Artist Yolanda Dominguez believes that there is something wrong with the way women are portrayed in fashion photographs. For her recent project titled Ninos vs Moda (“Children vs Fashion”), she asked a group of 8-year-old children to look at an assortment of fashion shots and to describe what they see in them. The reactions can be seen in the 4.5-minute video above.


“The result is revealing,” Dominguez writes. The women are often described as “sick, and dead drunk” while the men are seen as heroes, leaders and entrepreneurs.

Here are a few of the photos she showed and quotes about them from the kids: 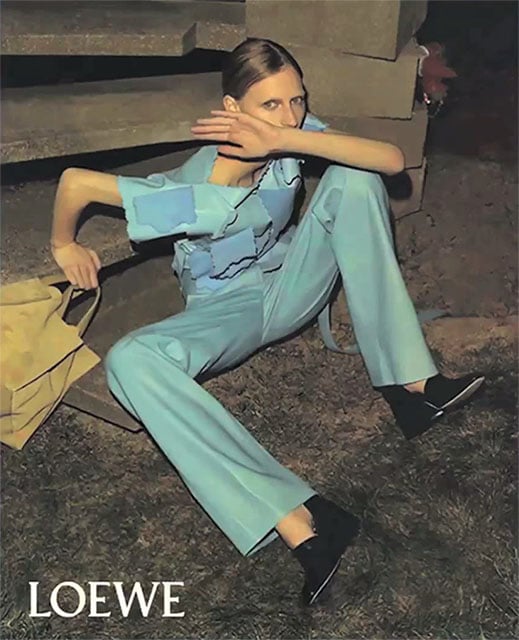 “She seems to have an illness.” 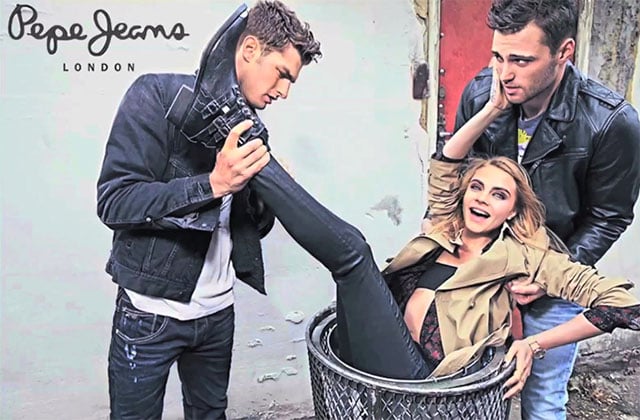 “These guys are throwing a girl into the bin.”

“The lady is laughing… I don’t know why.” 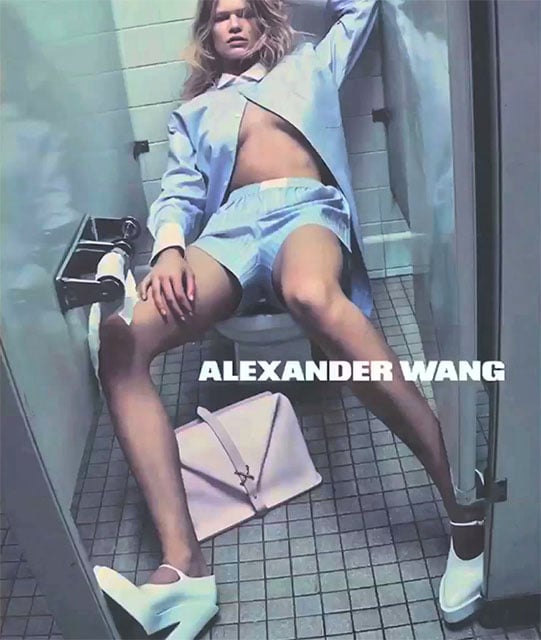 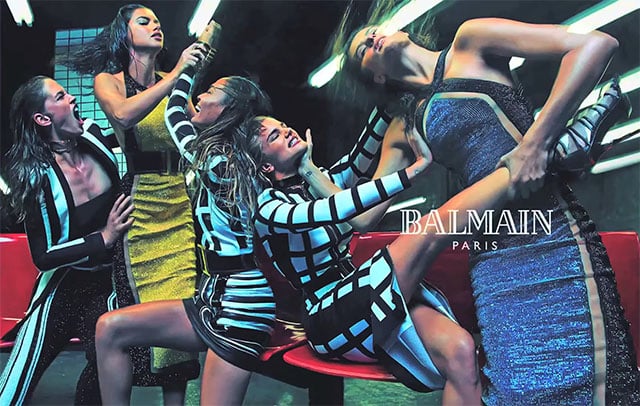 “They’re mean, and the other girls are trying to stop them and call the police.” 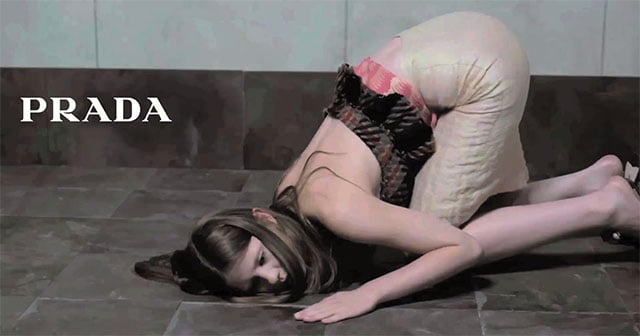 “Maybe she took some pills with drugs or stuff like that.” 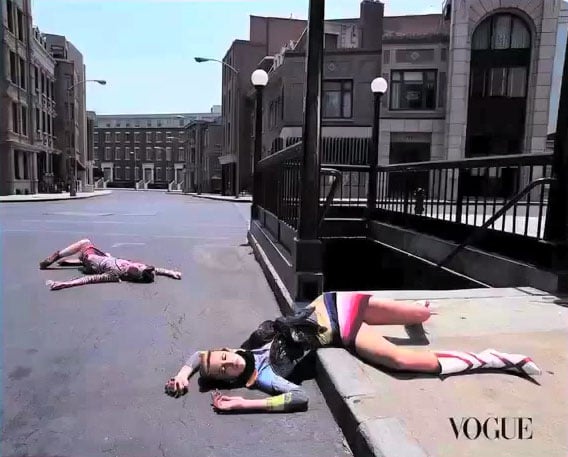 “Two dead girls on the road because they have been run over by a bus.”

Dominguez argues that allowing these photos to be described through the eyes of a child exposes “the implicit violence and unequal treatment of men and women.” Her goal is to make people think about the “hidden messages communicated by the fashion world” and the influences they have on our society.

(via Yolanda Dominguez via DIYP)

P.S. Back in 2011, we shared another project by Dominguez in which she mocked the poses seen in fashion photos by doing them in real life.