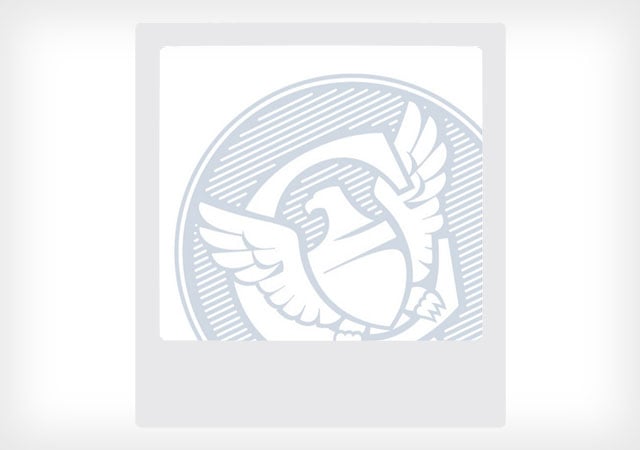 Heads up, photographers: major changes to US copyright law may be just around the corner, and you may or may not like what’s being proposed. The US Copyright Office recently published a report titled “Orphan Works and Mass Digitization,” which examines and recommends potential solutions for the issues of orphan works (i.e. the use of copyrighted images when the owner cannot be found) and mass digitization (i.e. projects like Google Books that digitize vast amounts of copyrighted works).

Here’s a copy of the report for your perusal:

Now a third push for getting a new copyright bill written and passed into law seems to be on the horizon. While an actual bill hasn’t materialized yet, this latest report gives us an idea of some of the changes that may be headed our way.

As you may remember, the UK passed a highly controversial copyright act in 2013 in an attempt to address the problem of orphan works. The US Copyright Office wants the US to follow suit by passing its own law — a law similar to the failed Shawn Bentley Orphan Works Act of 2008.

If a similar bill is re-proposed and passed, then anyone would be able to use a copyrighted work if they make a “diligent effort” to find and contact the owner but come up empty handed. As long as certain conditions are met (possibly including a requirement to file a “notice of use” for the work), the user will be protected from massive copyright infringement lawsuits being filed against them — the penalties will be limited to “reasonable compensation,” or what a “reasonable license fee” would have been had the owner been contacted.

Just like with the orphan works proposals in the UK, photographers and other creatives in the US aren’t too thrilled with many of these proposed changes. A new Change.org petition has been created to try and stop the passage of a “license to steal” bill.

Brad Holland, a renowned artist who helped kill the 2008 bill by testifying before Congress, was recently interviewed by artist Will Terry about the dangers of these new proposals. You can listen to the 1.5-hour conversation here:

Things are still very early in the process, and things could go in many different directions from here. The US Copyright Office is currently asking people to weigh in on this subject through an online form by answering the following questions:

If you’d like to submit your own comments to the government and need some guidance or inspiration, you can find examples of letters written by other artists here.

Keep your eye on the progress of these proposed changes — they may have a huge impact on US copyright law for many, many years to come.

POV: Street Photography on the Sidewalks of Chicago