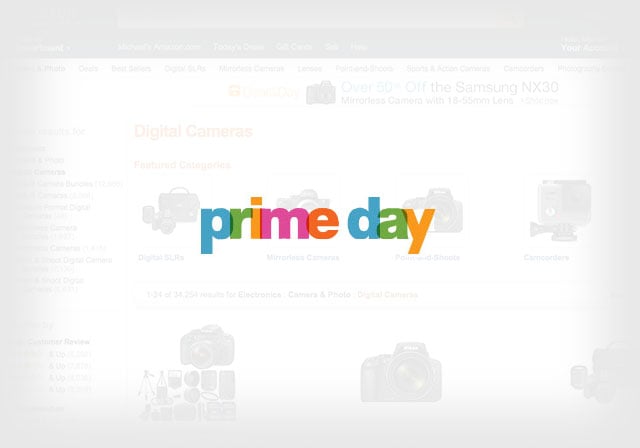 Hey, Amazon Prime members: if you’ve been eyeing a particular piece of camera equipment, you might want to hold off on purchasing it until next Wednesday. On July 15th, to celebrate its 20th birthday, Amazon is holding a ginormous shopping event called “Prime Day.” The company promises that it’ll be offering more deals than Black Friday.

There’s no word yet on exactly what will be discounted, but Amazon is saying that there will be thousands of Lightning Deals and Deals of the Day throughout the day across a large number of categories, including electronics. 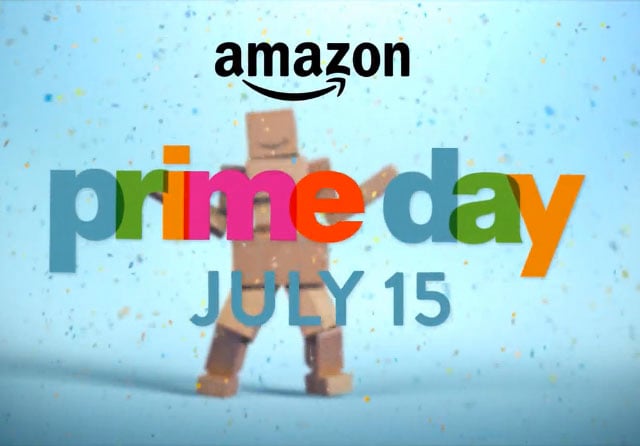 As part of the festivities, Amazon is also holding a Prime Living Photo Contest between July 6 and July 15 (i.e. from today until Prime Day). You’re invited to submit your best photo of your happiest moment, and one lucky winner in each country will win $10,000 in Amazon Gift Cards and a chance to have their photo featured as a screensaver image on Amazon Fire TV.

So, mark your calendars: some sweet photography deals are likely just around the corner.

Instagram May Be Getting Ready to Up Photo Sizes to 1080px