Here’s a photo shoot idea that you probably shouldn’t try yourself. Photographer Jake Harsh recently did a wild photo shoot with the electro-pop band Hand of Hearts that involved 18 pounds of fireworks exploding around the three band members. The short behind-the-scenes video above shows what the intense shoot was like.

“[W]hen you’ve got something so unpredictable involved, sometimes its about getting lucky and being okay with imperfection,” Harsh writes.

The three “very brave” band members each word sunglasses for eye protection, and a fire extinguisher was ready nearby in case anything caught fire. “Luckily the only casualties were a few burn marks and some hair smoldering,” the photographer says.

Figuring out how to properly expose the sparks and strobes together in the same shot required quite a bit of trial, error, and chance. Here are the band portraits that resulted: 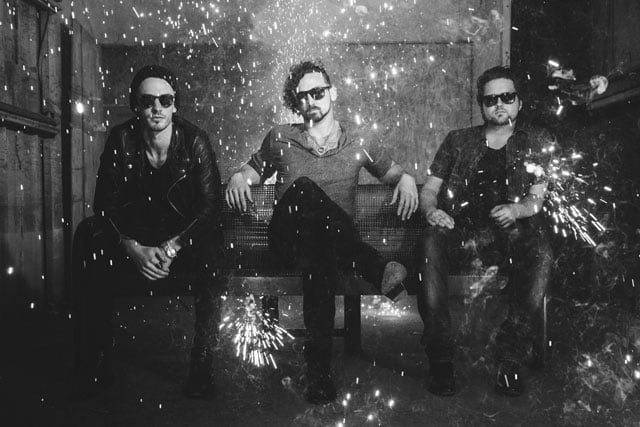 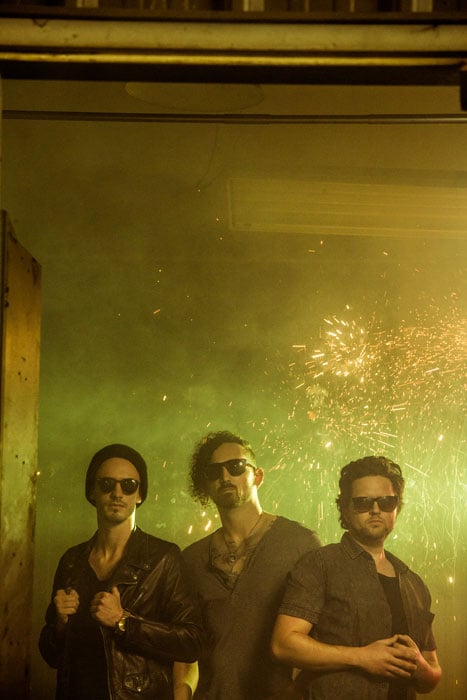 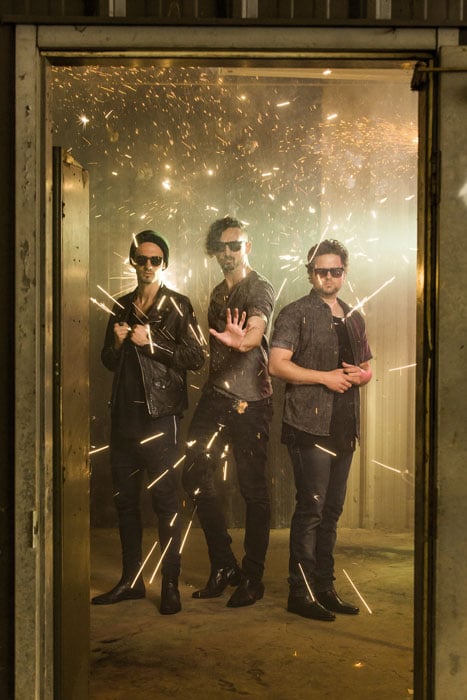 Again, be extremely careful when mixing fireworks into your photography. The wrong kinds of fireworks can be disastrous if handled improperly.

Image credits: Video and photographs by Jake Harsh and used with permission

20 First Photos from the History of Photography