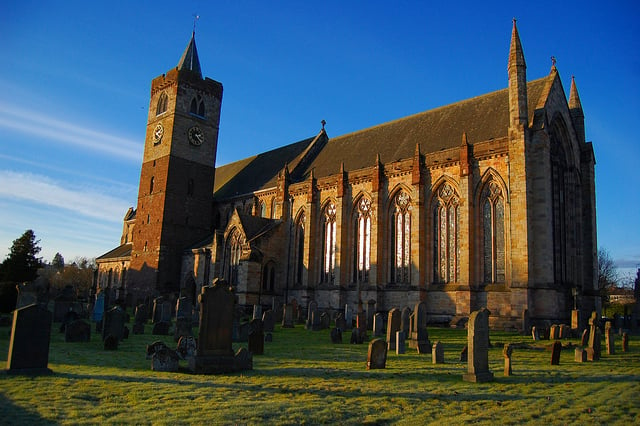 Wedding photographer Gordon Jack passed away yesterday after a freak accident on Friday at the wedding rehearsal of tennis superstar Andy Murray.

IBTimes reports that Jack was at the Dunblane Cathedral in central Scotland on Friday when Murray and fiancee Kim Sears arrived for a dress rehearsal to prepare for their wedding the next day.

Jack was walking backwards and taking pictures of the couple from just a few feet away when he tripped and hit his head on a gravestone while falling. The 47-year-old photographer was knocked unconscious, and an ambulance was called in to rush him to a nearby hospital, where he passed away the following afternoon.

Tributes are now pouring in for the photographer after the freak accident, including from Scotland’s First Minister, Nicola Sturgeon, who took to Twitter to offer her condolences:

Totally devastated to hear about the death of Gordon Jack. A lovely man and a great photographer. My thoughts with his family & colleagues

Jack had been widely published for his editorial and PR services since 1997 before expanding into documentary wedding photography in 2002.

Experience a NASA Spacewalk Through the Lens of a GoPro Camera

Portraits of Famous Artists and Their Cats