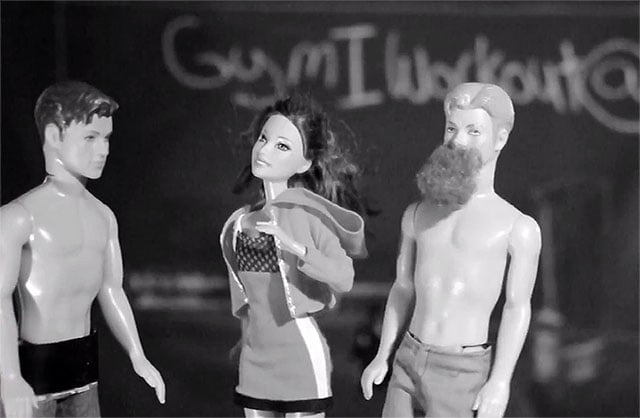 I’m always on the lookout for potential subjects. Approaching them is something that I’ve actually gotten better at, despite the video evidence below to the contrary. When I was in college working for Student Media I hated talking to people to get caption information after I photographed them. Approaching a person before the photograph was even harder.

As I became more confident in my ability it became easier, but it was still difficult for me. When I decided I wanted to be a full time photographer, I knew I needed to do my best to remove the apprehension of talking to people I didn’t know about photographing them. I knew that working assignments would mean talking to people I’ve never met a lot.

One of the ways I did this was by walking into places I’ve never been and talking someone I’ve never met into letting me take their portrait. In the end these images were mostly what I used to launch my photography career. It’s interesting to look back at them and see how far I’ve come. 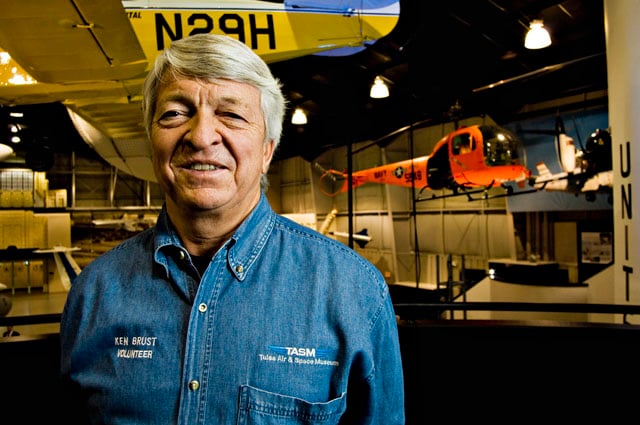 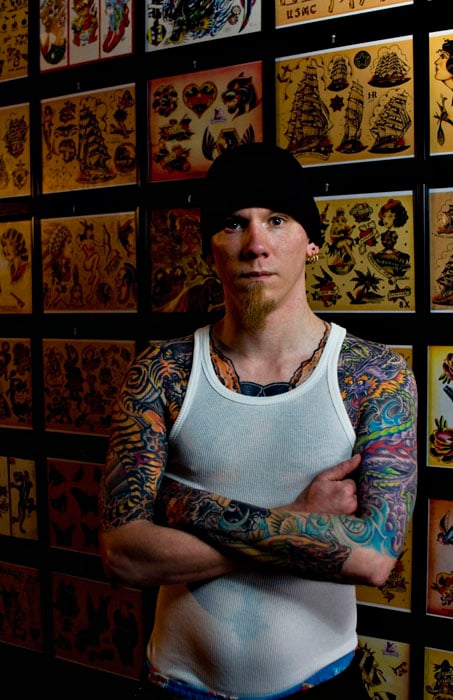 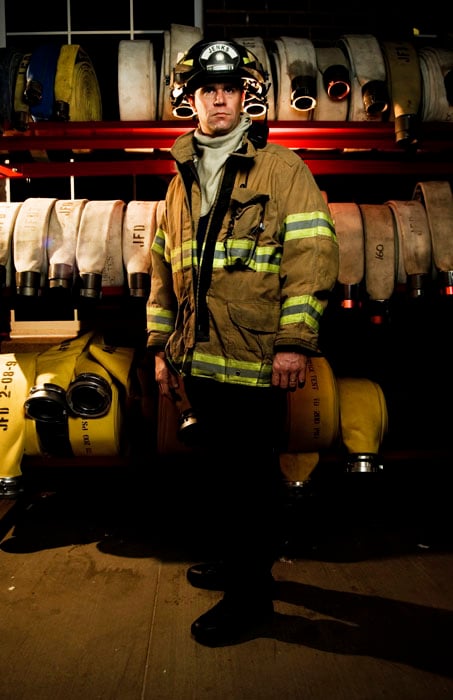 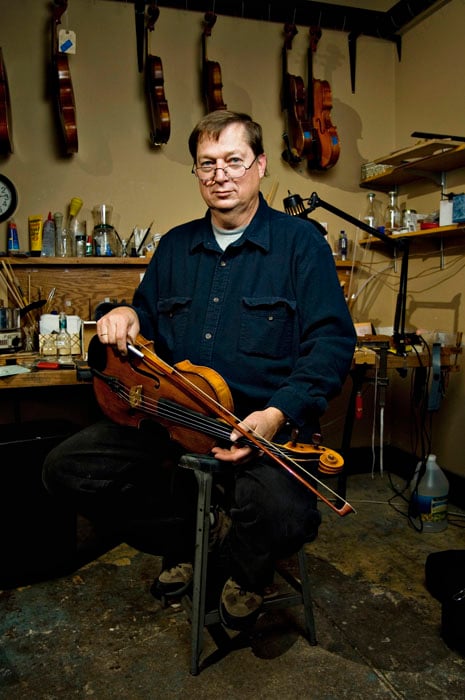 Fast forward five years and I’ve pretty much completely overcome the… I want to say awkwardness, but that would be a lie. Let’s call it the fear of being turned down or laughed at. I believe that in most situations it’s possible to come up with an excuse to strike up a conversation with someone.

Here’s the story of how I met a man named Jason:

This particular situation just struck me as extra awkward and could have potentially been really weird if Jason wasn’t as into the idea of a photo shoot as he was. I think it’s a great example of nothing ventured nothing gained.

Here are some photos that resulted from the shoot I did with Jason: 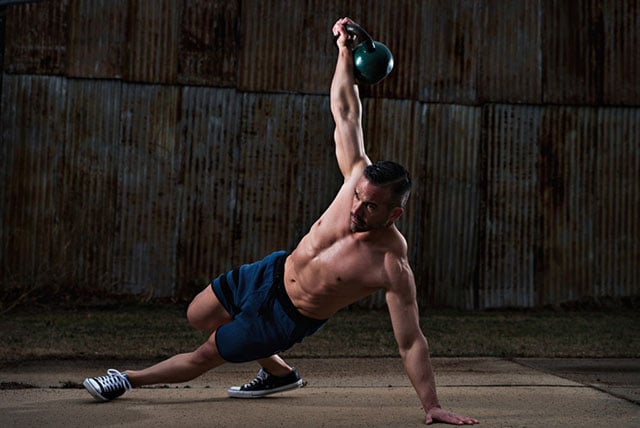 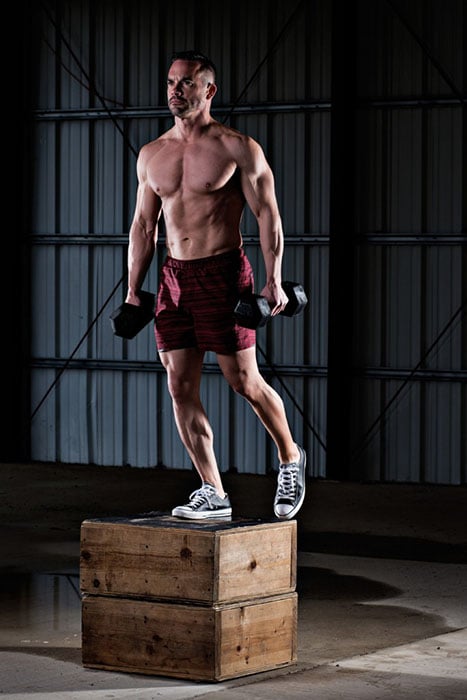 You can find a more in-depth account of my shoot with Jason in this post I wrote for my blog.

About the author: Kenneth M. Ruggiano is a photographer, husband, and Eagle Scout based in Tulsa, Oklahoma. Visit his website here. This article originally appeared here.

DJI Announces the Phantom 3: 4K Video in the World’s Most Popular Camera Drone