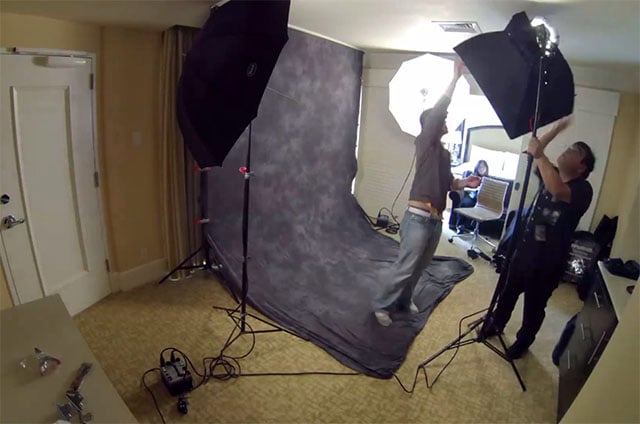 I had a fun, cool portrait shoot with Pharrell Williams recently in a small suite at the Beverly Hilton Hotel. Most of my celebrity portrait assignments are in hotel rooms and the first thing you have to consider when you arrive is: How do I turn a room I’ve seen a thousand times into a photo studio? 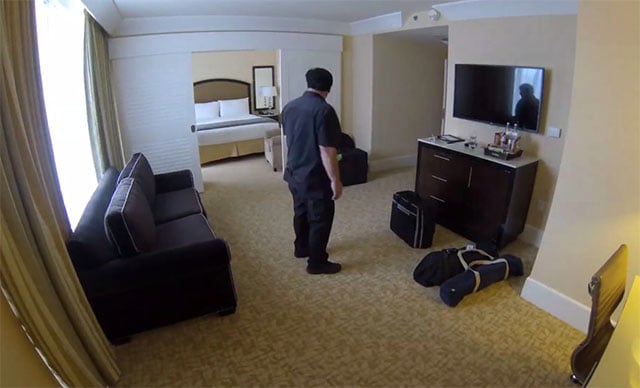 So I set up a GoPro to make a time lapse to show what we have to go through before we shoot a single frame of a subject. Strip the room of all of the furniture. Move in the lighting gear. And begin the process of constructing lighting that is interesting, dramatic and helps tell a little something about your subject.

Michael Der and my wife Deanna assisted me with this shoot and I cannot emphasize how important assistants are in freeing me up to concentrate on the shoot during the set up process.

The first thing we had to do was clear the room of all of the furniture. Even with a bare room, it was a pretty tight squeeze to get a backdrop, lights and still have enough room to shoot. 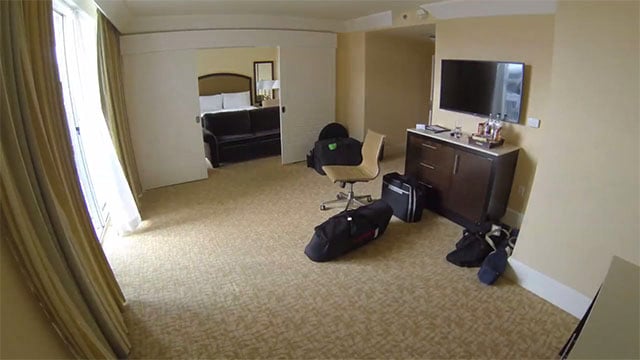 As you can see in the timelapse, we changed things as we went:

The other thing we had to consider: I also had to shoot a 20-minute video interview in the room immediately after the portrait shoot. Usually we have separate setups for the still portrait shoot and the video shoot. There was no room to have the video lights and two tripods set up in advance, so we had the gear ready to move in the far corner of the room.

Once I finished photographing Pharrell on the backdrop, Michael and Deanna moved the Dynalites out, adjusted the backdrop, set up the Lowel video hot lights, tripods, chairs (for Pharrell and USA TODAY entertainment reporter Andrea Mandell) and the mic kits… all in less than 5 minutes.

Details of the Shoot 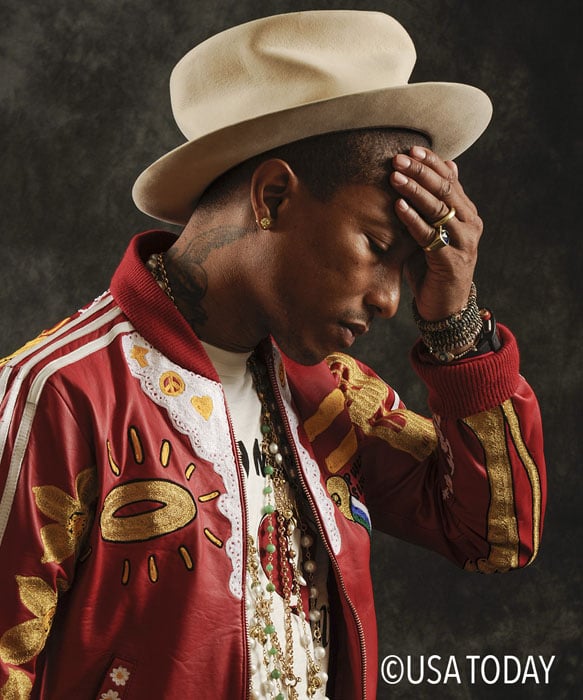 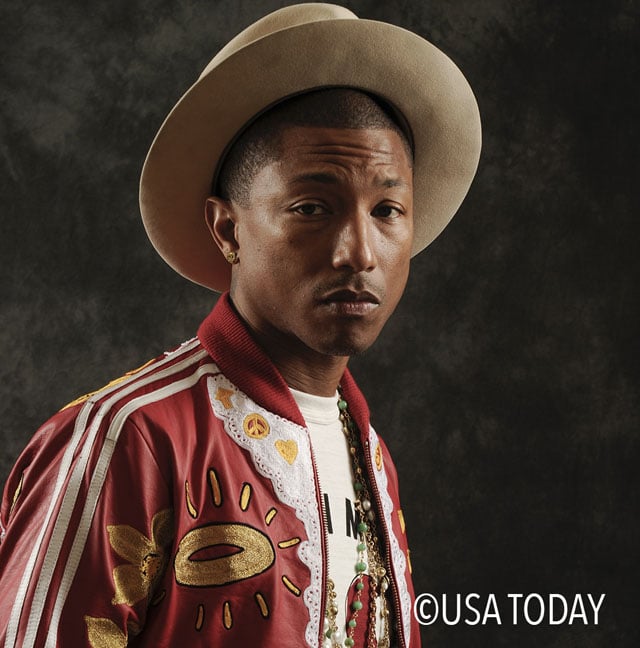 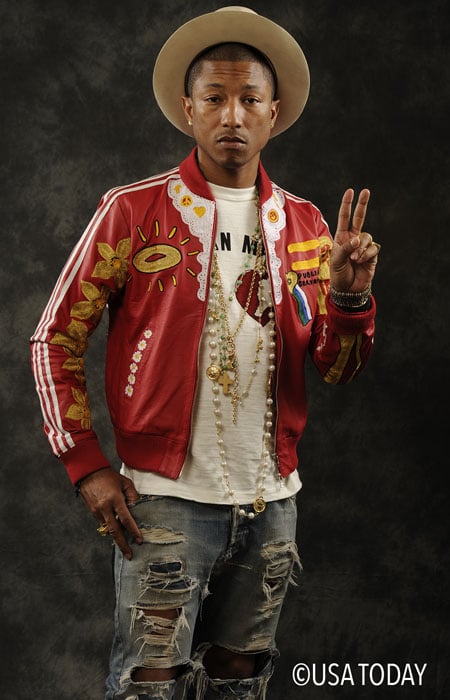 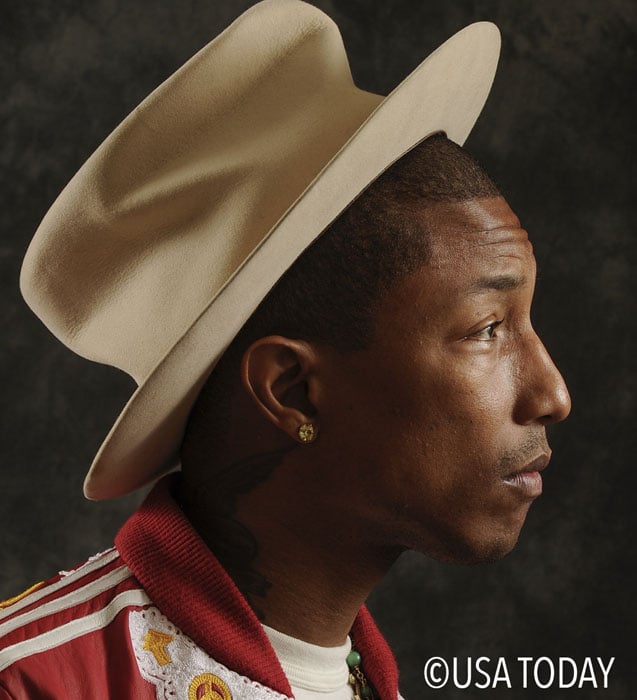 About the author: Robert Hanashiro is a photographer who has been on the staff of USA TODAY since 1989. He is also the founder of Sports Shooter and Sports Shooter Workshops. He will be conducting a lighting and portrait workshop in SoCal in April, during which he will cover real-world situations such as making the best of shooting portraits in offices and hotels.