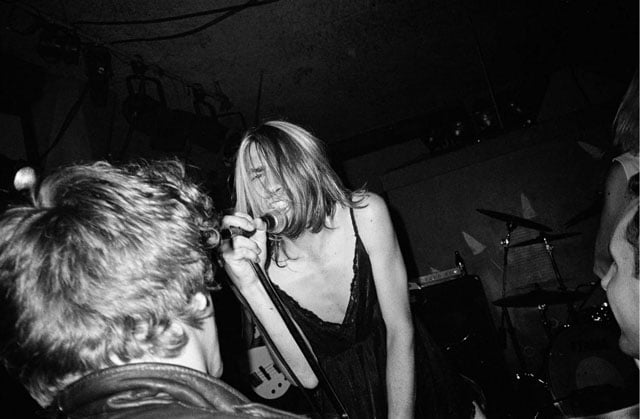 Charles Peterson is known for being one of the primary photographers on the forefront of the grunge music scene when it emerged from the Seattle underground during the 80s and 90s. He was able to capture images showing the movement from its inception through the days of bands such as Nirvana becoming huge commercial successes in the music industry.

Peterson became the unofficial photographer for the record label Sub Pop, which was started in 1986 and went on to become the first label for bands such as Nirvana, Soundgarden, and Mudhoney. In an August 2008 interview with The Times, label co-founder Jonathan Poneman stated that everything just came together for the music and the photos:

It could have happened anywhere, but there was a lucky set of coincidences. Charles Peterson was here to document the scene, Jack Endino was here to record the scene. Bruce [Pavitt] and I were here to exploit the scene.

California-based apparel company Kr3w recently released this short but fascinating profile of Peterson and his work:

The company is partnering with Peterson to release his images on a new line of clothing. Here’s how Kr3w describes the photographer:

It was the late 80’s when a new sound started to emerge; 60’s garage and 70’s punk had awakened the gritty spirit of rock n’ roll and a rebellion was bubbling in underground Seattle. Kurt Cobain would become the unofficial spokesman for the movement, and of a generation, and Peterson would become its photographer.

“Amidst the chaos of a live show, I wanted to find that sense of grace,” says Peterson. “I wanted people to experience what it was like being there; the sweat, the noise, being pushed against each other.”

Here is a selection of Peterson’s work from the grunge era: 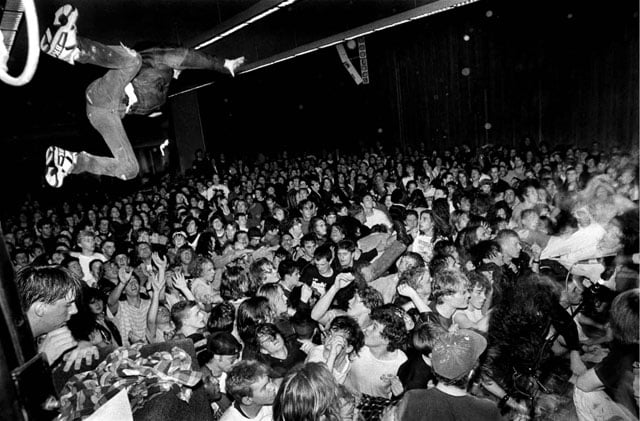 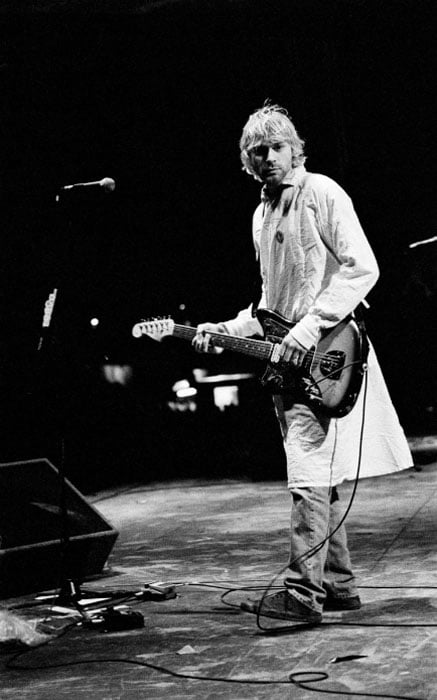 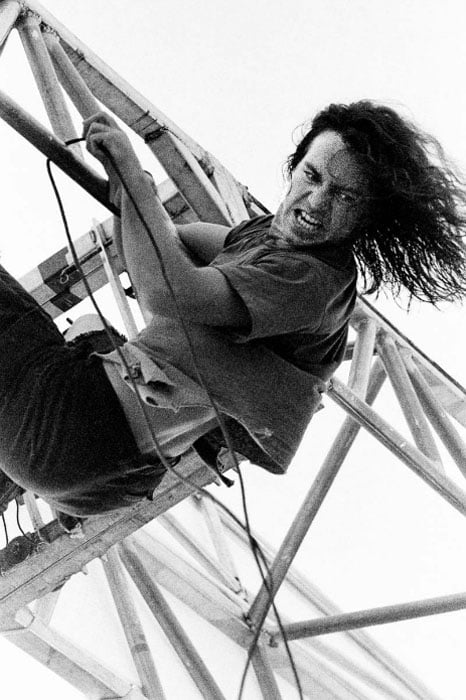 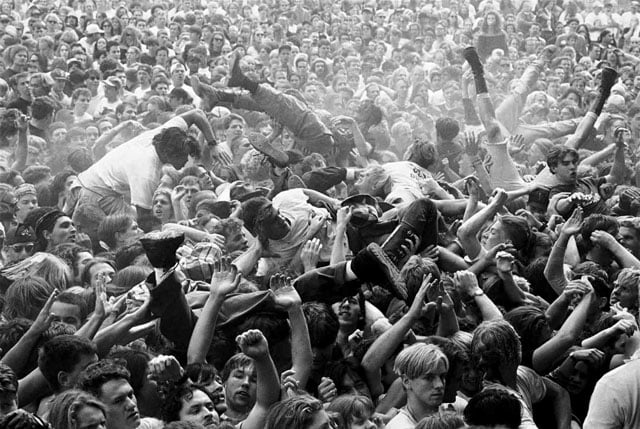 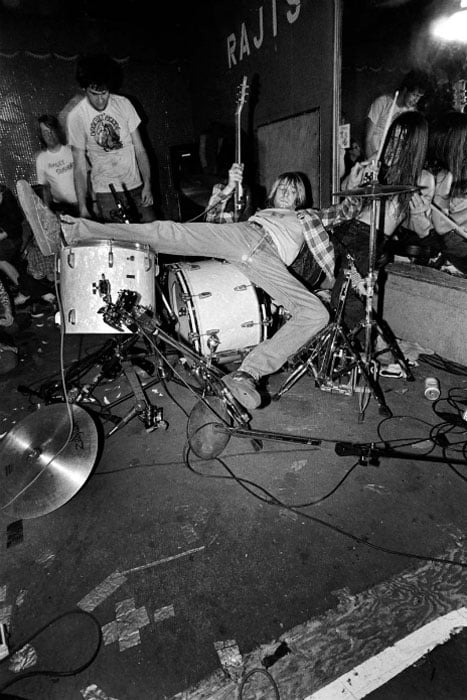 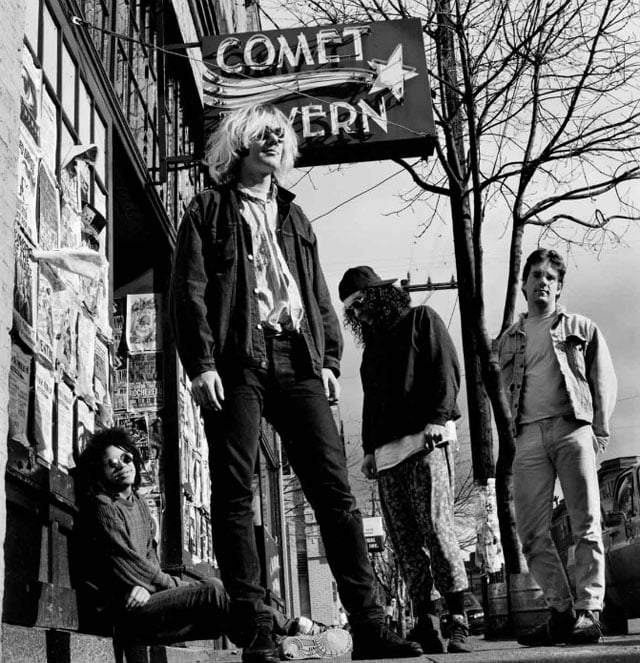 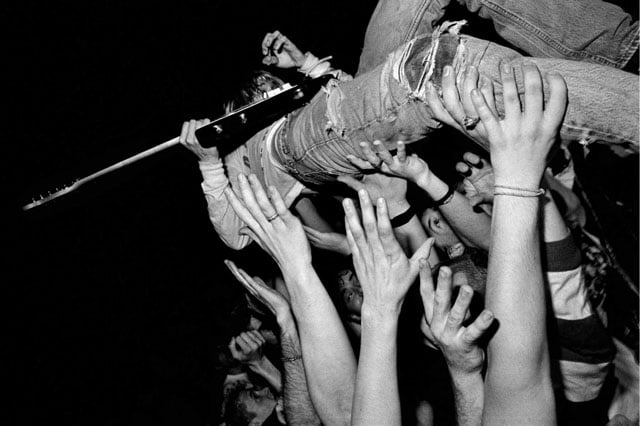 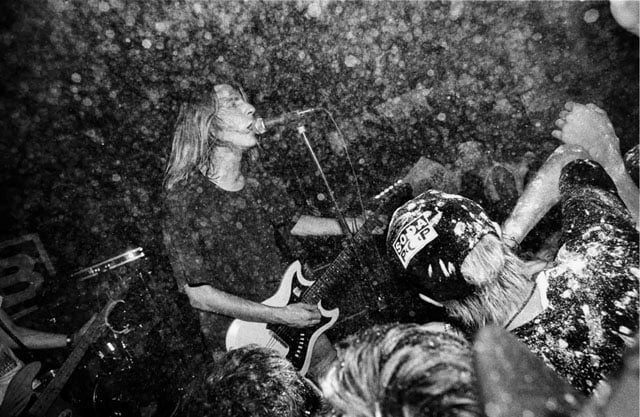 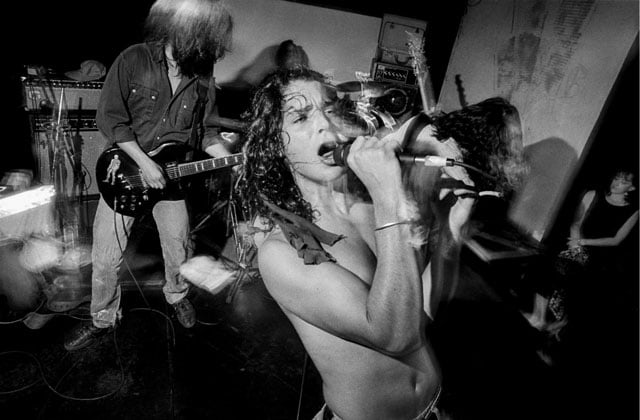 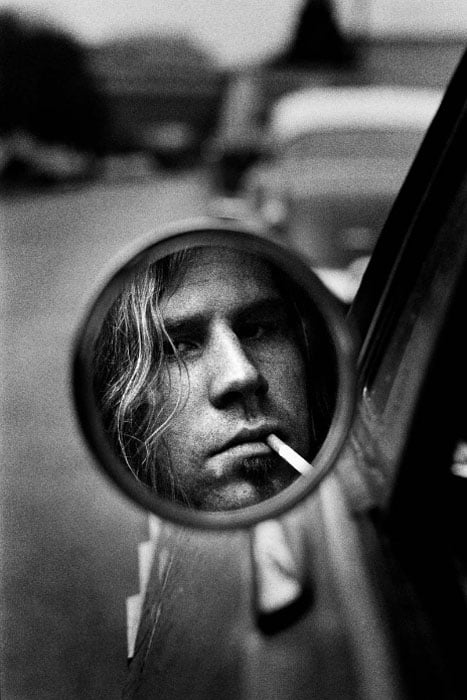 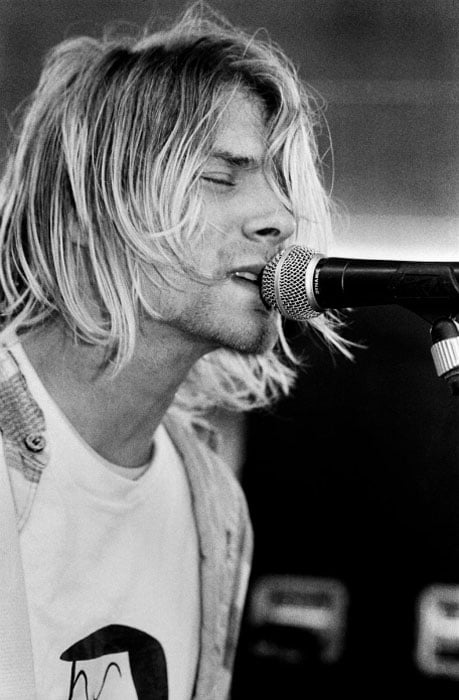 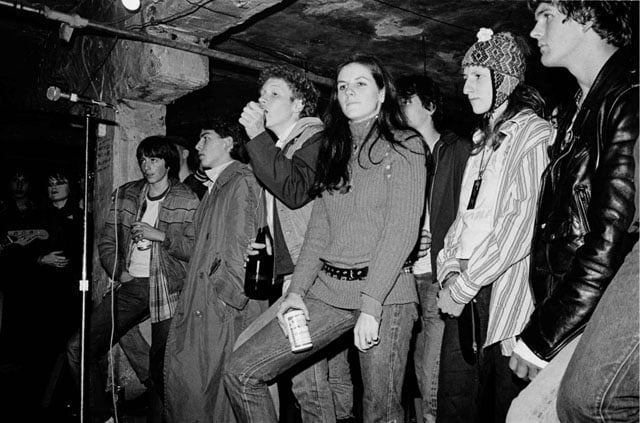 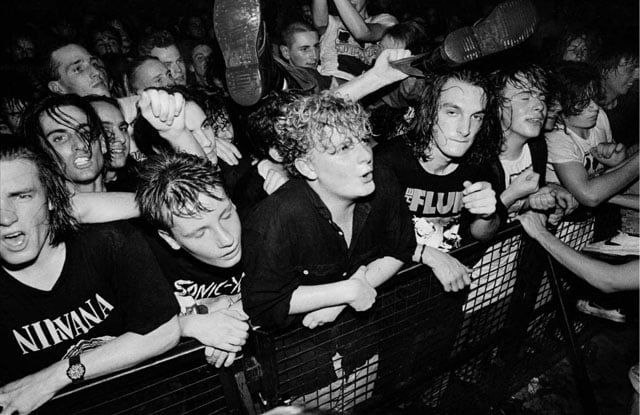 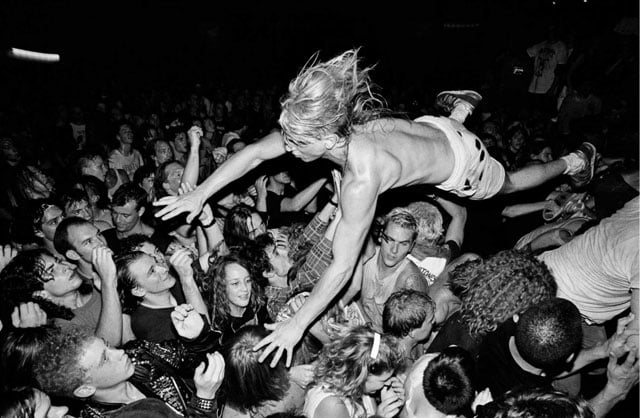 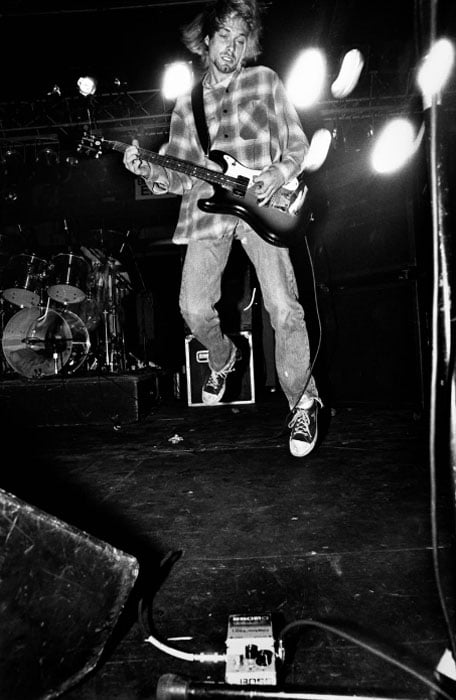 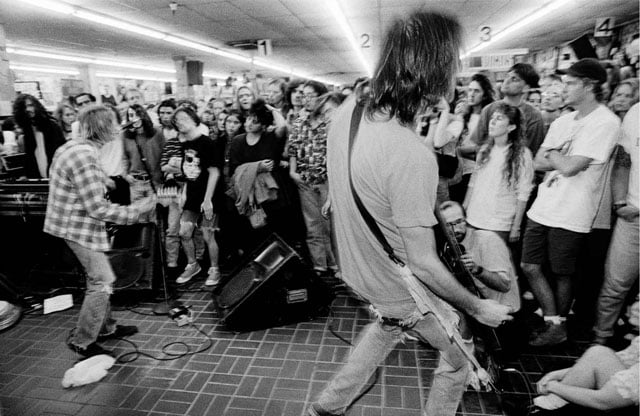 Peterson tells us that a retrospective of his music photos captured with the Leica M series will open at the Leica Store at the Bellevue Mall near Seattle, Washington on March 12th 6-8pm. It will be attended by Leica execs, Peterson, and the photographer’s family (including his two-year-old daughter Leica).

You can find more of Peterson’s photography over on his website. A collection has also been published as a book titled Touch Me I’m Sick.

Image credits: Photographs by Charles Peterson and used with permission

Fox and Getty Team Up to Promote Movie with Stock Photos Featuring Vince Vaughn and Co.

Photographs of the Modern and Minimalist Stuttgart City Library in Germany