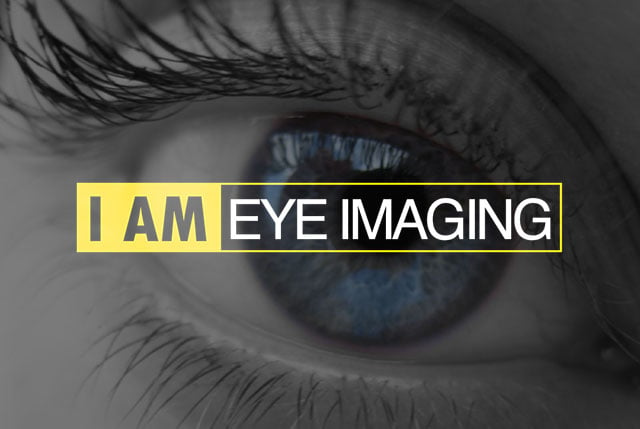 Last year Nikon announced that it had set aside $1.96 billion for mergers and acquisitions into new industries in order to diversity from the camera industry that had grown the 98-year-old company to greatness.

The Japanese company is now using a portion of that cash pile on its first major expansion purchase: a £259M (~$400M) acquisition of the Scottish retinal imaging firm Optos.

Optos designs machines that are used for testing eyes and detecting high-blood pressure and certain types of cancers. The BBC reports that Nikon is making this major deal and expanding into the medical industry in order to guarantee its long-term growth potential.

Nikon’s move isn’t unusual in the camera industry. Olympus is known worldwide for its camera products, but it’s also the world’s biggest player in the gastro-intestinal endoscope market, holding a 70% market share worth $2.5 billion.

Portraits of Rescued Dogs and the Tattooed Owners Who Saved Them