Want to see what a 10K time-lapse video looks like? Look no further than the video above. Titled “10328×7760: A 10K Timelapse Demo,” it was created by Los Angeles-based photographer Joe Capra, a guy who specializes in ultra-high-definition time-lapse photography.

If you don’t have a 10K display handy, don’t worry: the video zooms in to show you the level of quality the video has.


Capra shot a total of 5 different scenes in Rio De Janeiro, Brazil using a PhaseOne IQ180 digital camera back to capture 80 megapixel photos. Each of the individual RAW photos was 10328×7760 pixels in resolution.

“I tried to keep the shots as close to raw as possible so you may see some dust spots, noise, and manual exposure changes I made while shooting,” Capra says. “Each shot was very minimally processed and included curves, input sharpening, saturation adjustments.”

Each of the 5 shot sequences starts off with a full resolution view of the entire scene, scaled down to fit 1080p (a 14% scale). The next shot is a 50% scale to show more detail. Finally, we’re treated to a number of 100% zooms showing the full extend of the detail captured in the time-lapse.

As an example, here is the first shot seen in the time-lapse, zoomed out all the way to show the whole scene: 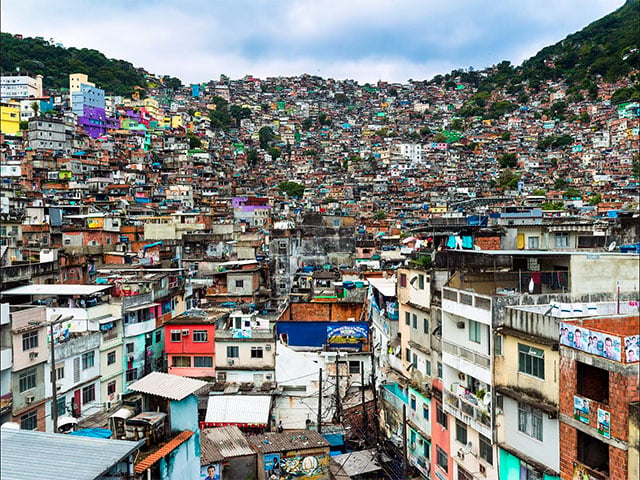 …and here’s the 100% zoomed-in view that shows a small little section at the top of the hill: 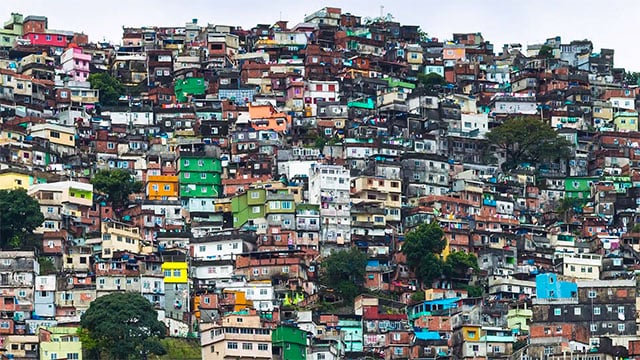