Want to see what it’s like to photograph skiers in the backcountry? Sports photographer Christoph Oberschneider recently did a 3-day ski shoot with good friends in the mountains of Austria. He brought along a GoPro to capture what the adventure looked like from his point of view, creating the 2.5-minute video seen above.

His camera backpack is a bit unusual. Rather than a standard outdoorsy camera bag, Oberschneider’s backpack doubles as a emergency airbag system that activates to save his life in the event of an avalanche. He uses a $750 Mammut removable airbag backpack with a $80 Evoc insert for a custom bag that meets his needs. 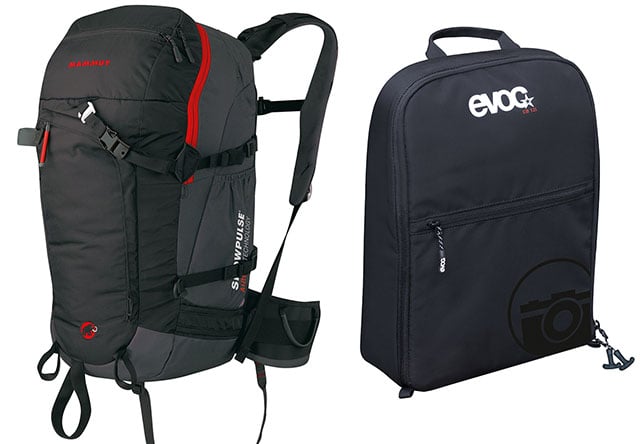 “It’s not that the avalanche airbag is part of my camera bag — it’s the other way round,” Oberschneider tells us. There have already been numerous deaths in Europe due to avalanches this year, so Oberschneider doesn’t ever take any risks. “My bag is a bit heavier, bulkier and there’s less space left for my camera equipment, but that’s a fair trade off for the increased safety,” he says.

Here are some of the photographs Oberschneider captured over the 3 days seen in the video above: 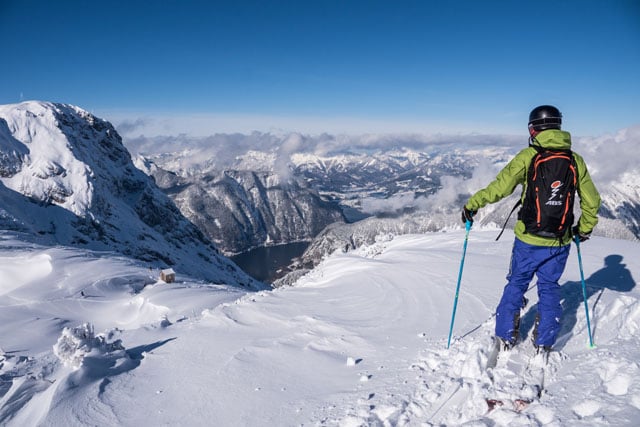 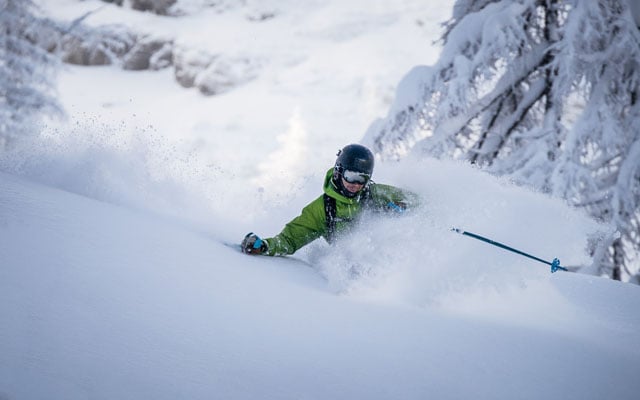 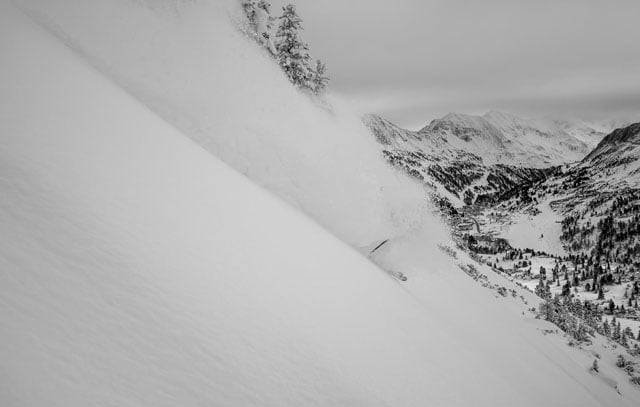 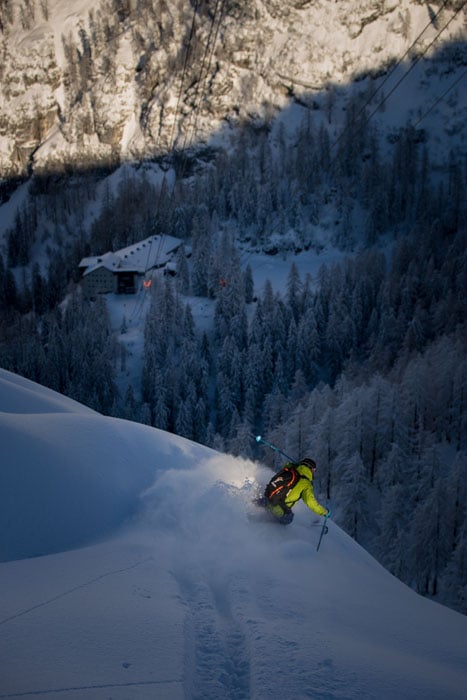 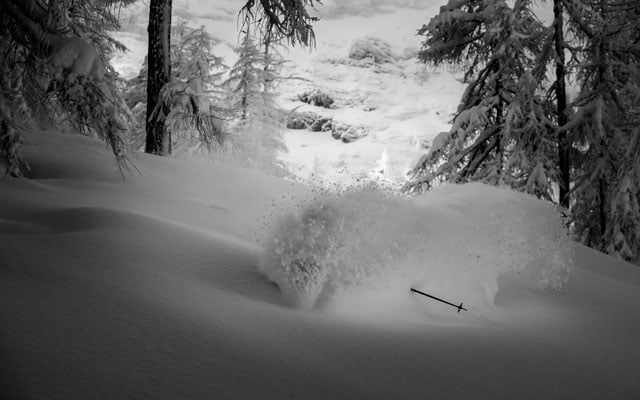 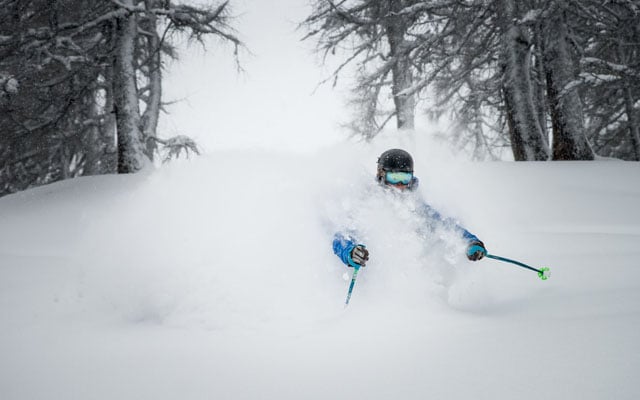 Here are some other ski photographs found in Oberschneider’s portfolio: 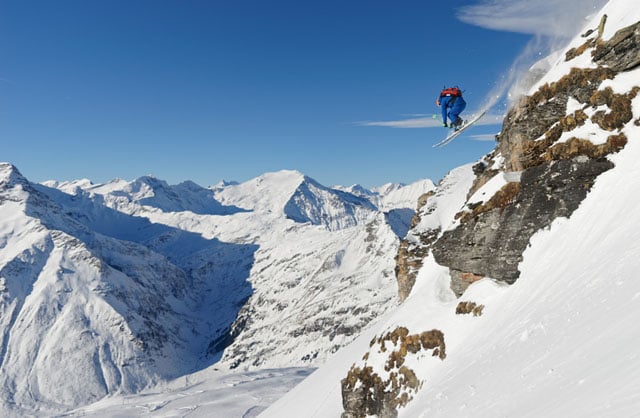 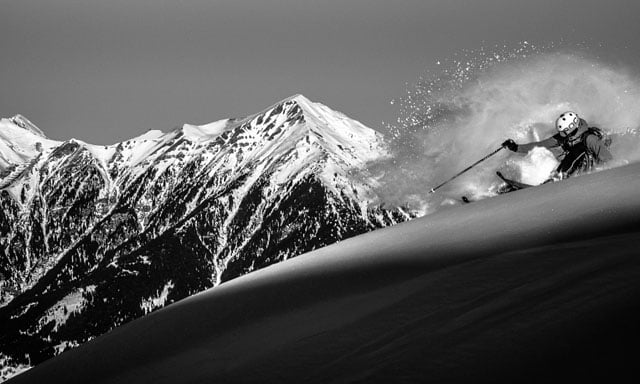 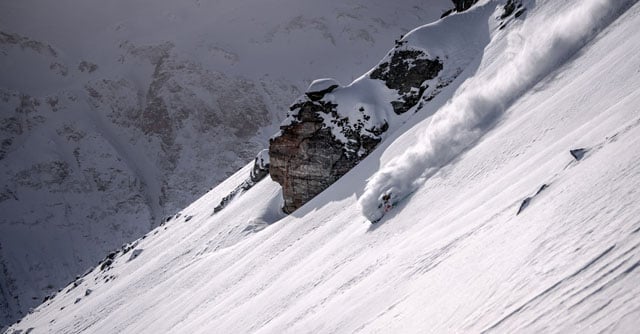 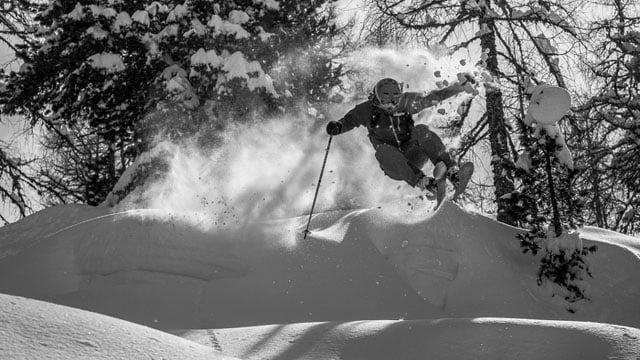 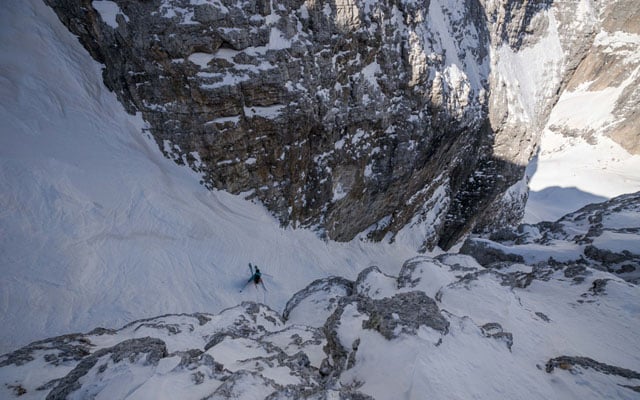 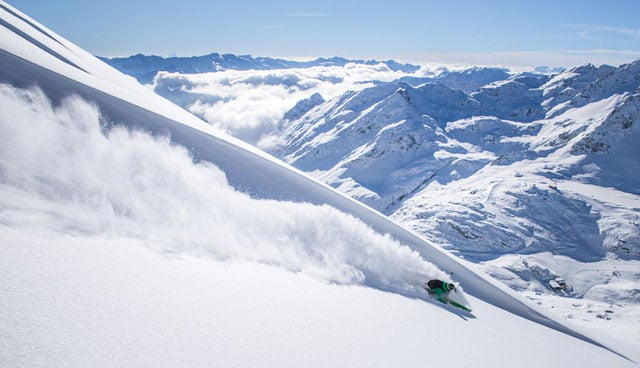 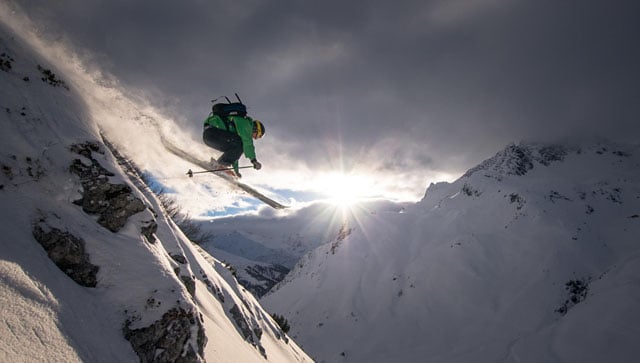 You can find more of Oberschneider’s work over on his website.

Image credits: Photographs by Christoph Oberschneider and used with permission

10 Tips for Optimizing Your Photos with Lightroom: A Primer on Basic Techniques