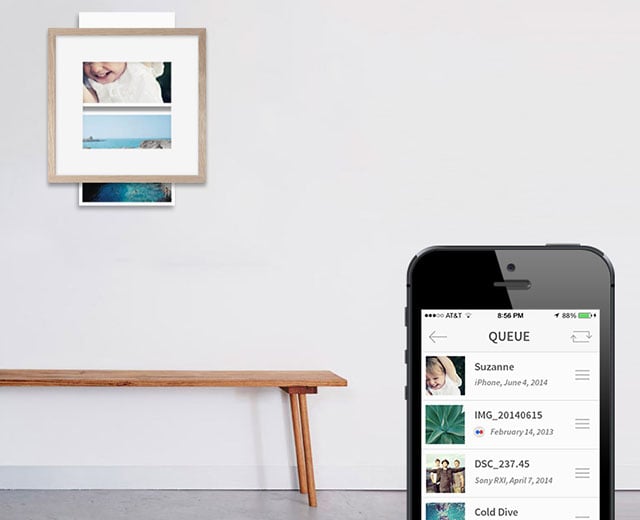 Wundershine is a new Dutch company that’s trying to revolutionize how we view and interact with wall-mounted picture frames. They’re working on an ecosystem based around a product known as the Makerframe, a wooden picture frame that can print and frame your photos using its built-in thermal printer.

To fill the frame with a new photograph, you simply beam the image to the frame using the iOS or Android smartphone app, insert a blank sheet of thermal color photo paper into one side of the frame, and voila! Your new print will magically replace the previous image in the frame. 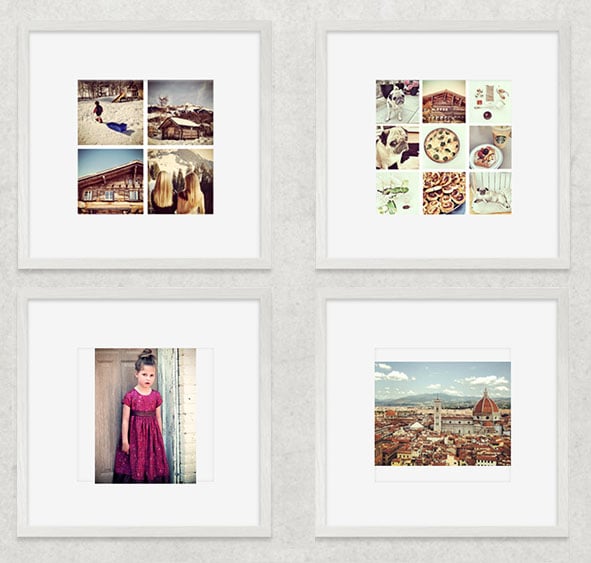 Each piece of thermal photo paper measures 23x23cm (~9x9in) and costs $20 for a pack of 10 or $50 for a pack of 30. There are no cords in the system, and the rechargeable battery in the Makerframe can last 50 prints before needing a recharge.

Previously printed prints can also be ejected from the Makerframe, which opens the door to the other products in the ecosystem… 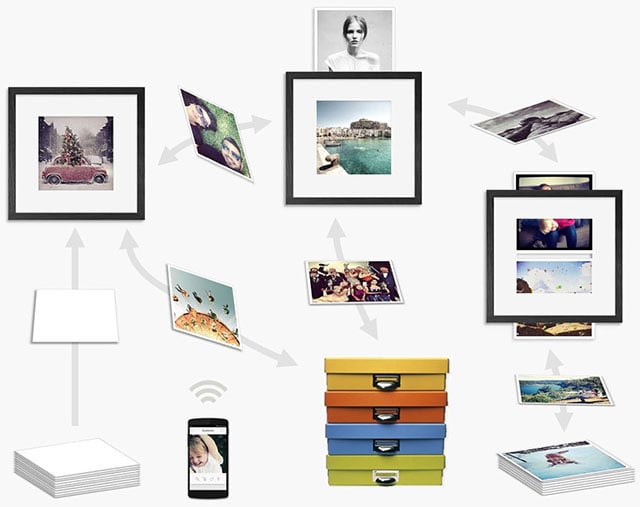 If you’d like to simply frame your Makerframe print without having to buy another fancy printer-equipped frame, there’s a separate frame called the Reframe. It’s identical in appearance to the Makerframe, except all it does is take in and spit out prints — it doesn’t have a thermal printer for actually making the prints. 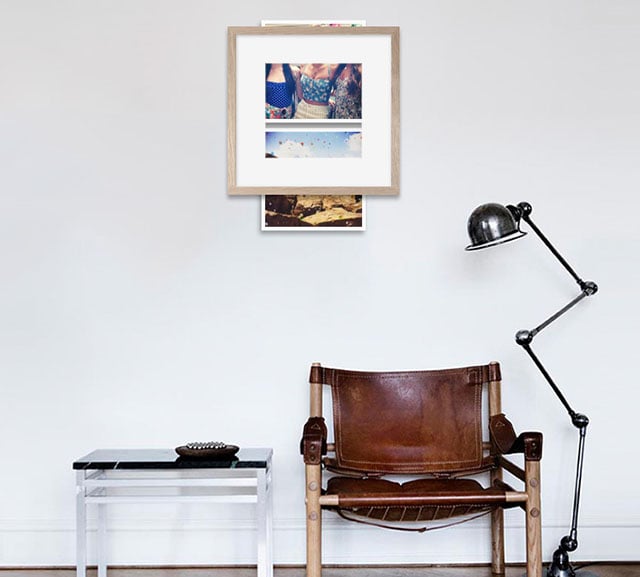 For people who don’t care about printing photos themselves, prints can be ordered through the Wundershine website and shipped.

Finally, the Wundershine system also has a collection of colorful cardboard boxes for storing your prints when they’re not being displayed in one of the frames. 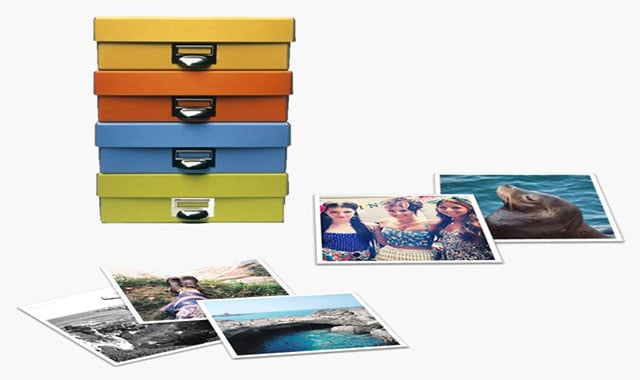 Wundershine is planning to launch the Reframe to the public in the fall of 2015 and the Makerframe in early 2016. You can preorder them for $60 and $180, respectively, over on the Wundershine website. Available colors are natural, white, and black.