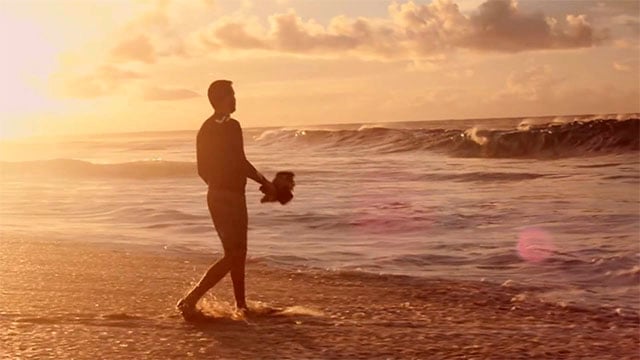 Zak Noyle is a surf photographer based out of Oahu, Hawaii who’s considered to be one of the best in the business. He became the senior staff photographer of Surfer Magazine when he was just 25 years old, and his work has appeared in numerous magazines (e.g. ESPN, SI, Nat Geo) and advertisements (e.g. Billabong, Chanel).

Berad Studio recently shot this 5-minute profile that offers a glimpse into Noyle’s life and work:

Noyle says he grew up around the swimming pool, which gave him both stamina and a love for water. He’s also been around photography his whole life, as his father is a professional photographer. Thus, his background equipped him with the skills and passion that serve him in his work today.

“You’re never going to get the same wave twice,” Noyle says. He’s driven by the challenge of constantly hunting for his “next favorite photo.”

Here is a selection of Noyle’s favorite photographs: 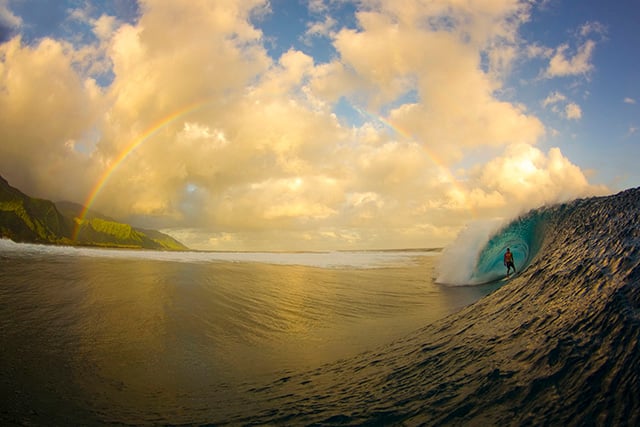 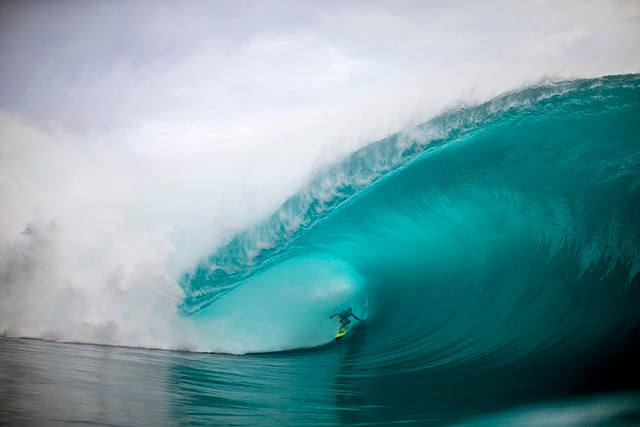 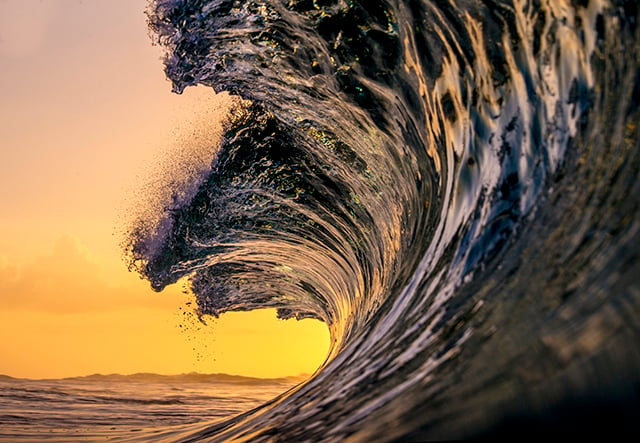 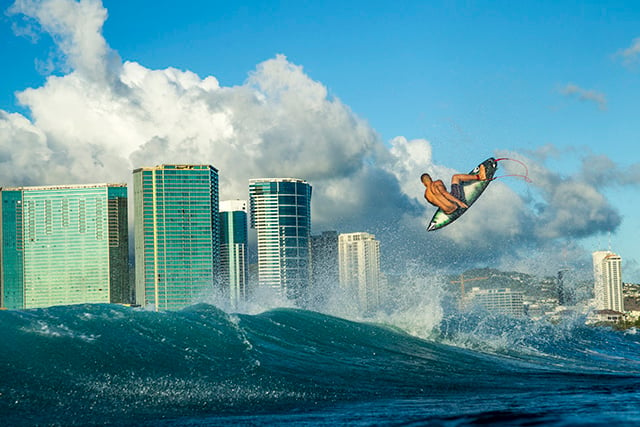 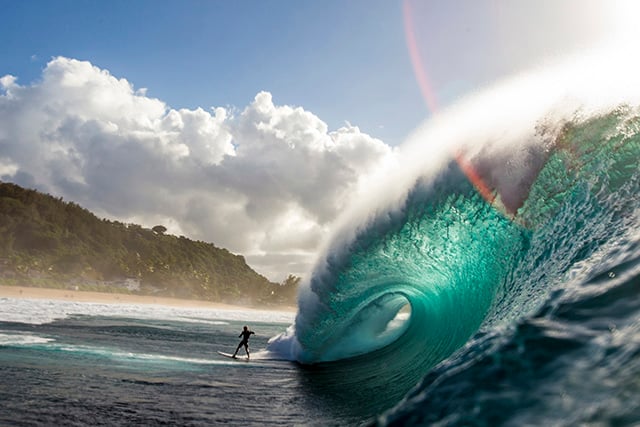 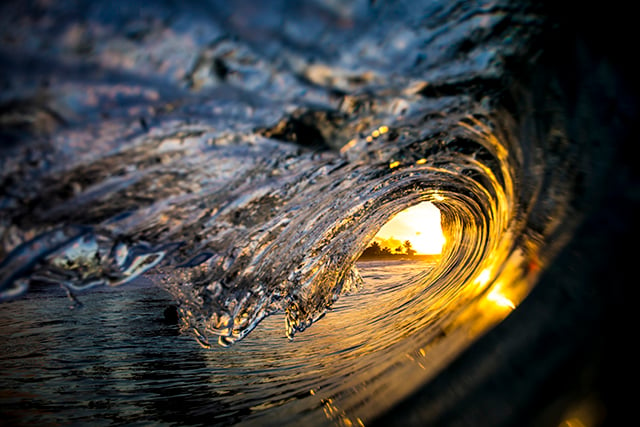 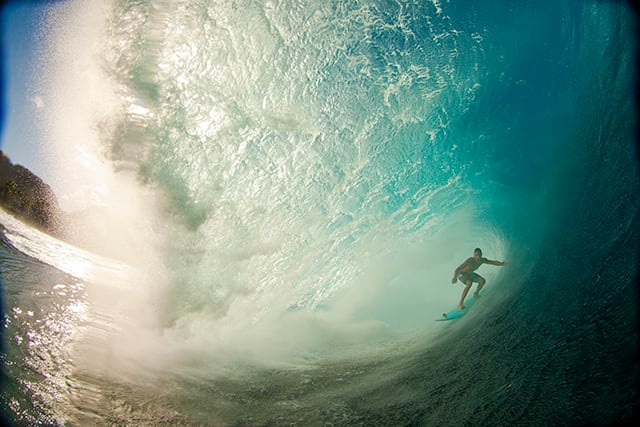 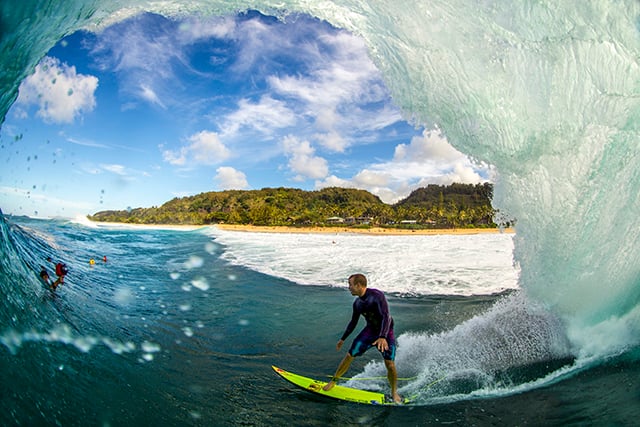 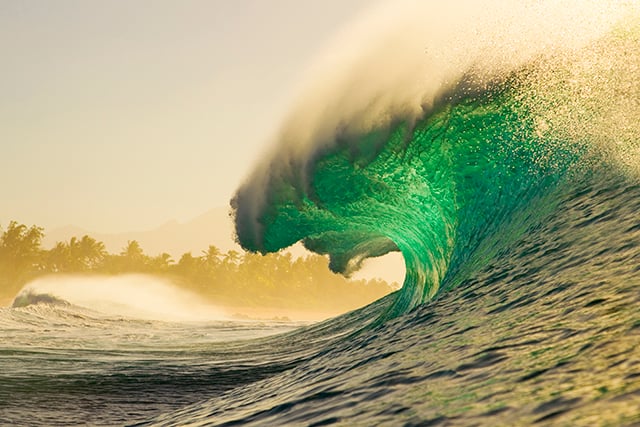 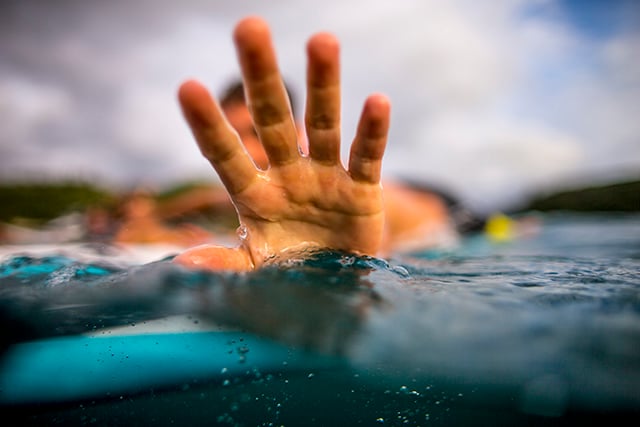 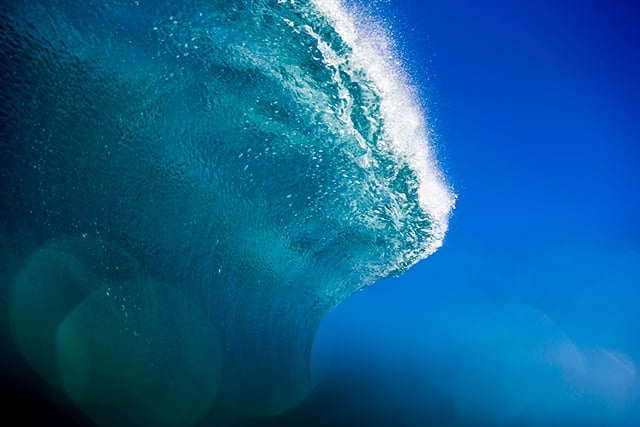 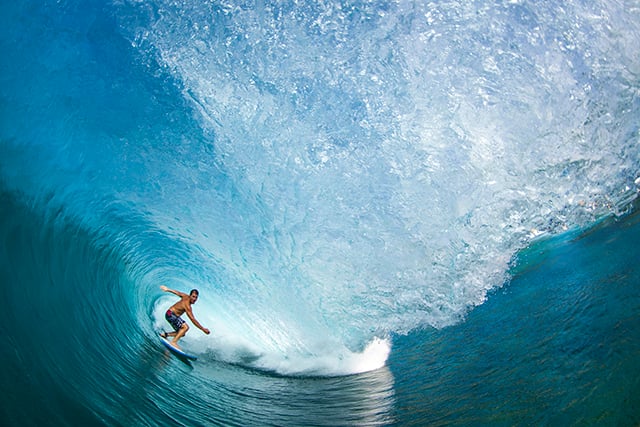 “Have fun. Get out there and have fun with whatever you do in life,” Noyle says. “That will show through in the images or the product of whatever you’re doing.”

You can find more of Noyle’s work over on his website, where he’s also selling many of his best surf photos as fine art prints.