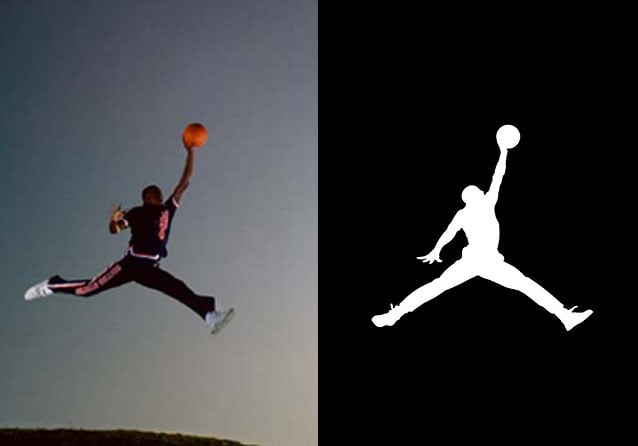 A photographer has filed a copyright lawsuit against Nike, accusing the global athletic brand of ripping off his photograph of Michael Jordan to create its iconic “Jumpman” logo for Air Jordan merchandise.


The Oregonian reports that New York-based photographer Jacobus Rentmeester first captured a “jumpman” photo of Jordan back in 1984 for Life magazine. Rentmeester had been photographing athletes for a special Olympics issue, and captured an outdoor shot of Jordan leaping toward a basket with a Hasselblad camera and powerful strobe lights: 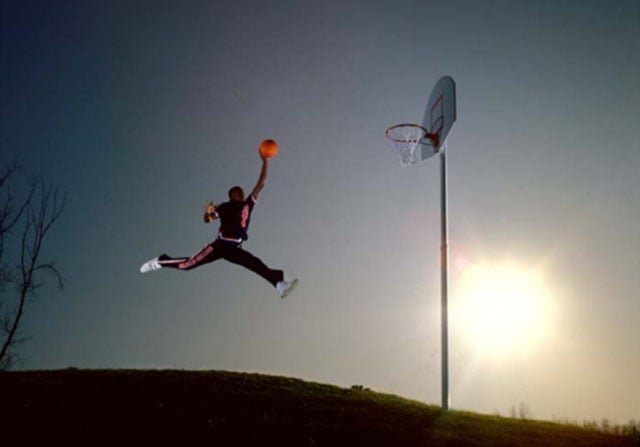 Here’s how the photo appeared as a two-page spread in Life: 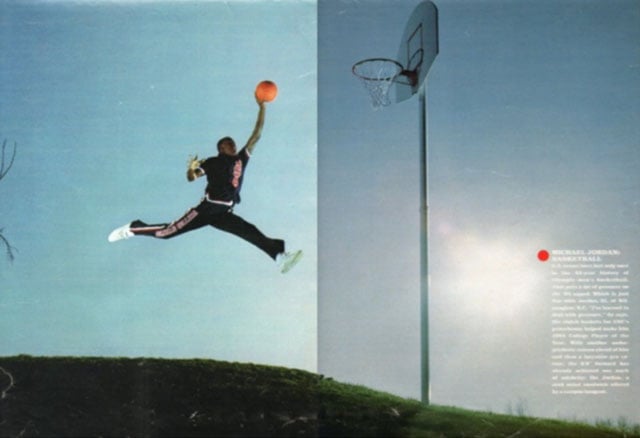 Rentmeester says that Nike paid him $150 in August 1984 for temporary use of two of his Jordan photo transparencies. The next year, Nike created its own strikingly similar photograph of Jordan leaping towards an outdoor hoop: 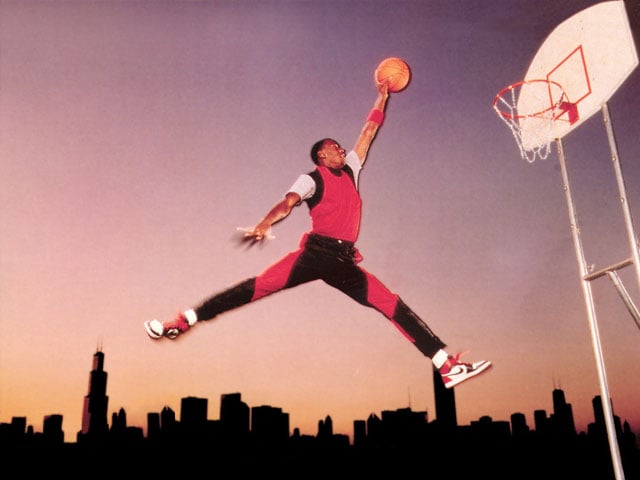 The lawsuit says that Rentmeester contacted Nike about the image shortly after finding out about it, and Nike eventually paid him $15,000 in March 1985 to use his photo for two years.

Two years later, in 1987, Nike launched its Jumpman logo featuring a silhouette based on the company’s “jumpman” photograph. Forbes reported back in 2013 that the Jordan brand generated $1.75 billion globally every year, and that Jordan himself earned more than $60 million annually in royalties.

Rentmeester believes that the new branding usage violates his copyright and goes beyond the original agreement he had with the corporation. He is now suing the Oregon-based company and is seeking unspecified monetary damages for the unlawful use of his photo.

Update on 6/23/15: A federal court has dismissed Rentmeester’s lawsuit.

Update on 3/26/19: The Supreme Court has turned down Rentmeester’s petition to have his case heard.