The DJI Inspire 1 is a new $2,900 camera drone that’s designed to make it extremely easy to capture 4K footage from the sky. Among its many fancy features are auto-takeoff and landing, allowing you to start and stop your flights with a simple tap of your controls.

The feature recently didn’t work out so well for Mark Taylor of Scottsdale, Arizona. As the 37-second video above shows, the drone appeared to think that a nearby garage door was “up.” 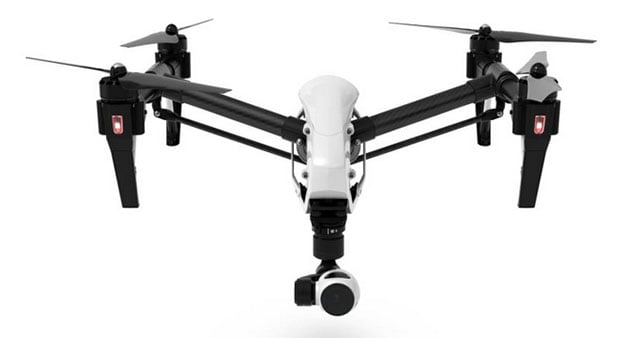 Taylor says he had purchased the drone to use its camera for real estate images. While doing some initial test flights, he found that the drone would sometimes be unstable and drift upon auto-takeoff. That’s when he decided to capture some video showing the drift happening so he could get some help with the issue from DJI.

In his final attempt that was captured on camera, the drone drifted way more than he expected. The 6.5-pound drone appears to have left a pretty significant dent in the garage door it collided with.

“This was not operator error,” Taylor says. “To all the people who say I can’t fly, wrong: I have dozens and dozens of flights. [I] started with a Phantom Vision, upgraded to a Guai 840h ground station, you name it.”

Taylor is now hoping that DJI will contact him to help figure out what happened.

On Being a Pseudo Wedding Photographer