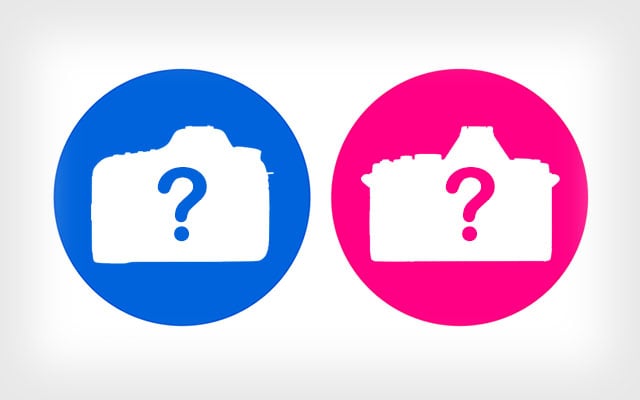 What are the most popular cameras used in the Flickr community? Now that 2014 is in the past, the photo sharing service has done some serious crunching on EXIF data to figure out which cameras were the most popular among its users over the course of the year. Here’s a look into the findings.

Canon is still the top dog when it comes to camera brands being used by Flickr users. It’s share actually increased from 13% the year before. Apple has also surpassed Nikon and Samsung has surpassed Sony when compared to 2013 rankings. 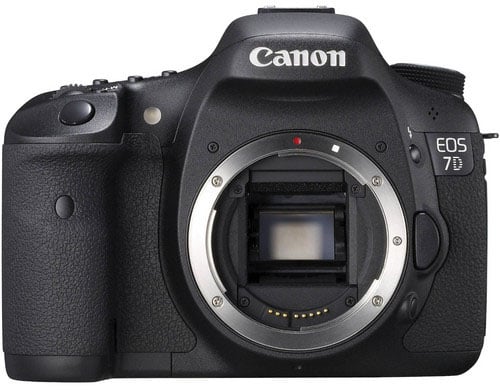 The Canon 7D is the most popular DSLR on Flickr. When compared with 2013 rankings, the Nikon D90 has fallen out of the top 5 and has been replaced by the Canon 5D Mark III. 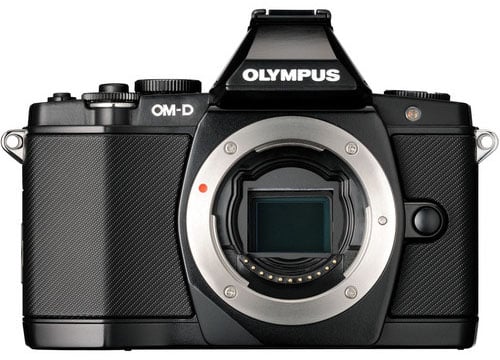 Olympus, Sony, and Fujifilm dominate the top mirrorless cameras in roughly the same order that they did back in 2013. 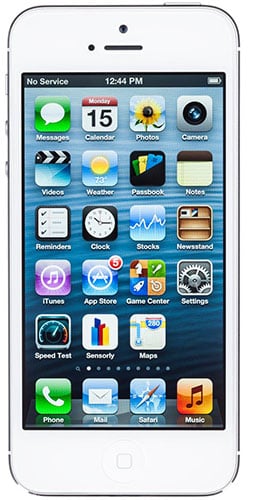 The Samsung Galaxy S3 replaced the original iPhone in the ranking of top 5 smartphones. It is currently the only non-Apple smartphone in the top 5.

Update: A reader points out that the Canon T3i/600D is actually counted as two different cameras by Flickr, when in fact they are the same camera under different names when sold in different countries.

Yongnuo Products Are Now Carried by B&H, Including a Canon Lens Clone