Here’s an interesting look at the magic that goes into making movies look the way they do. The video above shows how scenes in one particular movie looked straight out of the camera compared to the finished version after color grading. It’s like the video equivalent of the before-and-after post-processing examples photographers often share on the Web.

The footage was shot using a Sony F55 at 4K in LOG and was then color graded by Taylre Jones of the Kansas City-based Grade. Here’s Jones’ explanation of what LOG format is (in layman’s terms):

The image is shot in a LOG format on an F55. In simple terms, this captures the image to maintain details. As stated, this allows me to be able to stretch the image in more creative directions.

You might compare it to winding a flexible 100ft extension cord up into a small circle. If the film only calls for needing 65ft to tell the story I have the ability to manipulate the cord and pull it out to 65ft. When cameras don’t shoot in their LOG or flat modes it is sort of like taking the flexibility out of the cord. It’s pretty much stuck at being 100ft long.

Jones also says that each of the shots you see above took around 10-15 separate adjustments. They were grouped into 1-4 sweeps for the sake of brevity.

Here are a couple screenshots of the before-and-after comparisons seen in the video: 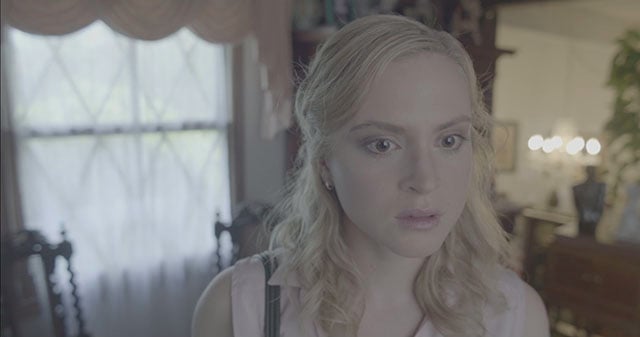 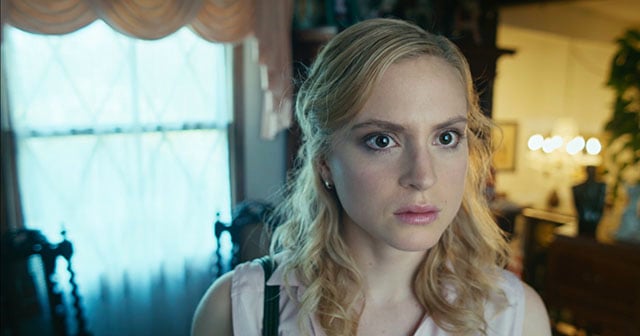 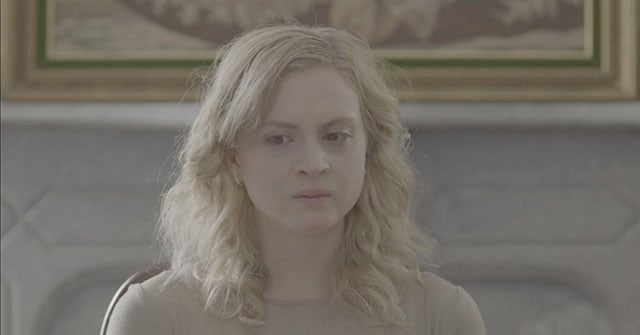 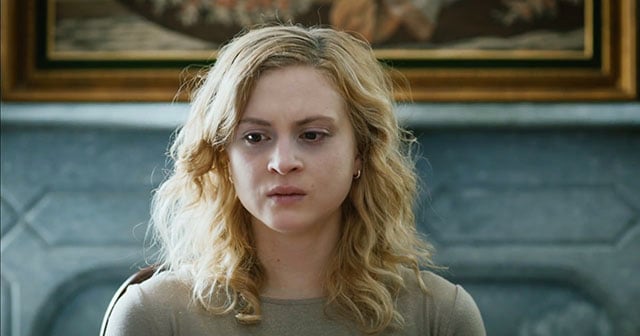 In case you’re wondering, the movie is an independent feature film called “The House on Pine Street.”

P.S. If you’d like to see more of the finished product, check out this teaser trailer for the film: