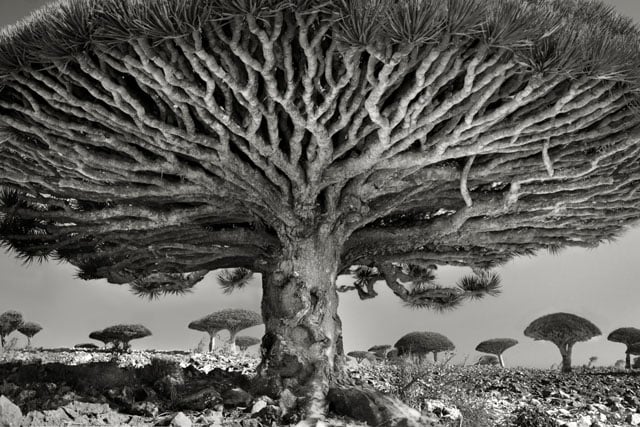 “Portraits of Time” is a series of photographs showing the oldest and most majestic trees on the face of the Earth. Photographer Beth Moon traveled to the far corners of the world over a period of 14 years in the process of shooting the shots, traveling to remote regions where the trees have largely remained undisturbed by mankind.

Many of the trees have “survived because they are out of reach of civilization,” Moon writes. They were found on mountainsides, private estates, and protected lands. Some of the trees only exist in a very specific area (e.g. baobab‘s on the island of Madagascar).

Moon’s project has taken her to locations in the United States, Europe, Asia, Middle East, and Africa. She selects her trees based on three criteria: age, size, and/or notable history. After identifying a tree that would be suitable for her series, she will travel out to the location to capture a portrait of it.

The images are intended to “celebrate the wonders of nature that have survived throughout the centuries,” Moon states. “I cannot imagine a better way to commemorate the lives of the world’s most dramatic trees, many which are in danger of destruction, than by exhibiting their portraits.”

On her website, Moon writes that she uses platinum printing as a “noble process in the digital age”:

With platinum printing, noted for its beautiful luminosity and wide tonal scale, the absence of a binder layer allows very fine crystals of platinum to be embedded into the paper giving it a 3 dimensional appearance. Unrivaled by any other printing process, platinum, like gold, is a stable metal. A print can last for thousands of years. This process gives tones that range from cool blacks, neutral grays, to rich sepia browns.

Here are some of the photographs in the series (some of the trees are thousands of years old): 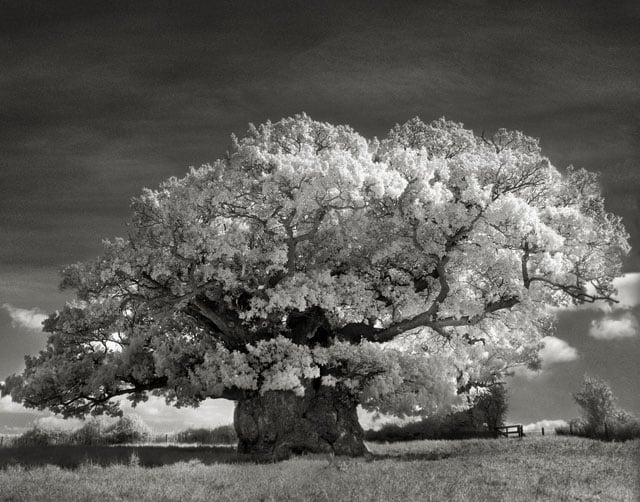 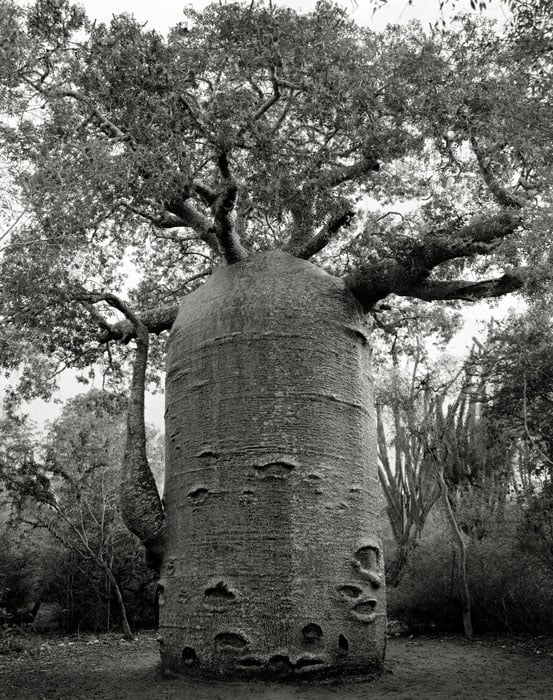 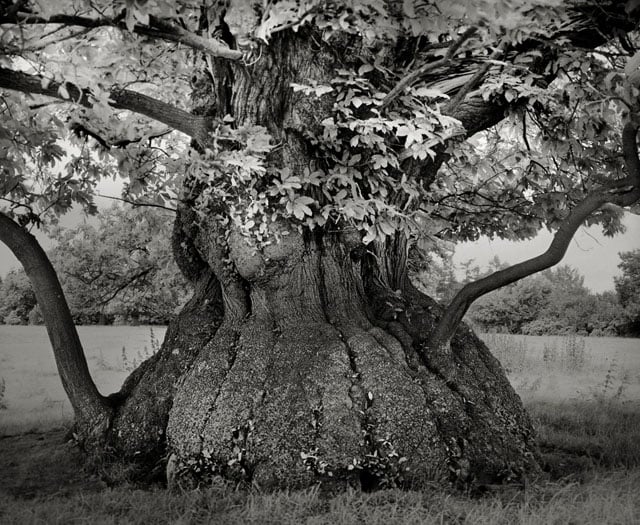 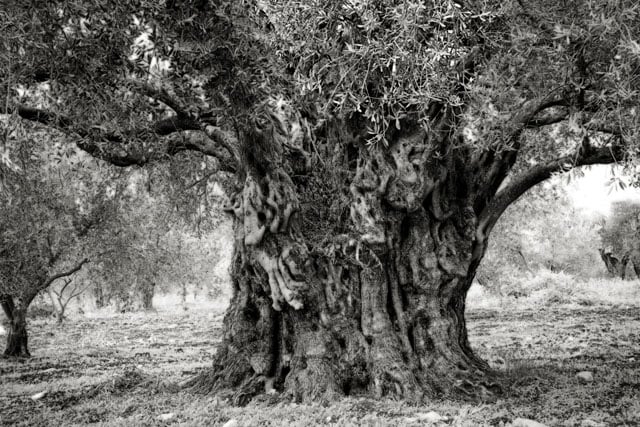 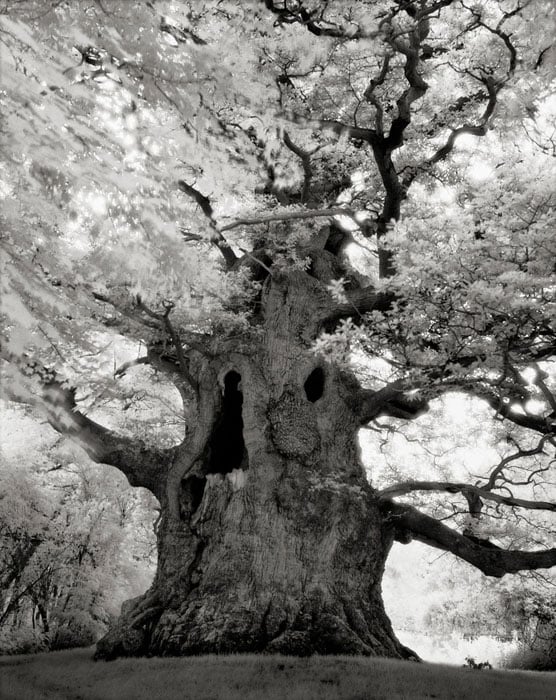 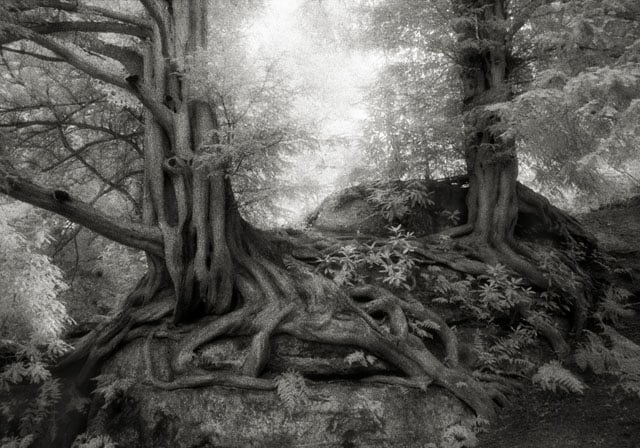 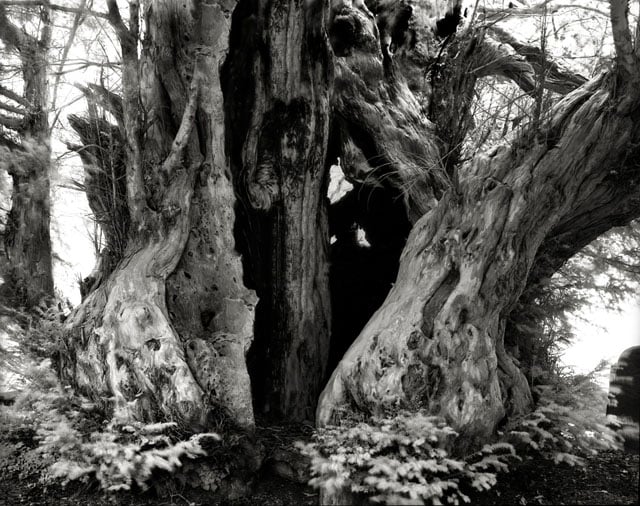 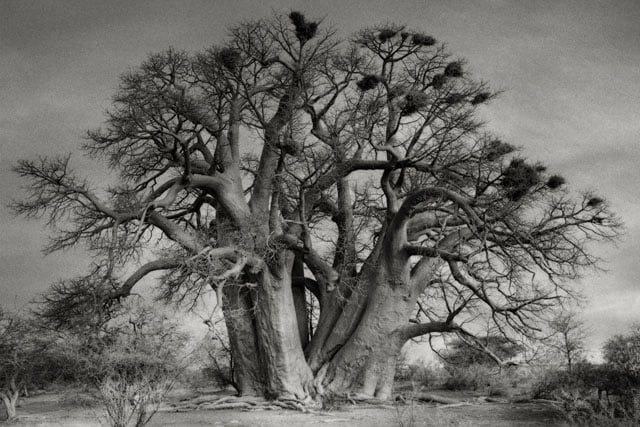 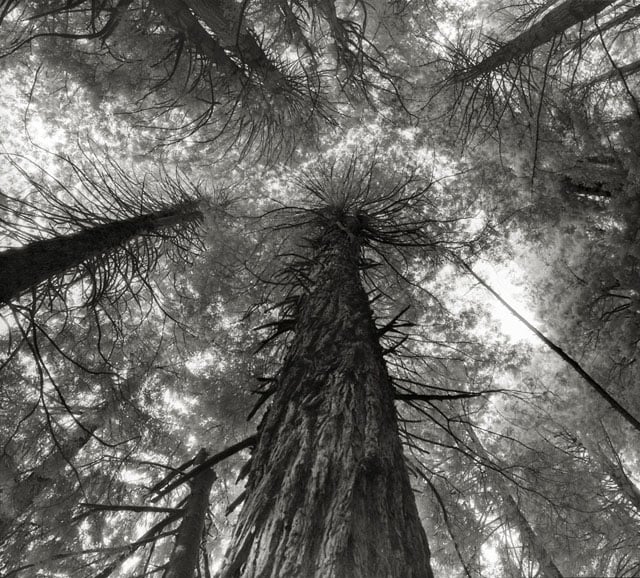 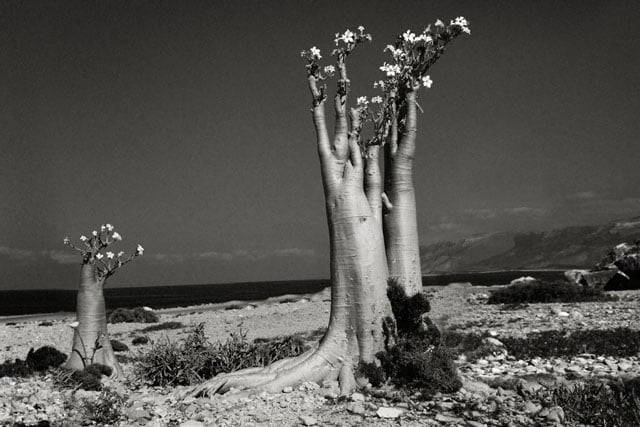 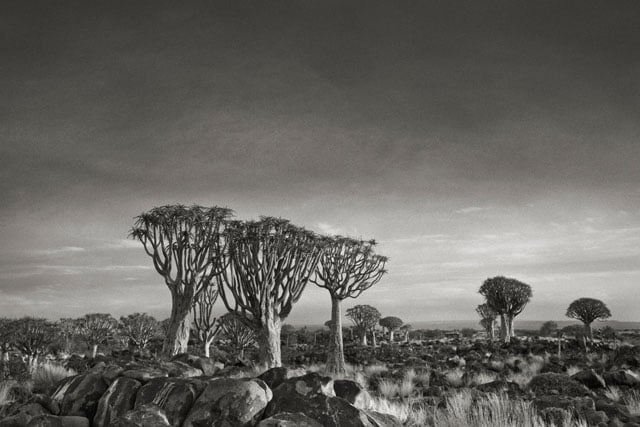 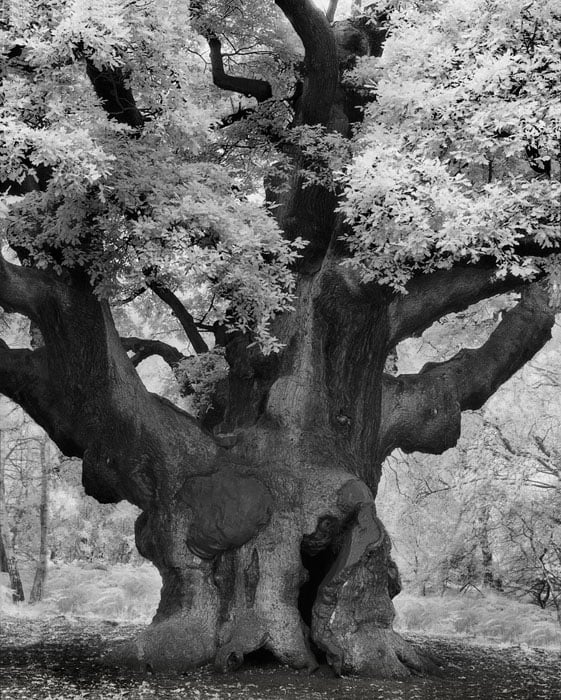 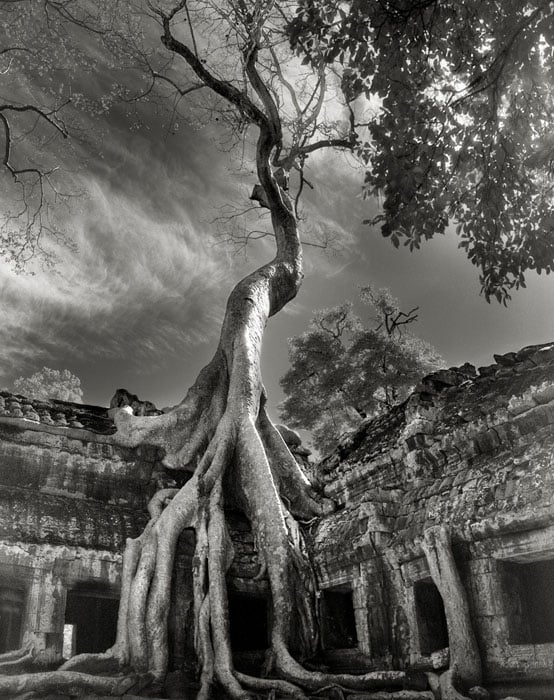 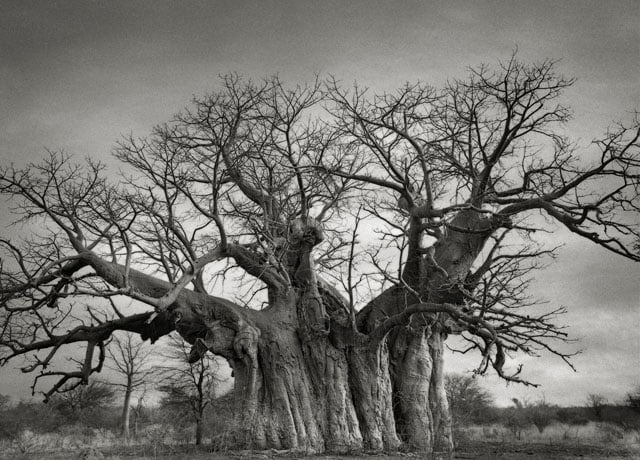 Image credits: Photographs by Beth Moon and used with permission