Want to know how much work goes into an old fashioned stop motion animation movie? The short clip above will show you. It’s a short extra scene that appeared during the end credits of the 2014 film “The Boxtrolls.”

The shot starts out looking like a normal scene from the film. However, the camera starts zooming out, turning the clip into a creative behind-the-scenes time-lapse that shows how it was made.

The wider perspective allows us to see the tabletop set and the ghostly figure of the animator — a guy who tediously makes extremely tiny adjustments to the characters and set for each photograph in order to bring the miniature world to life.

To see just how long and tedious the process is, pay attention to the animator’s clothing. You’ll see quite a few different outfits during the creation of this short 40-second clip. 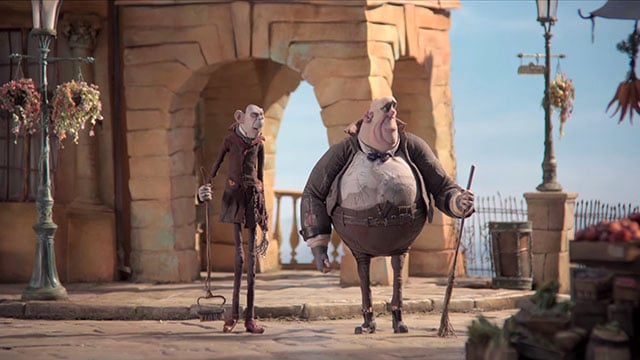 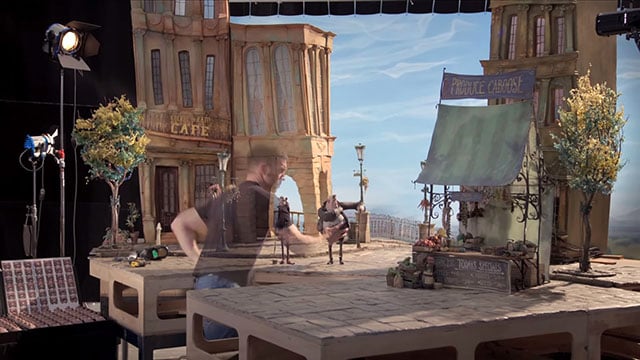 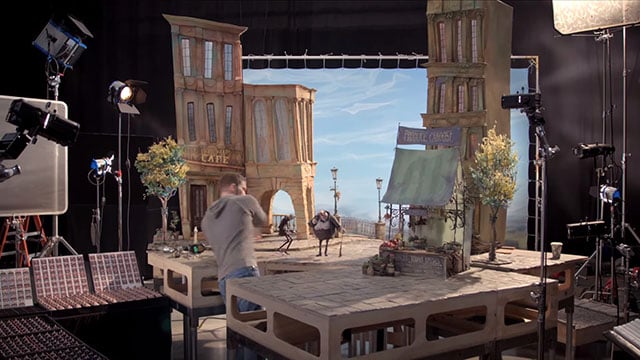 Here’s a second, shorter time-lapse that shows the actual movie being made:

Finally, here’s a behind-the-scenes “making of” video with interviews with the creators:

(via Colossal via kottke.org)

The Stories Behind the Shots: An Interview with White House Photographer Pete Souza