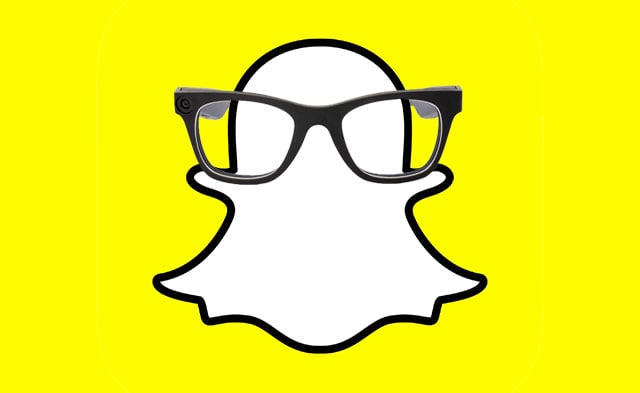 Reporters all over the world are digging for nuggets in documents that were leaked in Sony’s hacking. Here’s one of the interesting finds: back in March, Snapchat secretly purchased a company that builds stealthy camera glasses.

Business Insider reports that the documents show an acquisition price of $15 million ($11M in cash and $4M in stock) for the startup company called Vergence Labs. The company is behind a product called Epiphany Eyewear, which sells a stylish frame with a camera built in. 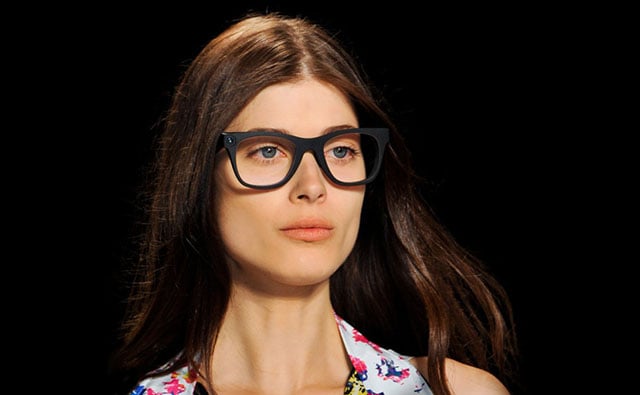 The frames allow users to begin recording 720p video footage by pressing a button on the side. Still photographs can be extracted afterwards from the footage using special software developed by the company.

Prices for the glasses range from $300 to $500 depending on storage space, which goes from 8G to 32GB. You can find out more details about the frames here.

The acquisition is a strange one for Snapchat, as it’s a service focused on sharing temporary photos and videos that disappear shortly after viewing. It will be interesting to see if the company uses this acquisition to launch something new and unexpected in the way of photo capture and sharing.

(via Business Insider via Engadget)

High Megapixel Canon DSLR Will Arrive in 2015, Will Likely Cost Less Than $4,000

My Top 10 Tips for a Brand New Photographer, From a Slightly-Not-So Brand New One