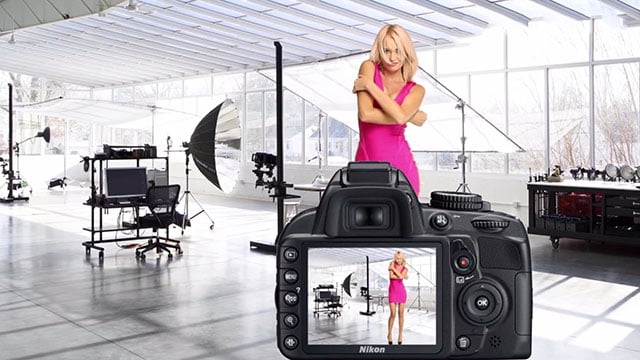 Here’s a new idea that’s quite a bit off the beaten path: RoboStage is a new online studio that lets photographers conduct a photo shoot through their browser. We’re not talking about some kind of faked virtual environment, but an actual photo shoot done in an actual location, controlled through your browser.

The site is a project of TopModelGroup, a large model management company over in Europe. Founder Eugene Svirepov wants to make the company’s wide portfolio of international models available to photographers around the world, and RoboStage is how he’s trying to do it.

Users will be able to access the studio on their computer from anywhere in the world. A dashboard on the website allows photographers to select lighting and background options (including a green screen) before shoots begin, and the team at RoboStage will customize the studio on their end to match your requests.

A live stream from the camera is beamed to the photographer’s computer, and on-screen controls allow the photographer to freely move and control the camera (which is attached to an “innovative robotic arm system”). A “Live Chat” feature on the site will allow the user to directly talk to the model and in-studio assistants. 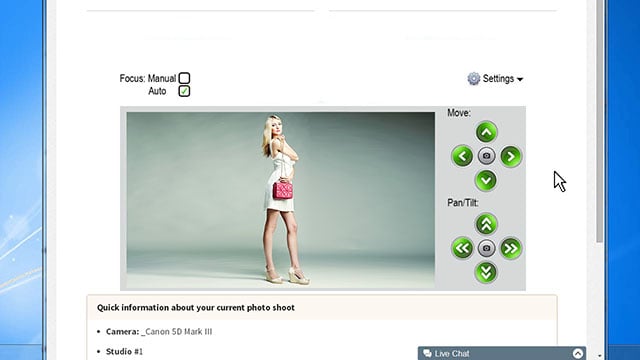 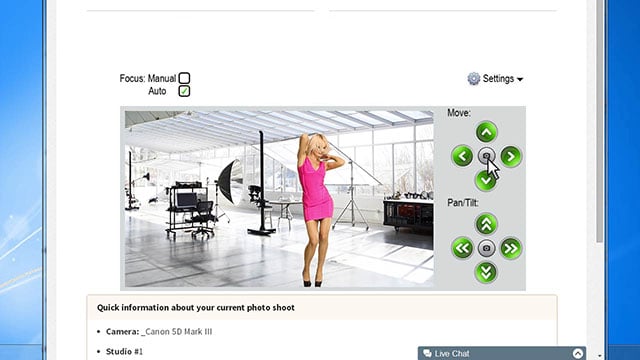 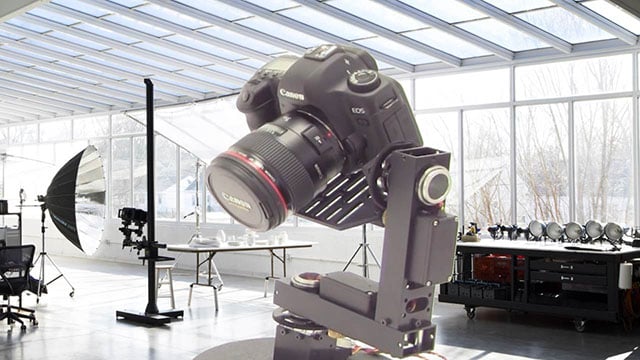 Resulting photos and videos are stored on RoboStage servers and can be downloaded at any time. 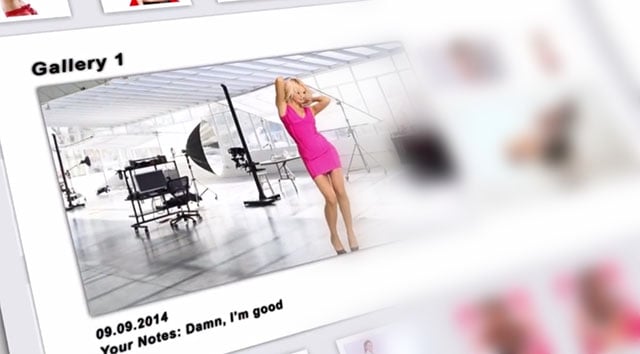 “The platform will break down the geographical and financial parameters that restrict many models and photographers in the fashion photography industry,” says Svirepov.

The company is currently running a fundraising campaign through Indiegogo, where contributions at various amounts can reserve chunks of time through the service if/when it does go live. If they succeed in raising $75K over the next two months, they plan on opening the service up in October 2015.

Fujifilm Will Reportedly Launch Professional Services in the US Next Year