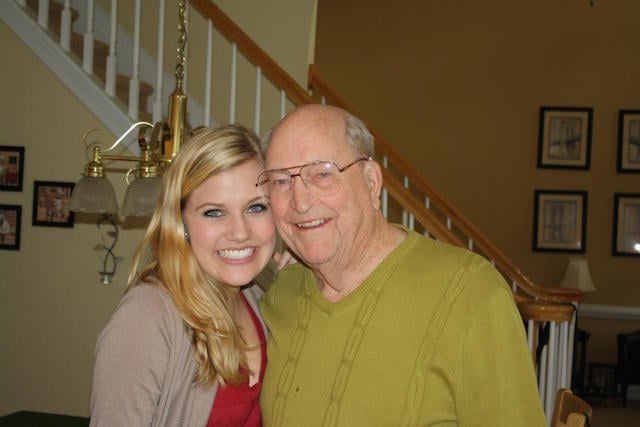 22-year-old Alexis Taylor recently shared an email she received from her 96-year-old photographer grandfather, and it’s just too wonderful not to share.

Alexis is a proud Georgia Tech Yellow Jacket who is pursuing a career in video production and does freelance photography on the side. Knowing this, when it came time to decide what to do with all his old film photography equipment, her grandpa send Alexis an email to see if she’d be interested in having it.

Below is the full e-mail, reprinted with kind permission from Alexis.

On our trip this summer I mentioned to Kathy that I didn’t know what to do with my pieces of 35mm photographic equipment. She said that you might be interested in having them. I would love to give (send) them to you If you really would like to have them.

I don’t want you to feel any pressure to take them, but I would love to leave them to someone in the family rather than to just throw them away. I have laid them out on the bed and here is the inventory:

I had one larger telescopic lens, but I am unable to find it now. 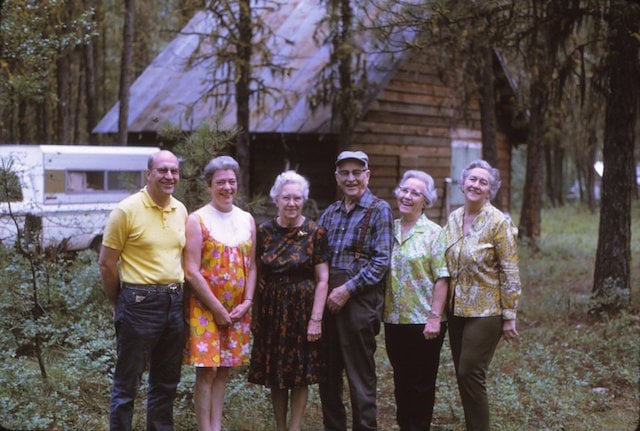 My first camera was a gift from Eastman Kodak on their 50th anniversary, an extremely simple box camera that used size 120 film. I prize some of the b&w pictures taken with it.

Next I got an old, used, bellows camera that used size 116, or postcard size film, a fine camera in its day. One roll took 6 pictures, hard on my budget, so I took it apart, made and inserted a thin metal mask, painted black, drilled a hole in the camera back and inserted a red window so I could keep track of the movement of the film as I rolled it, and thus successfully modified it so it took 12 square pictures. It served me through college, although people made fun of my “Big Bertha” camera. I even sold a few pictures made with it, my first and only adventure into commercial photography.

As a graduate student I had access to the Department camera, but you would have laughed at the one I had to use at Kansas State in 1941-42. It was about a 1916 model, one with a shutter that was a slit in a fabric screen that moved by spring pressure across the back of the camera just in front of the film. It had up to 1/1000th of a second exposure by this mechanism. It was huge, about 3x4x8 inches. I published pictures taken with this camera. At Cornell I had a top quality 35mm Exacta at my disposal, my first 35mm, and my major professor told me to take it home and learn how to use it!! 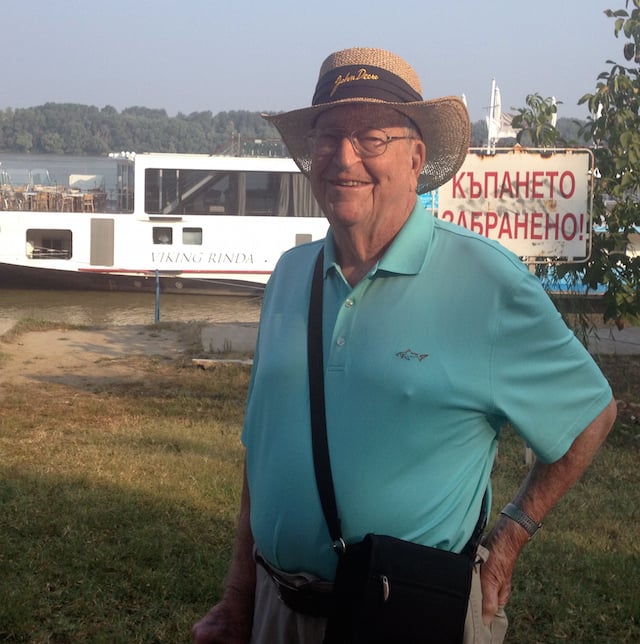 When I arrived in Tokyo in 1945 I had no camera until I found a used, bellows-type, size 120 film, camera that took high quality pictures once I had repaired a light-leak in the bellows. Soon it quit working because it would not move the film. I disassembled it and found that the cogs on the cog wheel had “worn-out”, so I found a man who made me a new wheel from a more durable metal and after I put it back together it caused me no more trouble. My pictures from my year in Japan were all made with this one.

I finished my PhD in 1 1/2 years at Cornell and after about three years on a salary I finally bought me my first new camera, a 35mm Exa. It served me until I bought the Nikon. Now I am fully digital, with my third model.
That finishes a short version of my photographic life, and you didn’t ask for it! I know how you have worked your way up through modern, digital style photography, so I thought you might enjoy my trip.

Let me know if you are interested in these old cameras. 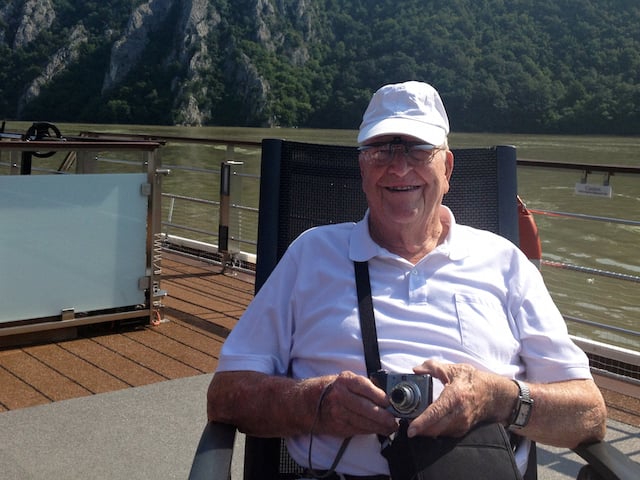 Here’s what Alexis had to say when she shared this email initially with the folks on Reddit:

I just loved getting this email from him and thought you might enjoy. Really cool to see how different his experience with photography has been over the years. I told him I would be THRILLED to take the cameras and to sit down with him and have him show me a little bit about them.

We couldn’t agree more. She also shared some info about her grandad when we caught up with her over email:

He was born in 1918 and grew up on a farm in rural Idaho. He was a professor of cytogenetics at the University of Nebraska for a long time, and he is one of the smartest men I’ve ever met. He can recite our entire family tree from when we arrived in America (and we’ve been here a while). He might be 96 but nothing slows him down, and he has always made a point to stay up to date on new technology. He even has a LinkedIn page, for whatever reason.

When I told him about the positive comments he received on Reddit, he told me, “We’ll get those cameras to you in the near future. Naturally I am pleased at the positive comments about that information I sent to you. I was never much of a mechanic, but I was intrigued with cameras, and when they wouldn’t work they were useless until they were fixed.” So practical.

We’ve included a few pictures of Alexis’ grandfather above, but she’s promised us that she will send over some scans of his photography as soon as she has them, so keep checking back to find out more about the man behind the email!

In the meantime, here’s a teaser: the one photo Alexis already had is a picture her grandfather took of “his murderous cat.” 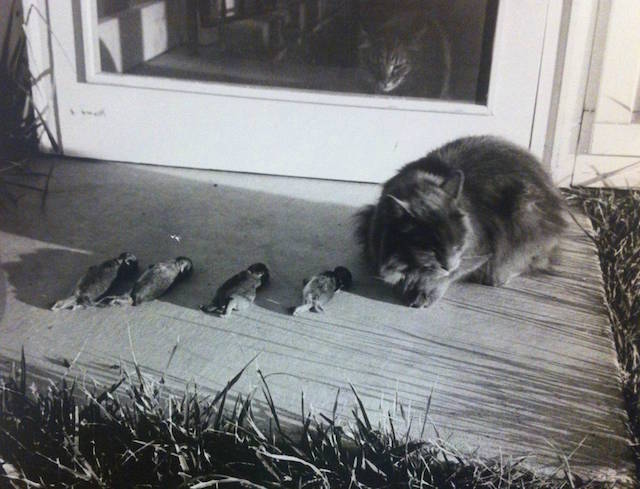 13 Photo Books for Your Stocking Stuffers