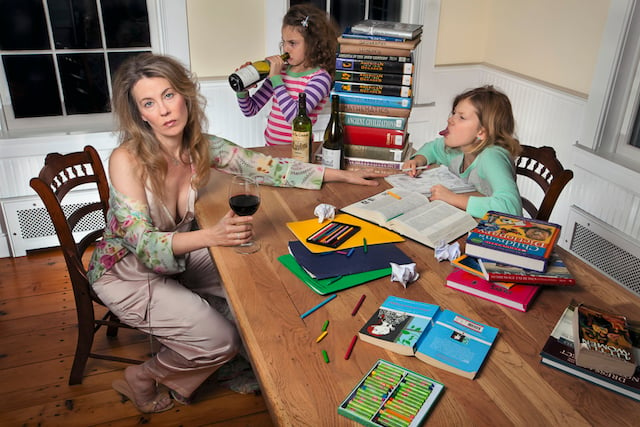 Inspired by a motherhood epiphany and the work of Cindy Sherman, photographer Susan Copich has spent the past four years creating a darkly comedic photo series called Domestic Bliss. In it, she turns the camera on herself and her family, portray a handful of family life scenes that she has meticulously crafted.

A former dancer and actress, as well as a mother of two, Copich decided to begin this project after her life took an unexpected pivot. After living most of her life as a performer, then a number of years as that mother with a camera, snapping up endless photos of her children, Copich realized that she was missing from almost every family photograph. 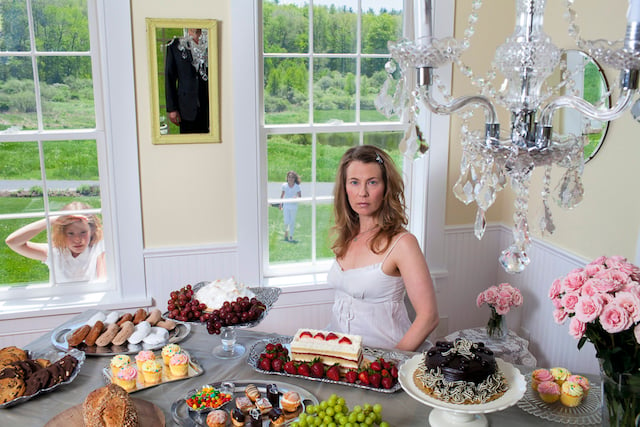 In her spare time, she decided to head back into the educational realm to take some photography classes, in hopes that it would keep her sane through motherhood.

It was there that she came across the work of Cindy Sherman, a fellow actress and photographer known for her conceptual portraits. Inspired by Sherman’s work, alongside a number of other pop cultural influences, Copich began to entertain the idea of Domestic Bliss.

Describing her thought process with the series, she writes:

I dwell in the dark thoughts and recesses of my mind to create character and subject, in order to project them into a frozen moment of time, allowing the story to continue to unfold bilaterally for the viewer.

It is this ‘story’ in the images that Copich lives vicariously through while she spends between two months and two years planning out each of the scenes. 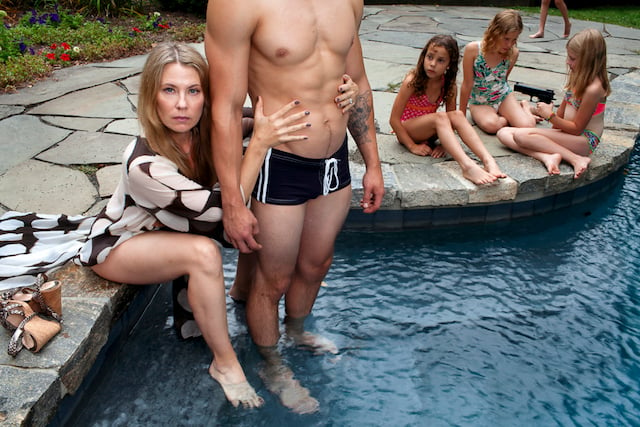 Explaining why she strives to live through the images and scenes she creates, she further elaborates, saying:

I feel a certain freedom to live vicariously through these characters to engage, seek to navigate (and, no less, avoid), both my own personal imperatives as woman, artist, mother, and wife, as well as those — personal, social and cultural — that are imposed on me by others.

As dark as some of the subject matter may seem at times, Copich is quick to remind viewers that it’s the humor behind them that is supposed to shine thorough the most: 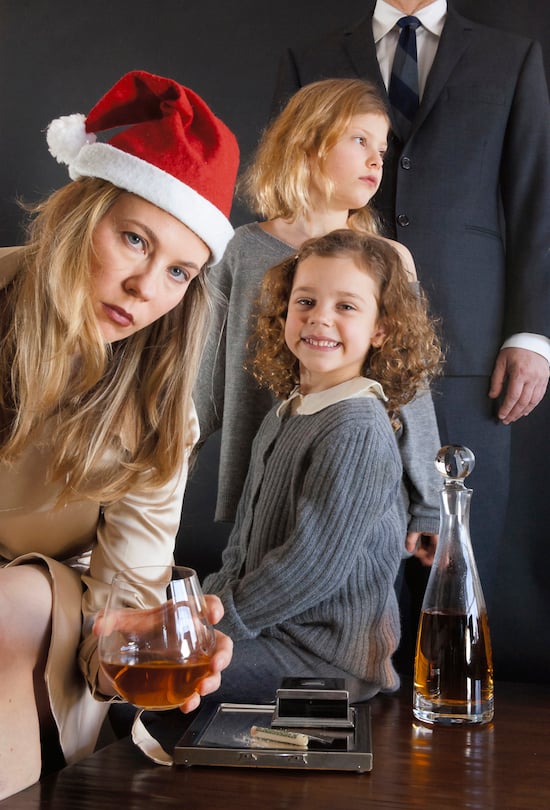 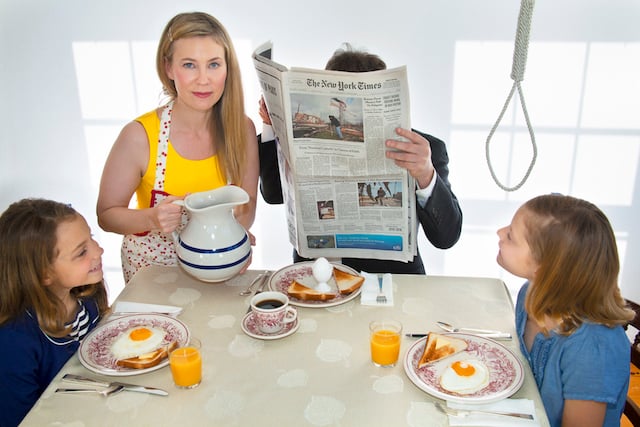 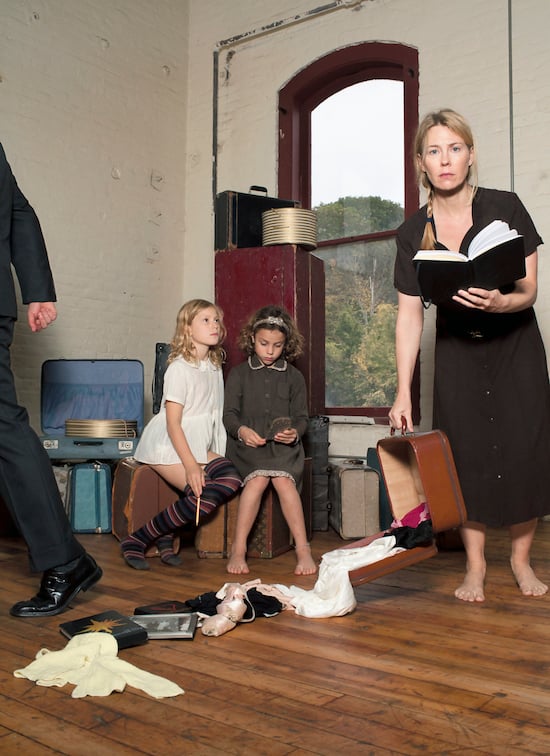 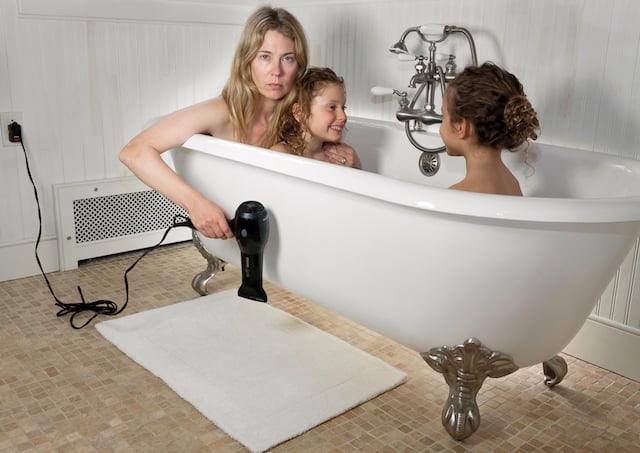 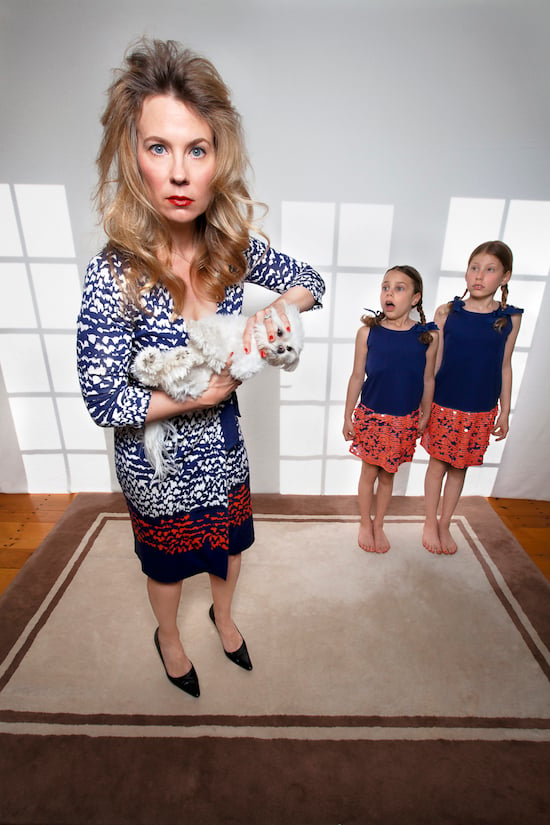 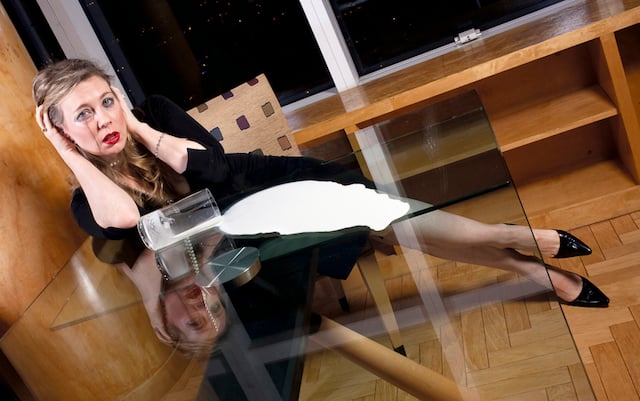 Image credits: Photographs by Susan Copich and used with permission

This Small, Portable Flash Cube Can Pump Out 1,500 Lumens of Light for Your GoPro or Smartphone

Video: Does Gear 6x the Price Get You a 6x Better Photo? (Spoiler: No)