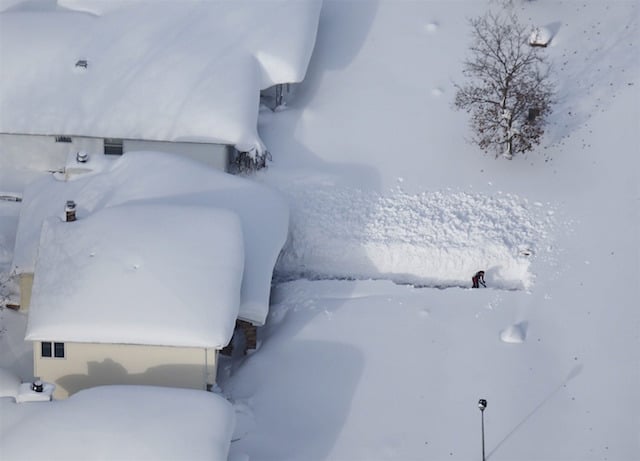 Earlier today, we showed you what the massive snow storm that passed through Buffalo, NY looked like from the inside (courtesy of some brave drone piloting) but even that aerial view really doesn’t do the scope of this storm justice.

So, here to help give us some perspective is Buffalo News Chief Photographer Derek Gee, who took to the skies to capture the aftermath of the storm as people began to try and dig out.

Houses that Gee describes as looking “more like Igloos,” a car dealership buried under feet of powder, and people digging out through snow drifts that are taller than they are… all of it was captured by Gee from a bird’s eye view: 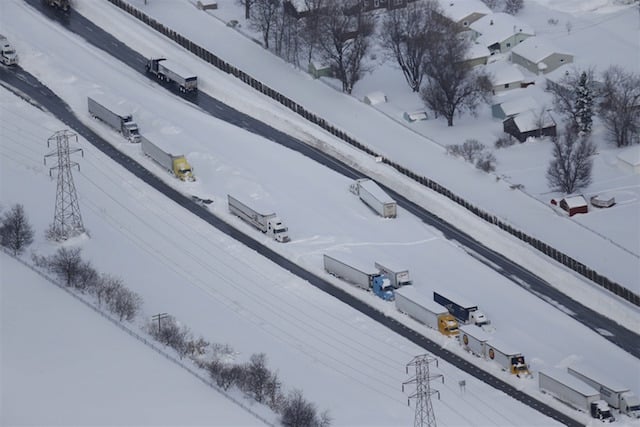 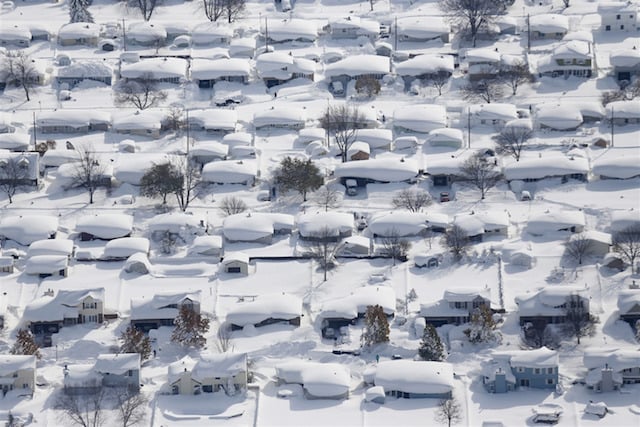 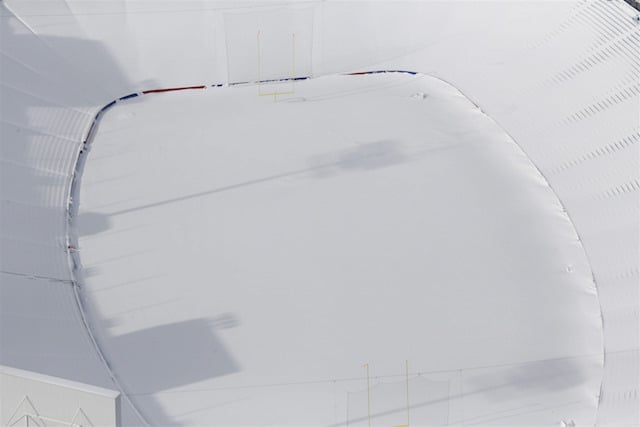 These, however, are just a few of the pictures he took. To see the full gallery, head over to The Buffalo News by clicking here. And if you don’t live anywhere near Buffalo, thank your lucky stars you’re not trying to dig your way out of your own home.