The first step was to use a complicated DSLR rig to ‘scan’ the model with 115 separate images. These images, after being cleaned up, were used to create a physical 3D figurine using 3D printing. 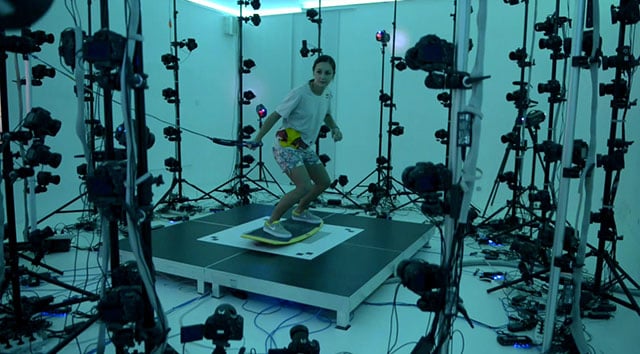 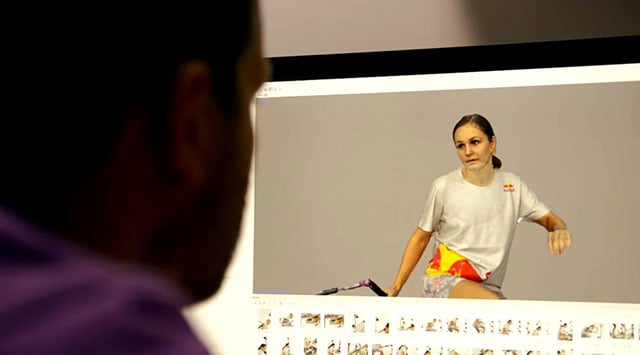 Once the little figurines were created, the next step was to place them on a miniature stage to be photographed. 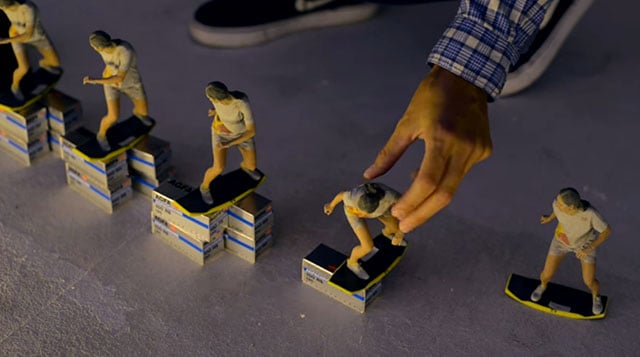 The resulting image is of Vráblová but was created with 3D models on a miniature stage rather than with the actual athlete at an outdoor location. 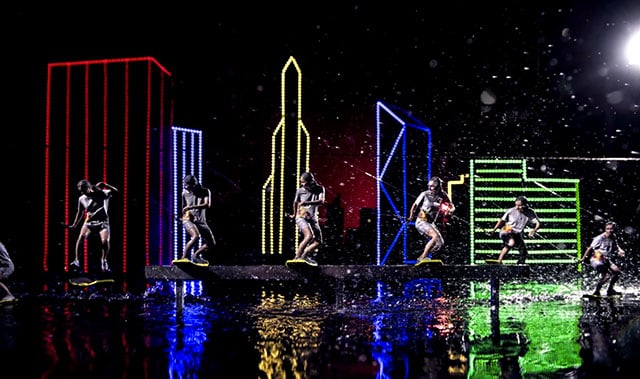 Tip: Two Strips of Velcro Can Make for a Super Simple Accessory Holder for Your Strap