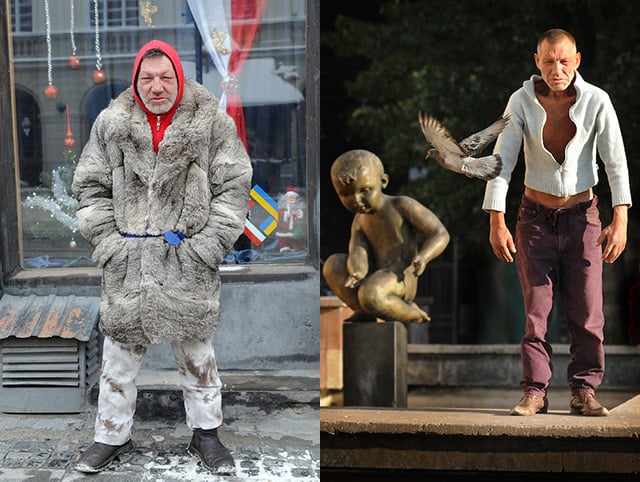 Ukrainian photographer Yurko Dyachyshyn has spent the past two years capturing the intriguing outfits of Slavik, a local 55-year-old homeless man who changes his clothes at least once a day, using a wardrobe made up of items collected on the streets through assistance programs.

The two first met when Slavik approached Dyachyshyn for some change while he was working on a project in the city of Lviv, and it wasn’t long before Dyachyshyn took out his camera and began snapping images of Slavik in exchange for roughly a dollar per photo.

The time between images ranges from days to months, as it was somewhat of a guessing game as to where Slavik would be. But, over the course of two years, the two have developed a friendship, with Slavik often reaching out to Dyachyshyn in hopes of showing off his new outfit.

Below are a few of the outfits Slavik has modeled for Dyachyshyn: 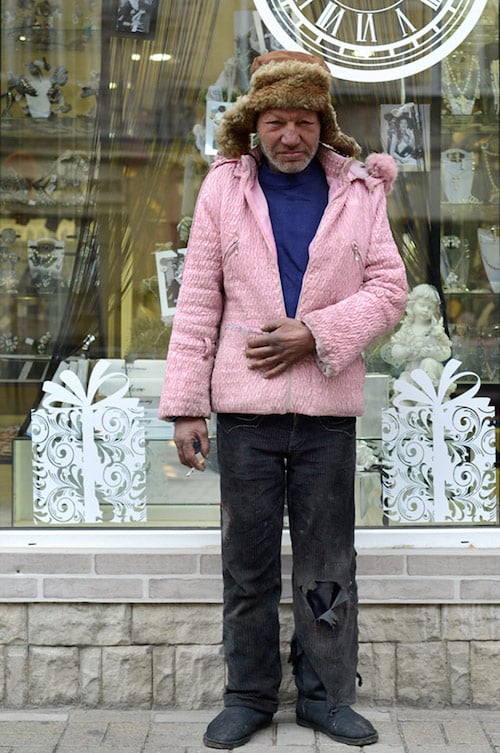 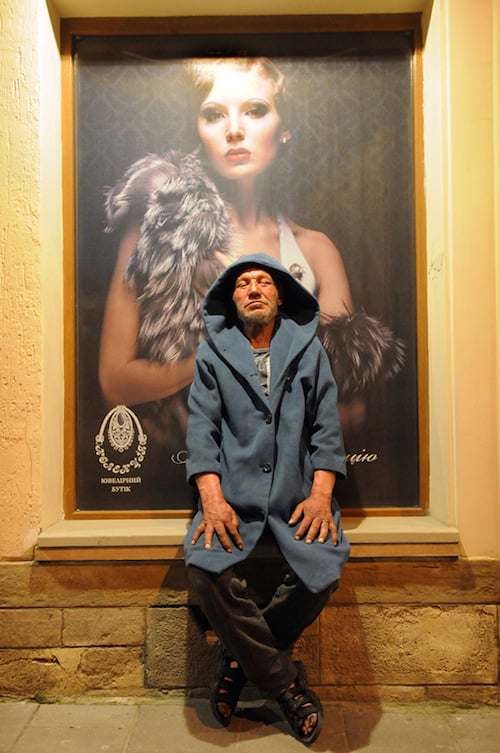 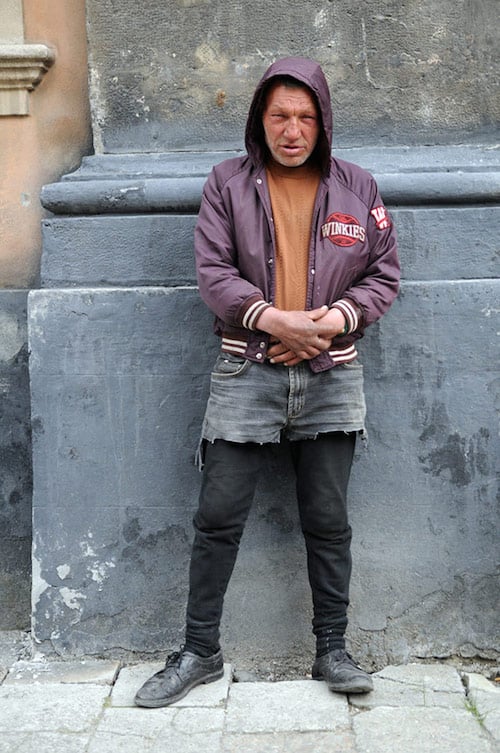 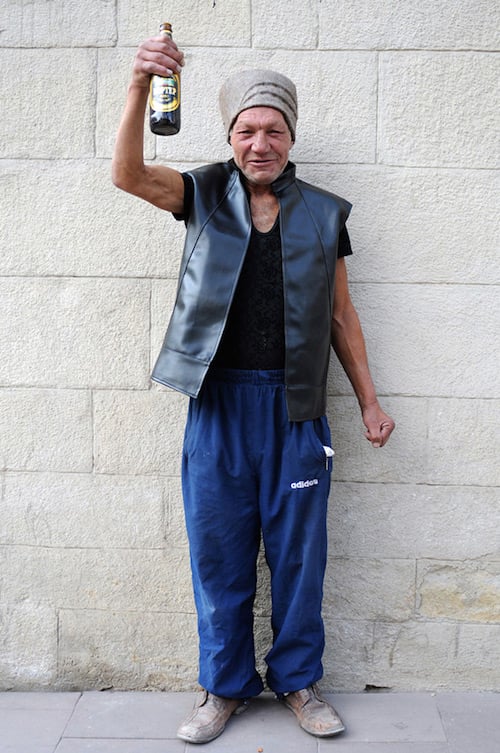 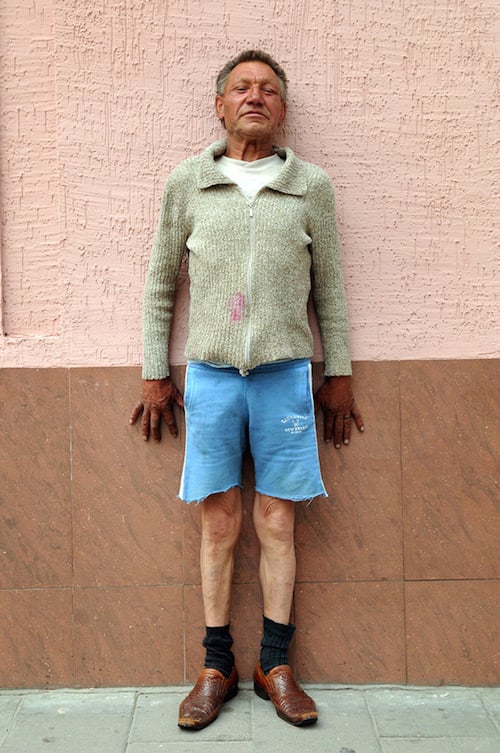 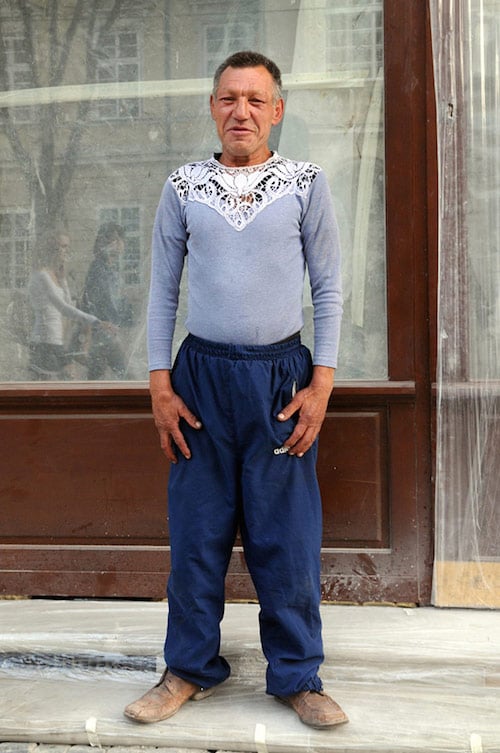 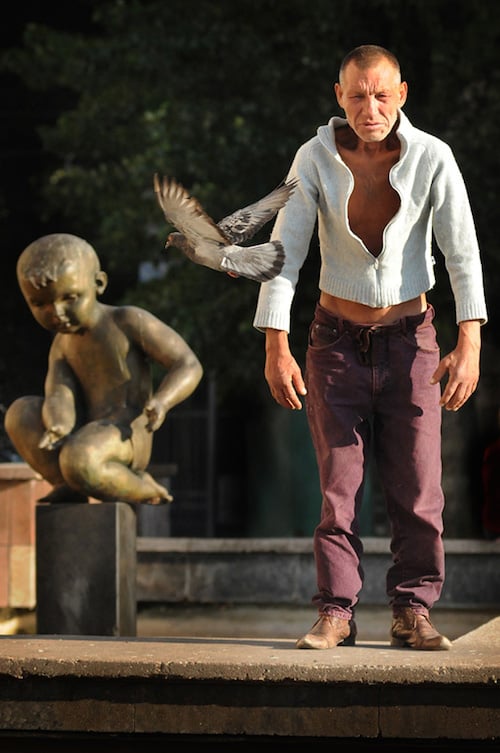 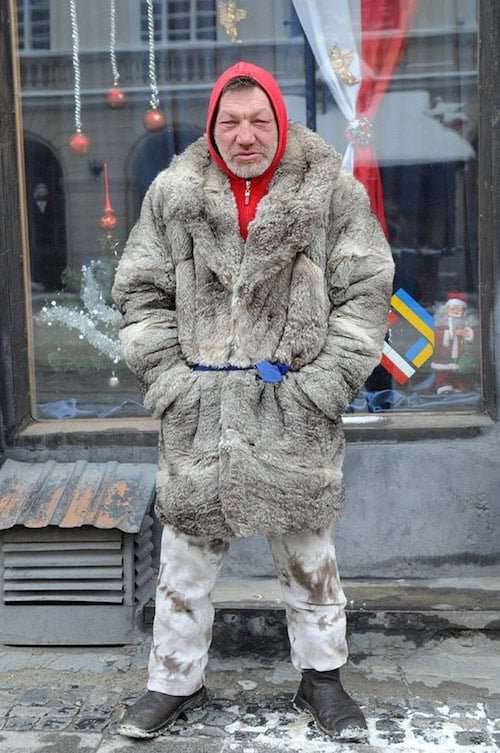 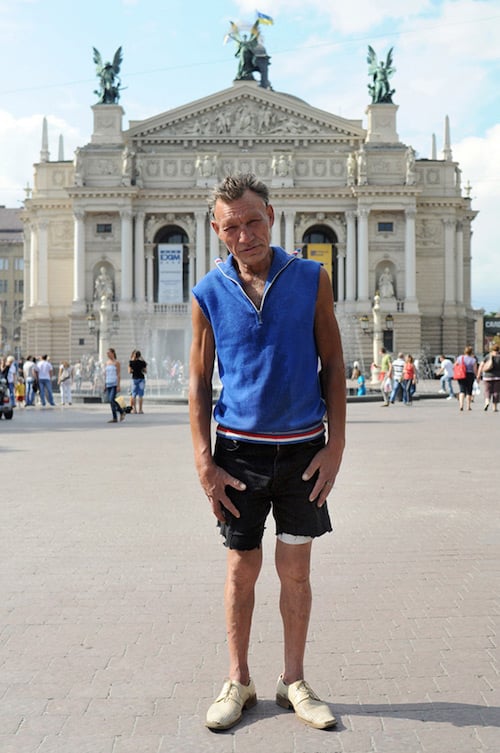 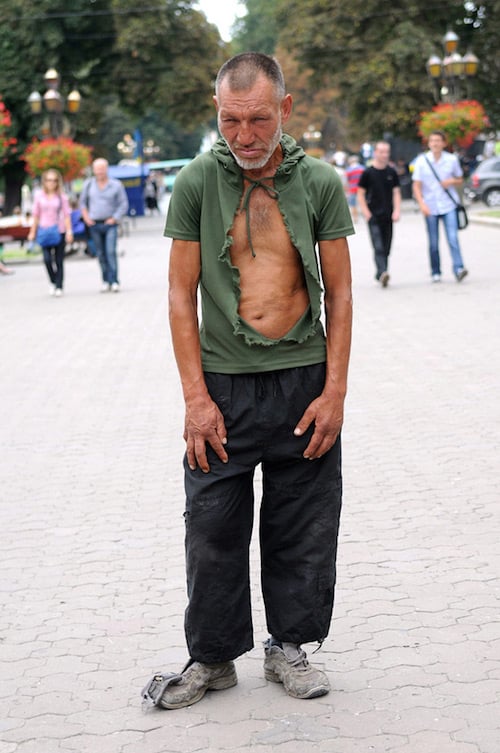 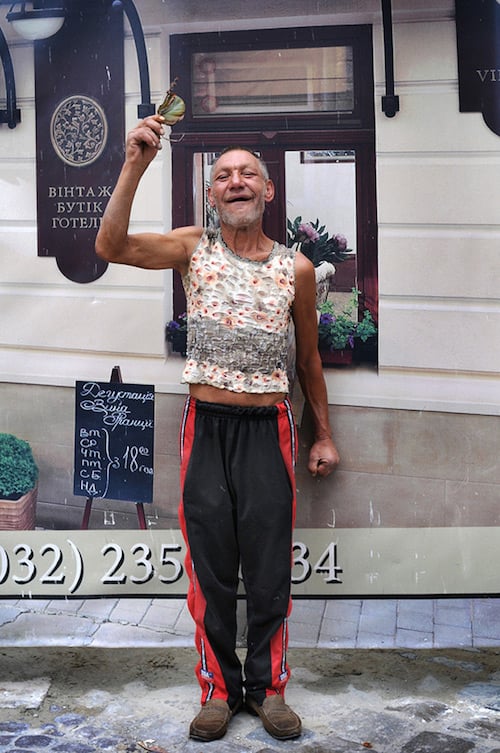 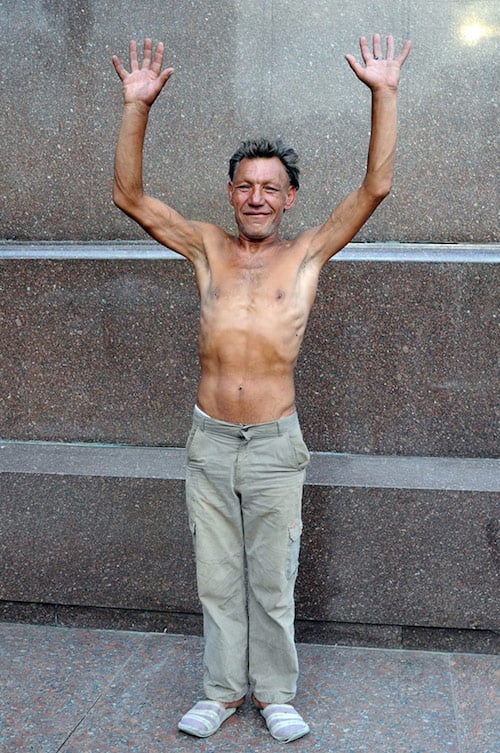 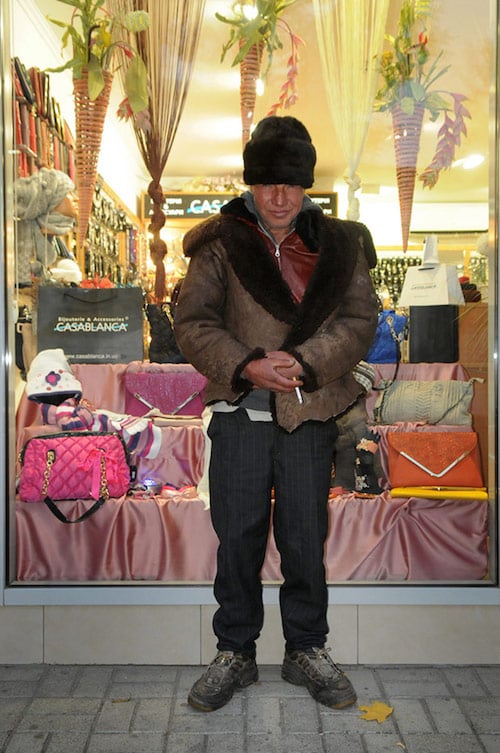 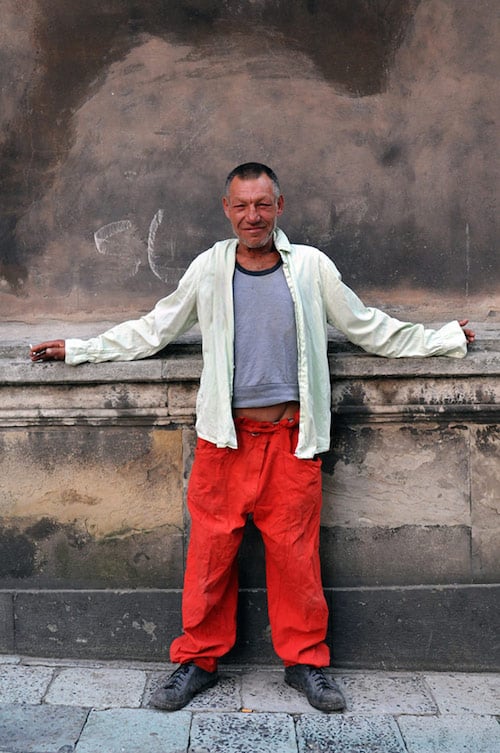 Unfortunately, Slavik’s story has an uncertain end: the last time Dyachyshyn saw him was in January of 2013. It’s not unlike Slavik to disappear for long periods of time though, so Dyachyshyn still holds out hope that he will stumble across Slavik again — beer in hand, cigarette in his mouth, and another eclectic outfit in tow.

Image credits: Photographs by Yurko Dyachyshyn and used with permission

Fun Weekend Project: How to Make a DIY Pop-Up Print