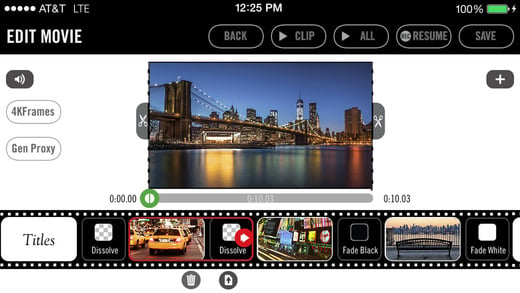 Just over a month ago we shared with you Vizzywig 4K, an app that gives your iPhone 5S 4K video recording abilities… at a price. A price of $1000 to be exact.

However, it looks as though i4software, the company behind Vizzywig has had a change of heart: you can now pick up the app for only $50, or 95% off the original price. 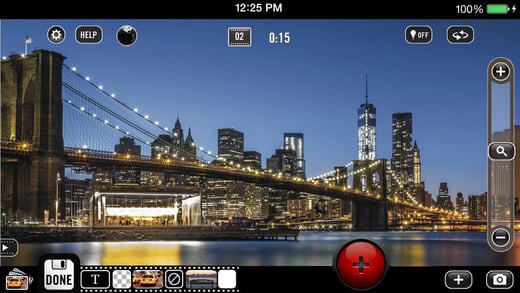 For a recap of what the app does, it allows you to capture 4K video footage on your iPhone 5S or newer by capturing 4K resolution photographs (a little less than 9 megapixels) at a rate of 24 photos per second. As your phone is snapping away, the app simultaneously records audio and then syncs them together when you’re finished shooting. Unless you have the largest capacity iPhone 5S, you might not get a lot out of the app considering each second of footage will cost you 72MB of storage. The captured video can be directly uploaded to YouTube though, which means you can record and delete as you go. 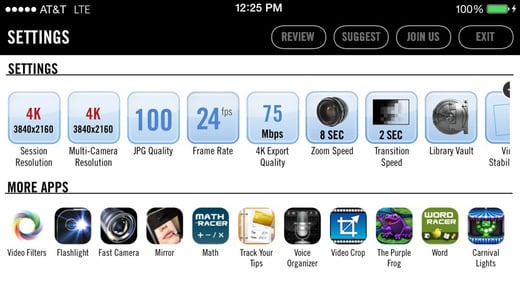 If you have the required hardware and don’t mind a clunky interface, Vizzywig might be 95% more enticing now since you can snag it for only $50. Head on over to the App Store now to take a closer look…and download it, if you dare.

Video: How to Use Lightroom to Make Colors ‘Pop’ In Your Autumn Photographs