The US Drug Enforcement Administration and one of its agents, Timothy Sinnigen, are being sued by a woman who claims they used the photos on a seized phone of hers to hijack her identity and create a fake Facebook profile though which they hoped to bust an alleged New York drug ring.

Sondra Arquiett, then known as Sondra Prince, is currently seeking $250K in damages from the DEA and Sinnigen, who created (and for three months actively used) a fake Facebook profile using photos off a phone they seized from Arquiett in 2010.

In a court filing, the agency admits that “Plaintiff did not give express permission for the use of photographs contained on her phone on an undercover Facebook page,” but claim that ‘implicit consent’ was given, “by granting access to the information stored in her cell phone and by consenting to the use of that information to aid in an ongoing criminal investigations [sic]” 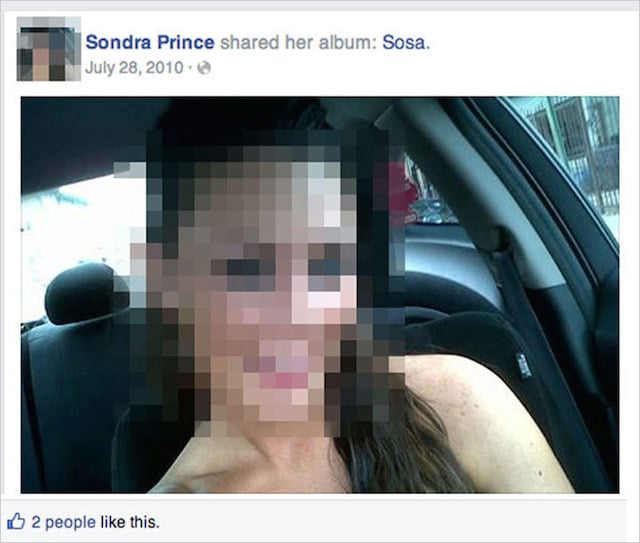 The phone was seized from Arquiett in 2010 when she was arrested on charges of possession with intent to distribute cocaine, and accused of being part of a drug ring the police believed to be run by her boyfriend.

While she was waiting for her day in court, however, she discovered that a fake account under her name was putting up pictures as her, commenting as her, and even using personal details like her boyfriend’s nickname. Some of the photos show her scantily clad. 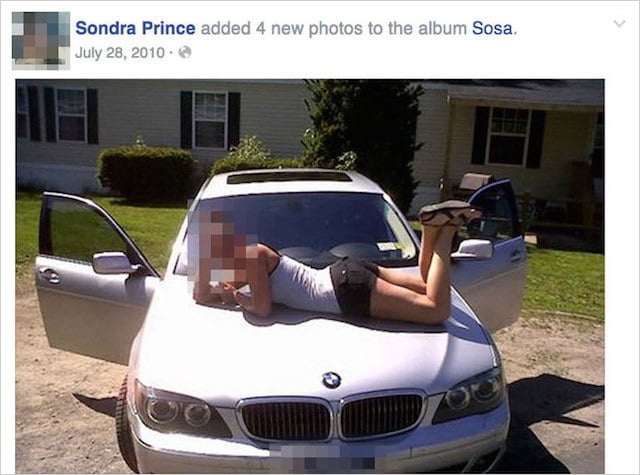 The story was originally reported by BuzzFeed News but since picked up by some of the largest outlets in the world, prompting the DEA to adjust the defensive stance originally took in the court-filings and investigate whether or not the subterfuge went too far.

The problem is that old privacy rules just don’t properly address technology as it is today. As University of Pennsylvania law professor Anita L. Allen told BuzzFeed News, “It reeks of misrepresentation, fraud, and invasion of privacy… I may allow someone to come into my home and search, but that doesn’t mean they can take the photos from my coffee table and post them online.”

For her part, Arquiett says she suffered “fear and great emotional distress,” and that the account put her life in danger by giving the impression that she was cooperating with the DEA agent as he interacted with “dangerous individuals” while pretending to be her.

Video: See How Fuji Makes Its Fujinon Lenses from Start to Finish