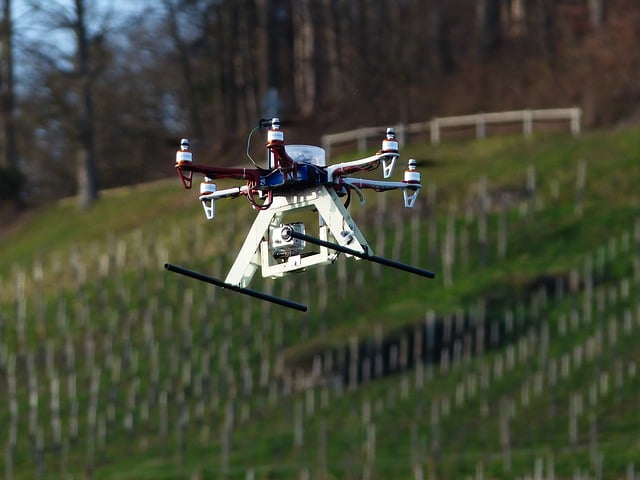 Government agencies aren’t exactly known for speed or efficiency. Hank Green once said that, “if Congress was on fire they couldn’t pass the ‘pour water on Congress’ bill,” and most people would probably agree with him.

Fortunately, the FAA is defying the stereotype somewhat by taking concrete steps towards allowing properly regulated commercial drone photography and cinematography, the first of which was giving six production companies an official stamp of approval. 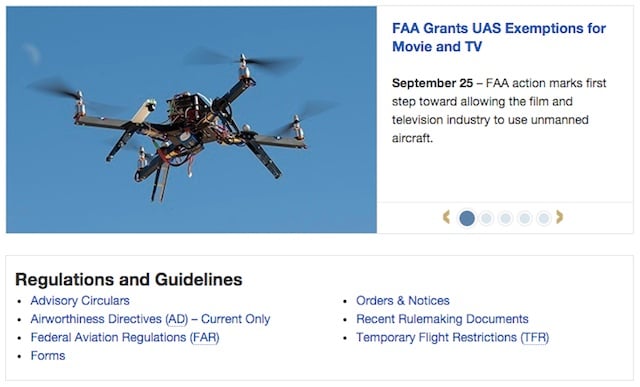 These regulations include requiring operators to “hold private pilot certificates,” keeping the drones within line of sight at all times, restricting flights to the ‘sterile area’ on set, and inspecting the aircraft before each flight.

The production companies are also prohibited from flying the drones at night.

“Today’s announcement is a significant milestone in broadening commercial UAS use while ensuring we maintain our world-class safety record in all forms of flight,” said Secretary Anthony Foxx in the official FAA release. “These companies are blazing a trail that others are already following, offering the promise of new advances in agriculture and utility safety and maintenance.”

As of today, the FAA is reviewing some 40 additional petitions from other production companies who would like similar regulatory exceptions.

Tutorial: A Quick Way to Add a Subtle Punch to Your Photos’ Color In Lightroom

DIY: How to Build a Brute but Bright LED Ring Light