California time-lapse photographer Hal Bergman wanted to pay tribute to his homeland using his artistic abilities. And so he spent four years packing as many of California’s diverse environments into one, 4-minute video simply titled California.

The result is simply gorgeous, and captures everything from Long Beach to Ansel Adams’s playground, Yosemite National Park.

Bergman says the average clip for the video took between one to three hours to make and another three to ten hours to edit — although a number of the clips actually took upwards of 24 hours to film. In total, he captured 423 clips over the course of four years, with only 67 making it into the video. 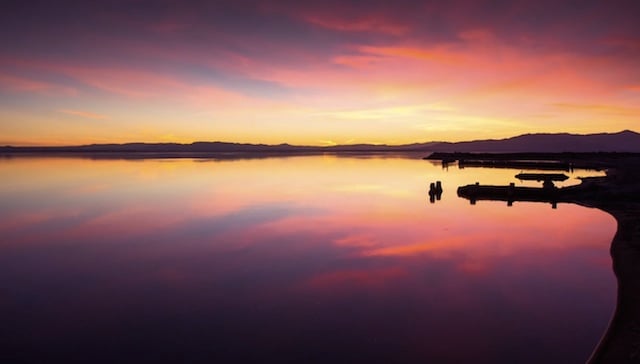 The gear used is as diverse as the locations. Over the course of the project, a Canon 5D Mark II, a Canon 6D, a Canon T4i, a Dynamic Perception Stage Zero dolly and a healthy amount of tripods all made an appearance. All the original images were photographed in RAW, with the final footage being mastered and edited at 4K resolution.

As mentioned above, the video is four minutes of California bliss and a testament to dedication — be sure to give it a watch. And if you’re interested in reading up on the BTS details, head on over to Fstoppers where Ryan Mense dove into the details of this endeavor with Bergman himself.