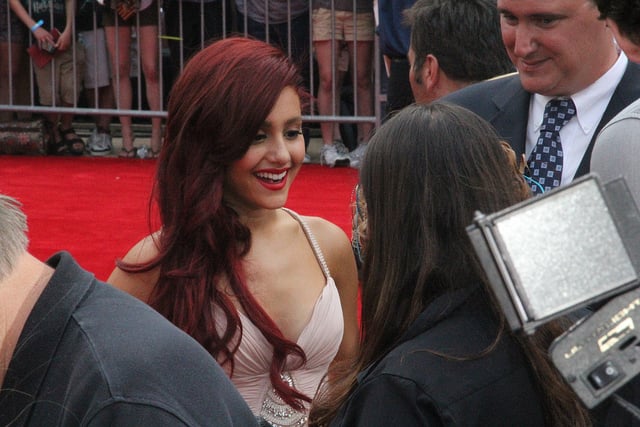 Try to remember the most difficult model/subject you’ve ever had… what were their demands? Did they not like any of the photos? Complained incessantly? Took directions poorly? Whatever they did, it probably wouldn’t have been as frustrating as what pop star Ariana Grande allegedly pulled recently in Australia.

According to a report by News.com.au, Grande was scheduled for a full day of photo shoots and interviews Down Under, but she never got more than a few minutes into the first shoot before walking off.

Before everything started, the photographers were told they couldn’t use natural light and could only photograph her left side. Every photo was then scanned by Grande and, if it didn’t make the cut, had to be deleted right away.

With all these demands, it seems the photographer would be the one with the most reason to walk away, but it was Grande who took off. 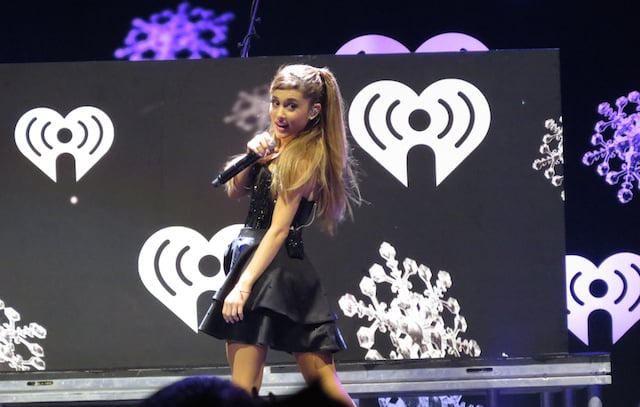 Twenty minutes later, while everybody still believed she would come back, a representative of Grande’s came to the suite and asked that all the photos that had been taken be deleted. The photographer supposedly said ‘no,’ and was later confronted by one of Grande’s bodyguards, who took a less tactful approach.

All in all, the supposed encounter sounds about like everyone’s worst nightmare celebrity shoot: strange or ridiculous demands (and yes, in case you were wondering, a quick Google search reveals that the pop star’s right side is very rarely photographed…), only a few minutes to shoot, and an encounter with a less-than-friendly bodyguard.

And while the truth of the encounter might be a bit less ridiculous — we’ve heard, as you can tell, only one side of this story — it’s a good reminder to count your blessings every time a subject of yours is helpful, willing to work with you, and not, in every sense of the word, a diva.

Lumy: A Beautifully Simple iOS App That Will Make Sure You Never Miss Golden Hour