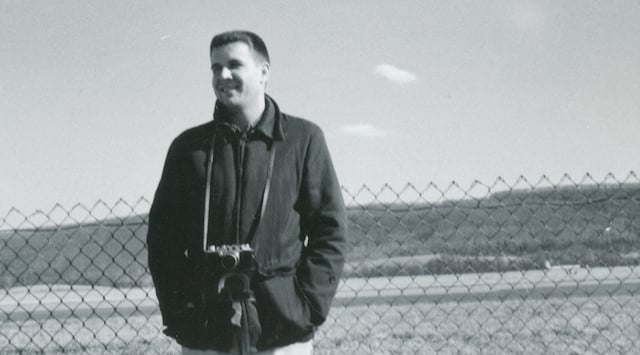 Photographer John Oliver of Film Foto Forever didn’t know his grandfather-in-law, Jackson McIntosh Holliday, was a photographer until it was too late. Jack passed away on October 11th, 2013, and it was only recently, when John’s wife and her family were sorting through her grandfather’s things, that they found an old Leica IIIC in amazing condition and 20k plus slides of his work.

John’s wife’s family know that he’s passionate about photography, and so the Leica and the slides have gone to him, and he immediately set about scanning them in, getting to know his late grandfather-in-law on a deeper level than ever before.

“I had no idea he was an avid photographer,” he writes in a blog post about Jack, “a fact which I deeply regret not knowing while he was still alive.”

The photos below are some of the first John has managed to digitize, revealing a young Jack with his Leica around his neck, and some images he took at a Grand Prix in Watkins Glen NY, in September of 1956: 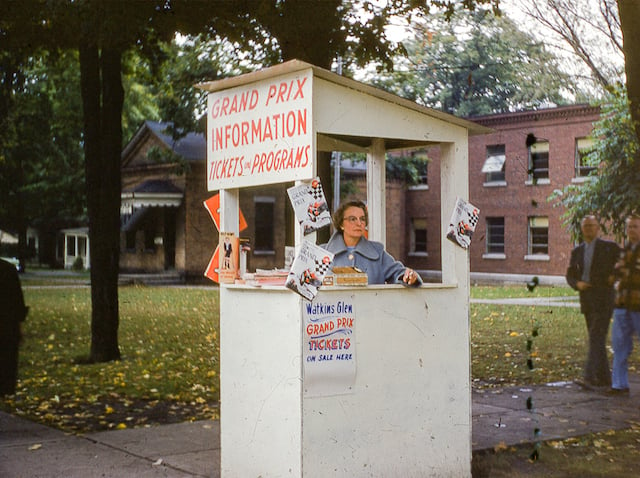 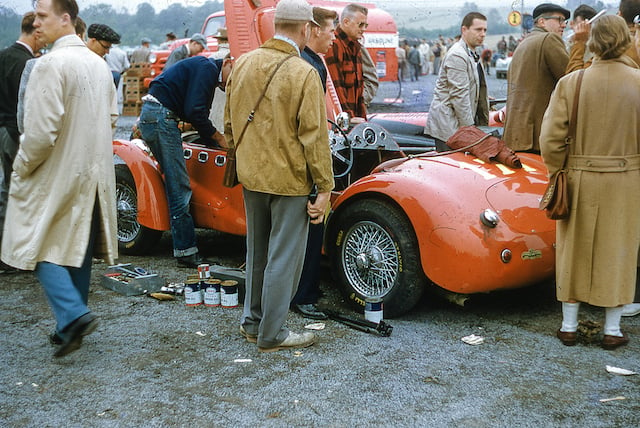 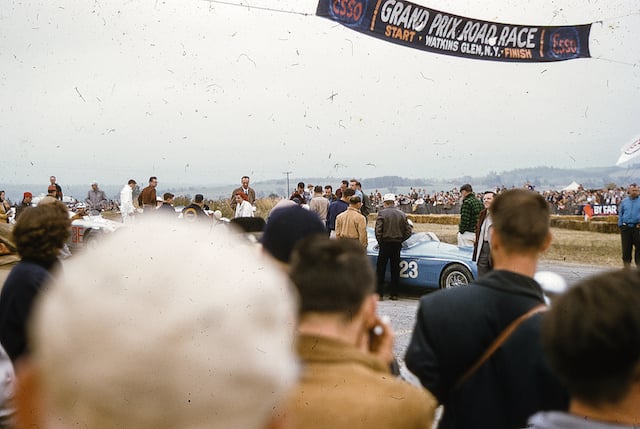 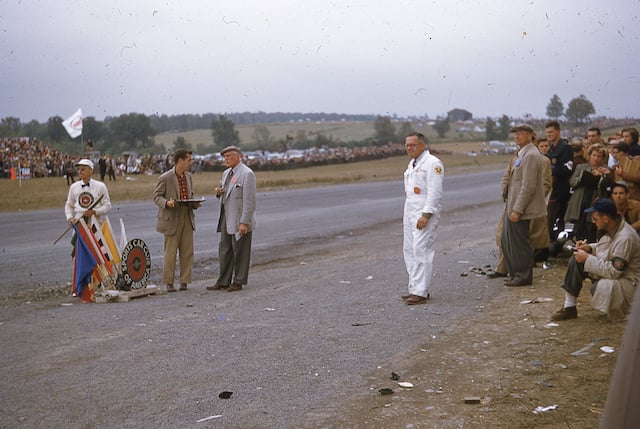 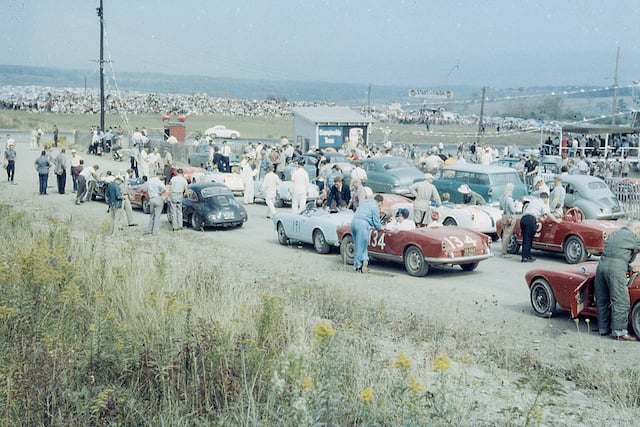 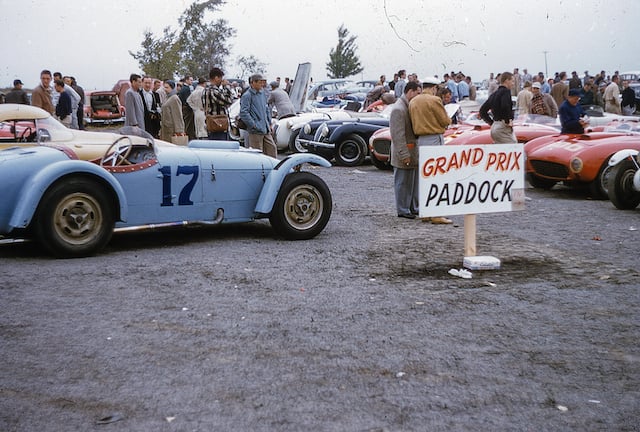 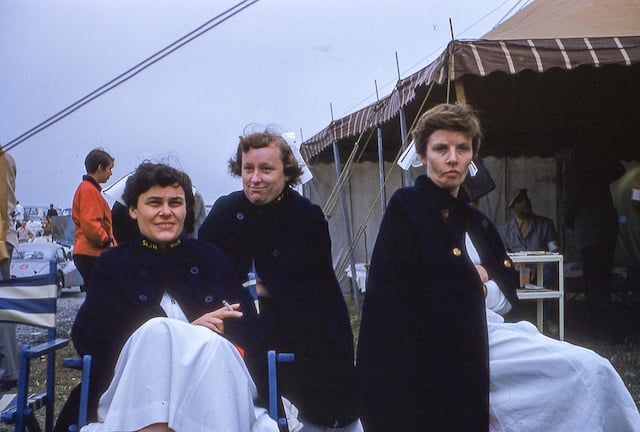 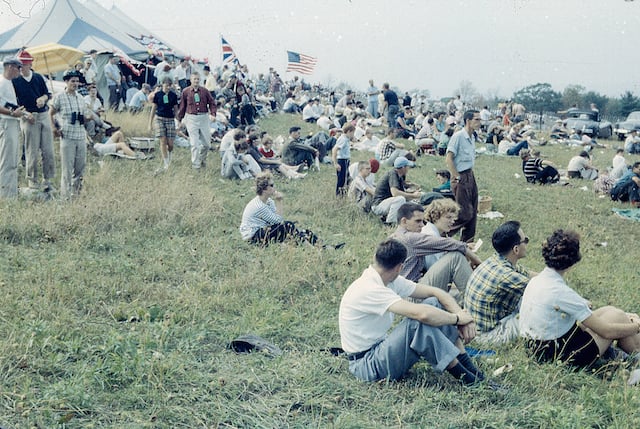 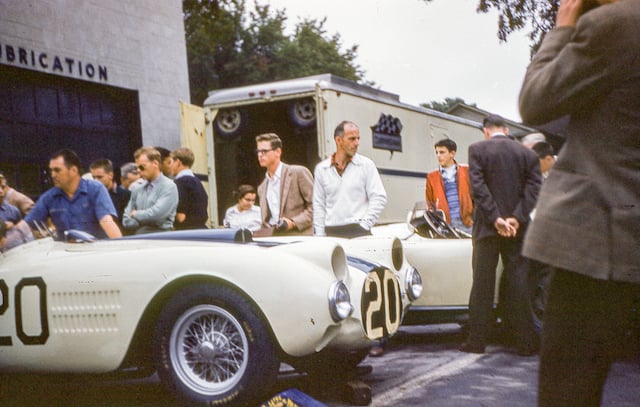 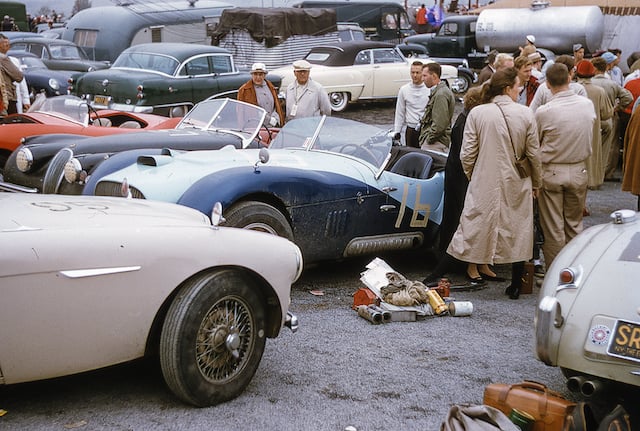 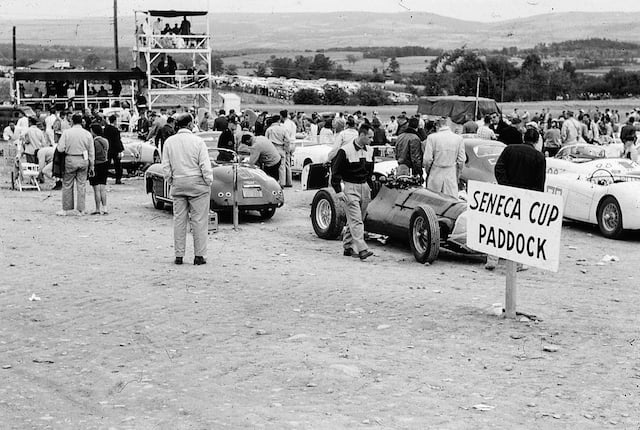 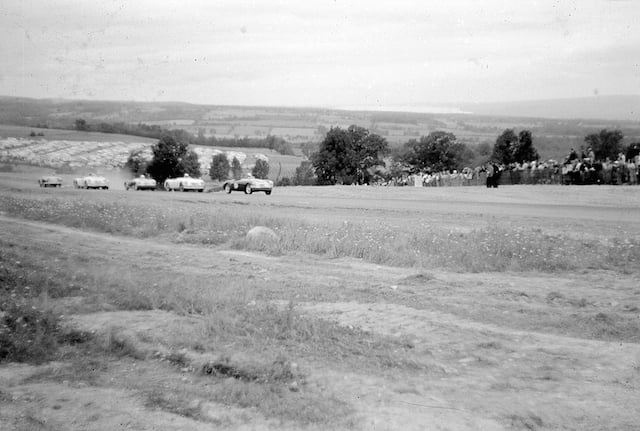 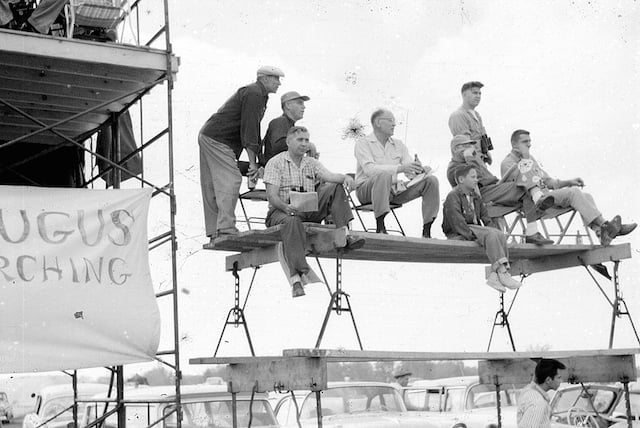 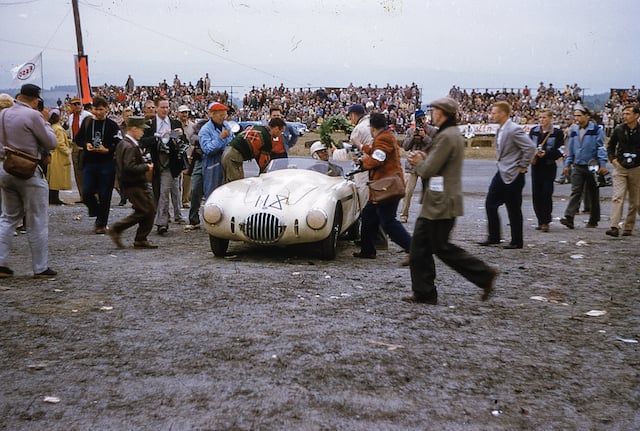 Most of the photos above were taken with the selfsame Leica that is now in John’s possession, a camera he intends to pass down to his daughter, Vera Jane. Any photos not taken with the Leica were taken on a Rolleicord III and a Kodak 35.

To find out more about Jack’s history or keep up with John as he continues to upload more of the photographs he finds in the massive slide collection, head over to the Film Foto Forever store’s blog by clicking here.

swivelCard: A Shape-Shifting USB Business Card That Lets You Share Your Photo Portfolio in Style