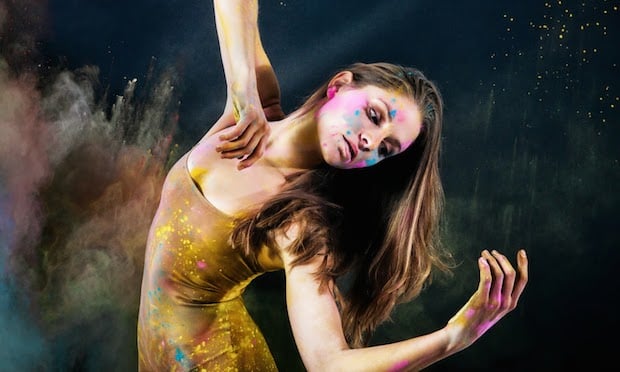 When photographer Jana Cruder was commissioned to photograph the Aspen Santa Fe Ballet, she jumped at the opportunity to do something different — something she felt would better express “the emotion and art of movement” that she witnessed when she saw them perform.

That something turned out to be copious amounts of colored corn starch.

The experiment was initially inspired by a performance of the Aspen Santa Fe Ballet that she had asked to see before the shoot. “As an artist it is important to see what the dancers are capable of and how they move,” she told us over email. “I knew that would inspire so many ideas for me.”

And that it did. After seeing them ply their art, she says she was “moved by how these young artists expressed themselves and how sound and color shaped my emotion.” She was immediately inspired to orchestrate a photo shoot during which she would “paint with color while they painted with the motion of their bodies in beautiful unison.” 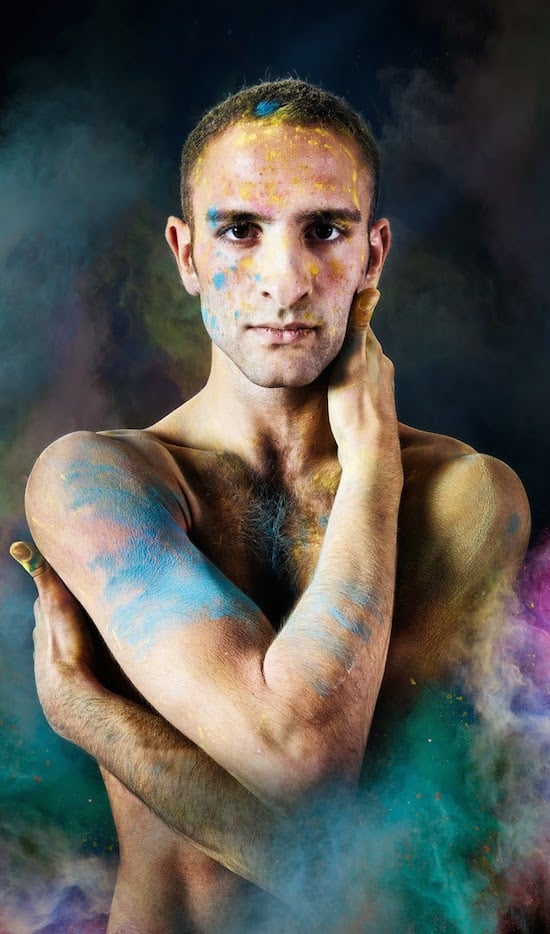 The transformation from general idea into concrete photo shoot was helped along by Art Director Matthew Minidis, who initially suggested that they explore the idea of Rorschach inkblots.

Matthew suggested exploring the Rorschach inkblots and the concept was born.

Researching the ink blots, I set out to emulate and re-create the beautiful exploration in symmetry only with human form and color. My self and the dancers executed several symmetrical ink blot inspired pieces and then we collaboratively allowed our imagination to flow.

Here’s a look at the beautiful results: 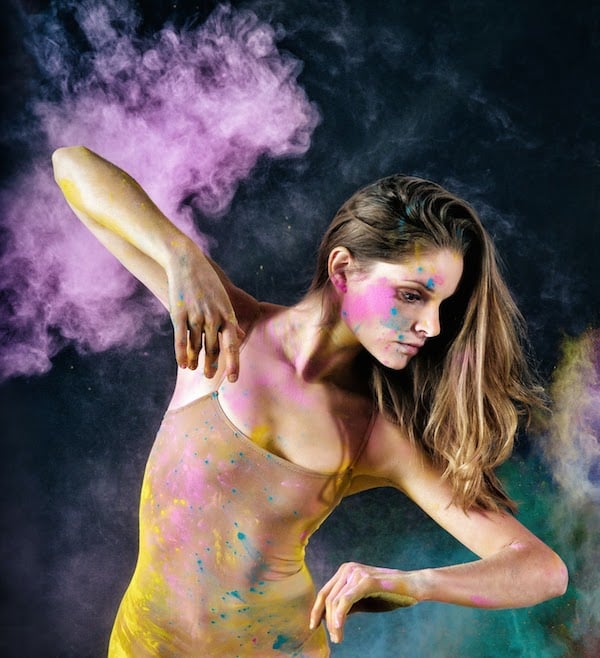 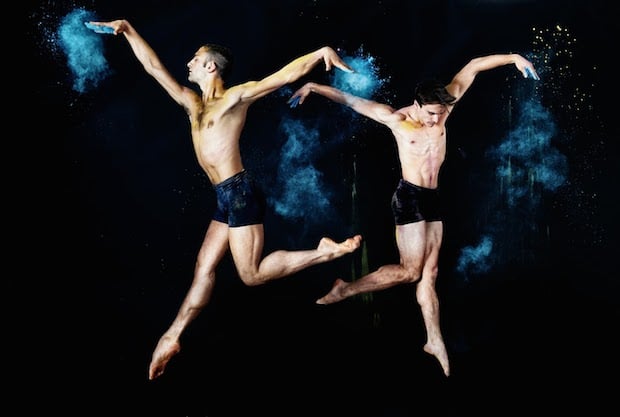 Of course, it wasn’t all corn starch rainbows, there were challenges as well. “Shooting with the powder proved to be a challenging mess as well as technically trying,” she explains on her blog.

Both timing the movements with the falling powder and cleaning the then darned stuff out of her equipment ended up causing some headaches, but headaches that, in the end, were well worth it.

Image credits: Photographs by Jana Cruder and used with permission