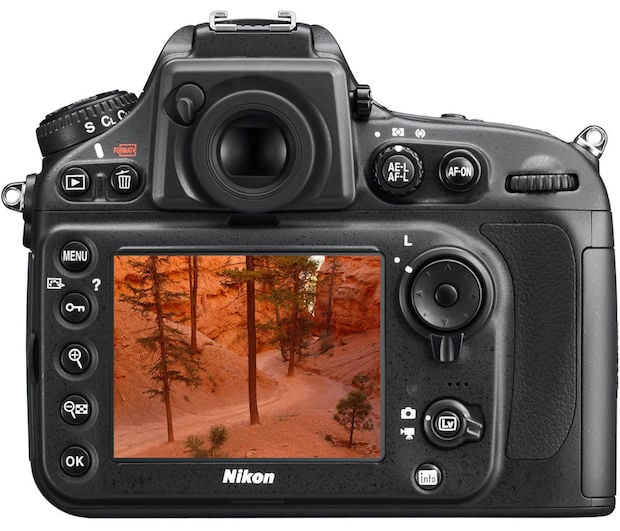 Here’s a quick but exciting update for Nikon full-frame shooters. According to Nikon Rumors, who reported in May that the D800/E replacement would arrive sometime in June, the so-called D800s will officially make its debut on June 26th.

NR used the word ‘confirmed’ with this rumor, so we’re assuming it’s as accurate as a date gets without actually being announced by Nikon itself. For more info on the camera, which looks to be an incremental but perhaps still worthwhile update to the D800/E duo, check out our previous coverage that includes a full list of rumored specs.

Glass in the Path: Why Using Adapters May Hurt Your Image Quality