The Rokinon 8mm f/2.8 lens is one of the best options for photographers wanting to get in on the super-wide-angle action with as little of an investment as possible.

One problem with this lens, however — and it’s the same with most fisheye lenses — is the curved front element. With such a dramatic curve, the use of filters on such a lens is almost impossible… almost. 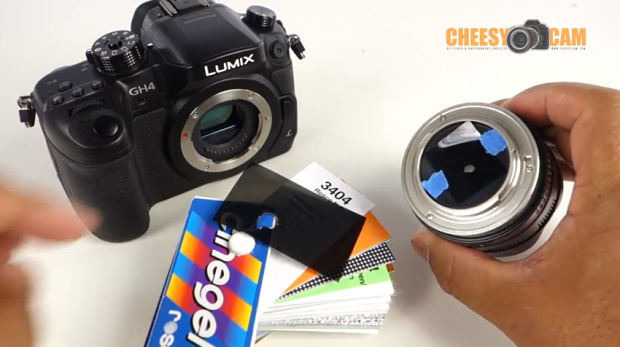 The team over at CheesyCam has figured out a creative DIY workaround that allows them to attach a 3-stop ND filter to the Rokinon 8mm.

The application is “we wish we’d thought of this first” kind of simple: by using a 3404 gel from the Rosco Cinegel sample book and some blue tack, the CheesyCam team was able to mount the gel on the rear element of the lens, rather than the front, reduce the amount of light hitting the sensor by three stops with minimal tradeoff in terms of sharpness. 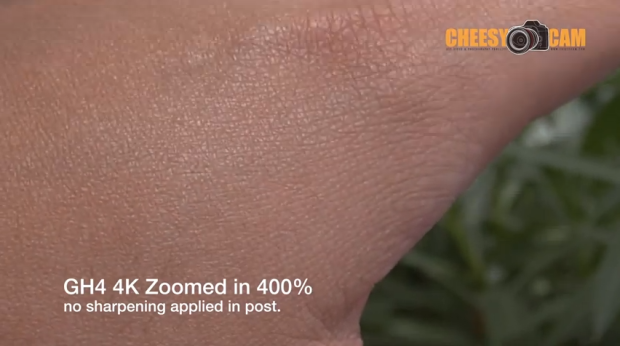 The hack itself is about as simple as they come, assuming you have the supplies on hand, so there’s no reason not to give it a shot if this is a problem you’ve run into in the past. And if you do try it out, let us know how it turns out for you!