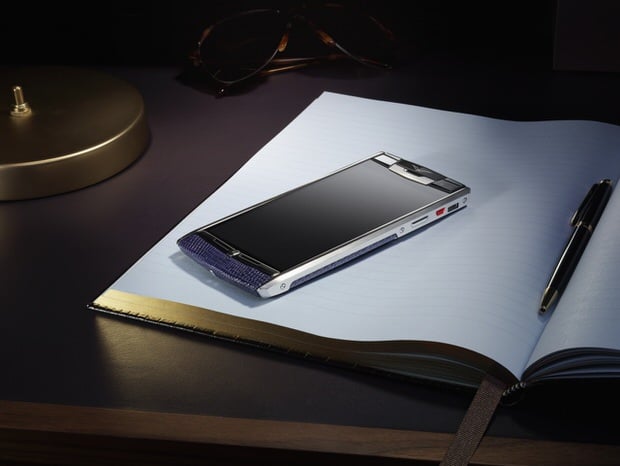 If you bleed gold, sneeze diamond dust, and are aching to get your hands on the latest but probably not so greatest, we have something just for you. High-end cellphone manufacturer Vertu has teamed up with high-end camera manufacturer Hasselblad to create the Signature Touch, a smartphone that sports a Hasselblad “certified” camera.

As is the case with many items of this nature, the press release is anything but specific as to how the two companies collaborated, only saying that “Vertu has worked with Hasselblad, the world’s most renowned professional photography brand, to perfect the image tuning of the camera onboard Signature Touch.”

The release doesn’t say what type of ‘image tuning’ has been done, but that’s probably because, from the looks of the spec sheet, it seems like nothing was done. 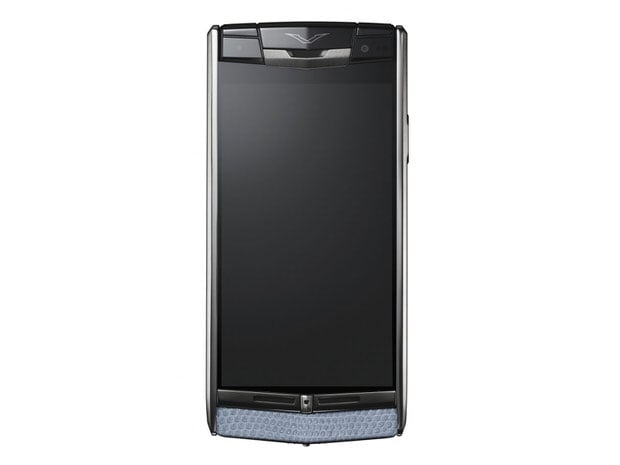 The camera inside of the Signature Touch runs off of what seems to be a fairly standard 13-megapixel 1/3rd-inch CMOS sensor.

So, unless there’s some sort of special tech built into the sensor or some proprietary image processing algorithms taking place between the sensor and the screen, it’s looking like Hasselblad more-or-less just slapped its name on the camera. 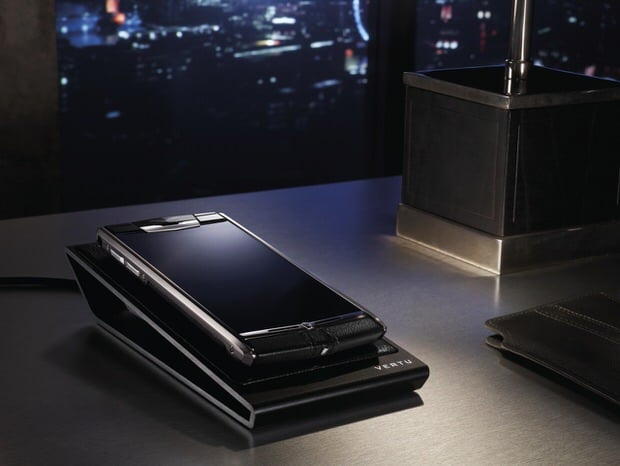 Other than the camera, the phone features a 4.7-inch 1080p display, 64GB of internal memory, and a 2275mAh battery that’s capable of wireless charging. It also runs Android 4.4 and features a quad-core Qualcomm Snapdragon 800 SoC processor that clocks in at 2.3Gz.

To further show off the luxury of this device, a set of B&O tuned speakers is built-in to make sure your sound is as pristine as the hand-finished calf leather that adorns the outside of the titanium body.

So, while the Signature Touch may feature the name of one of the highest-end camera companies on the market, don’t be expecting anything even remotely close to the quality of the cameras Hasselblad built its reputation on. That being said, if you’d still like to purchase one, you can grab yourself a Vertu Signature Touch for a measly $11,300.