Although not a note or word of his made it onto any records, photographer Jim Cummins’ work is on more albums than any musician in the business.

It all started when he photographed a concert at Madison Square Garden in 1968. Afterwards, he sent off the resulting images to Atlantic Records, and his photography career was quickly catapulted to heights he didn’t fathom was possible.

Over the following three decades, Cummins captured portraits of some of the most notable names in the music industry at the time, from Jimi Hendrix to Glen Campbell. Hundreds of the images made their way onto the albums of the artists, at the request of Atlantic Records. 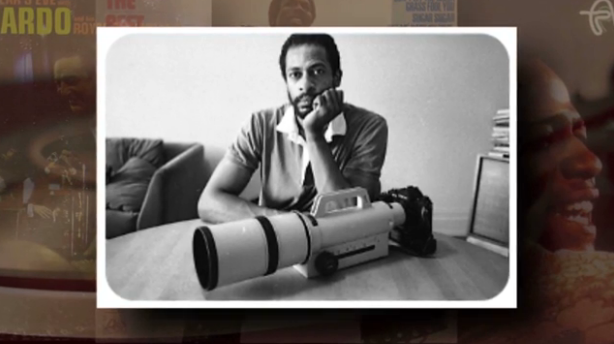 Now, almost five decades after his photography career started, Cummins has teamed up with digital restoration genius Bob Pokress to dive into his 2,500 image archive and restore his life’s work.

Working one negative at a time, Cummins and Pokress scan and sort through the collection, pulling out stunning image after stunning image from “an embarrassment of riches,” in the words of Pokress. 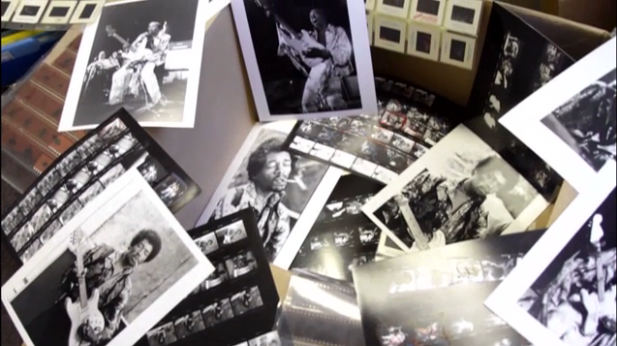 The above video, from CBS, dives into his story and gives visuals to the past and present work of Cummins. Give it a watch, especially if you’re a fan of iconic music photography. Who knows, you might actually have some of his work in your own record archive if you’re a purveyor of vinyl.