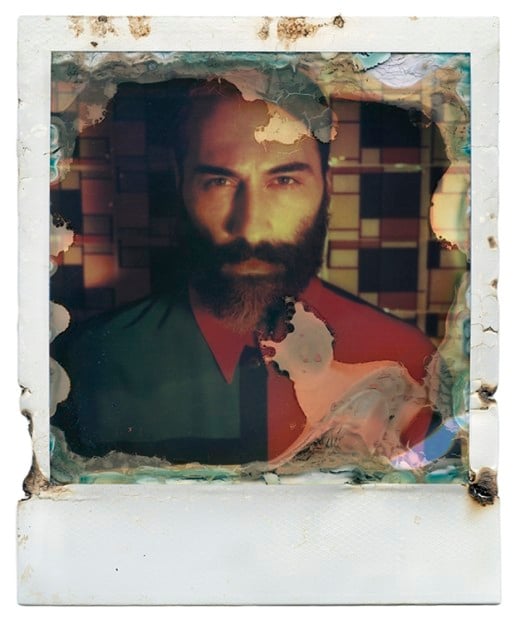 What do Polaroids and Hot Pockets have in common? 99.9% of the time nothing. But, thanks to Berlin-based fashion and portrait photographer, Oliver Blohm, there’s that .1% remaining. To create that .1%, he has literally developed a way in which to combine Polaroid film with a microwave to create some very… unique photographs.

Since the death of Polaroid’s instant film production, The Impossible Project has done quite a remarkable job of keeping up with the creation of both old and new film types utilizing the exact same machinery used by Polaroid back in the day. However, one place where they’re yet to reach Polaroid’s stature is in development time. As noted by Blohm, in an email to us:

The Impossible films need 30–40 minutes to [fully] develop which is the main difference to the original Polaroid material, [which showed] the result of a photograph after two minutes.

Thus, in an effort to try to speed up the process a bit, Blohm started experimenting with the Impossible films. Ultimately, his trials lead to a process that sped up the development time substantially. Making use of a microwave and a pseudo-shield made out of a “wet carton and glass,” Blohm managed to get the development time back down to two or so minutes. However, it came with an interesting side-effect. 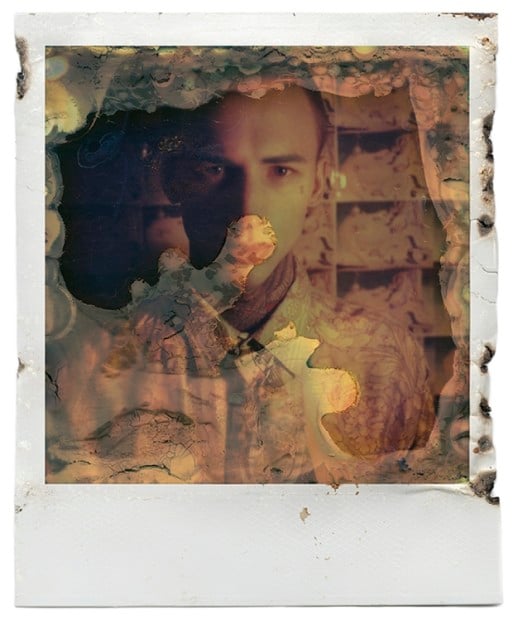 As is to be expected with use of a microwave on anything, really, the less controllable process led to unique faults in the film, such as interesting textures, shapes, and burns into the film and accompanying photograph. Realizing that his failure was anything but, he has since continued and refined the process (as much as possible) to create a series of images that are one-of-a-kind in their physical appearance.

Looking somewhat between “burned in a house fire” and “accidentally stored with hydrochloric acid,” the series, titled Hatzfrass/Fast Food, garnered the attention of Impossible, who has since invited him to show off his process multiple times, both in Vienna and for a store opening in Berlin.

Below are a collection of the Polaroids from his first series. Take a look and let us know your thoughts on the unique process and look in the comments. 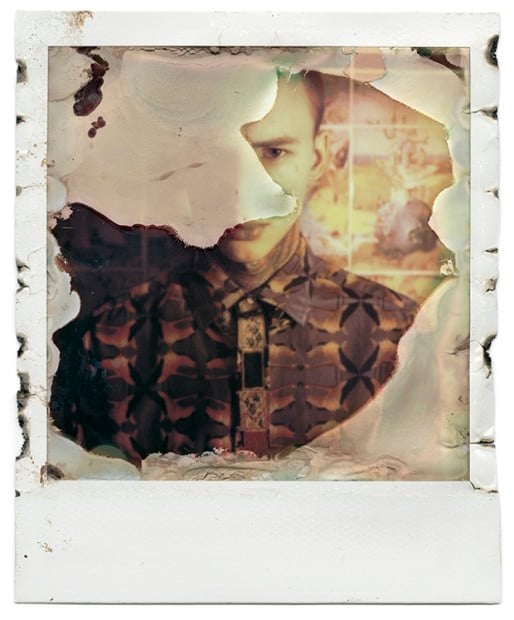 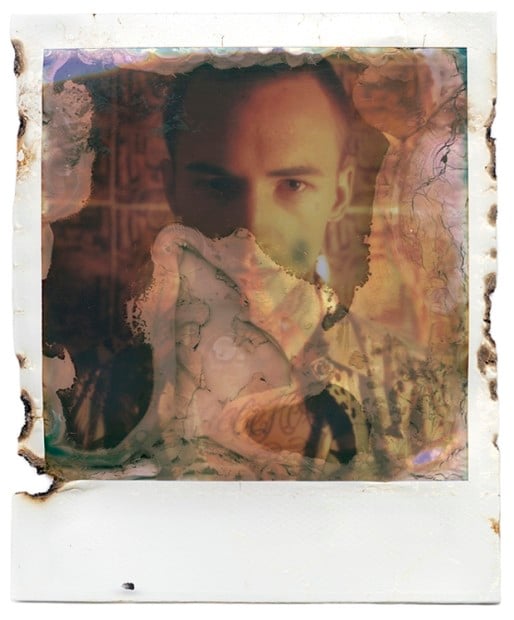 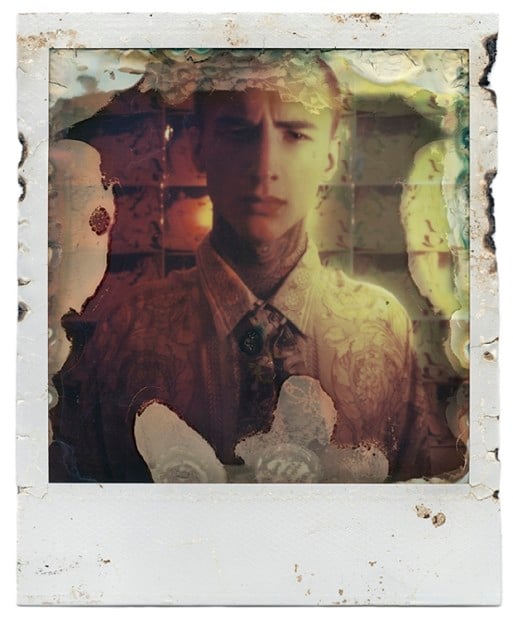 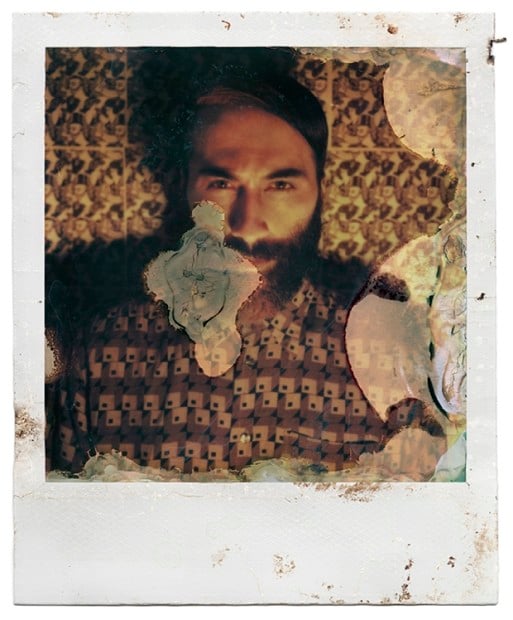 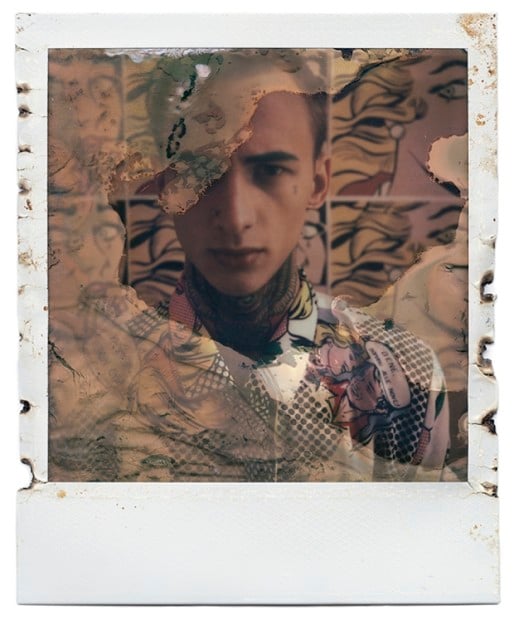 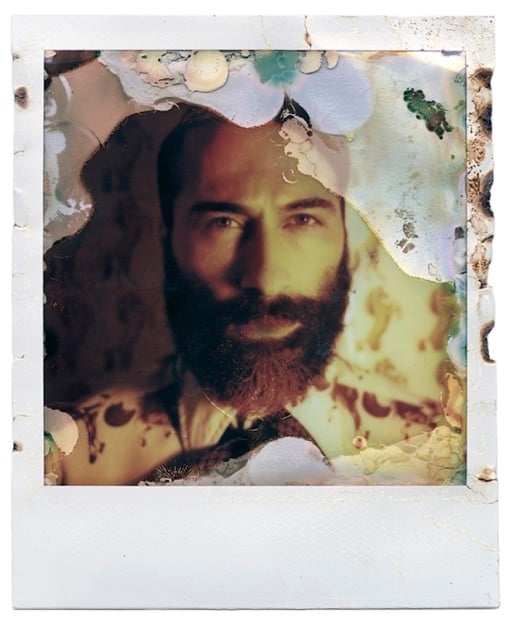 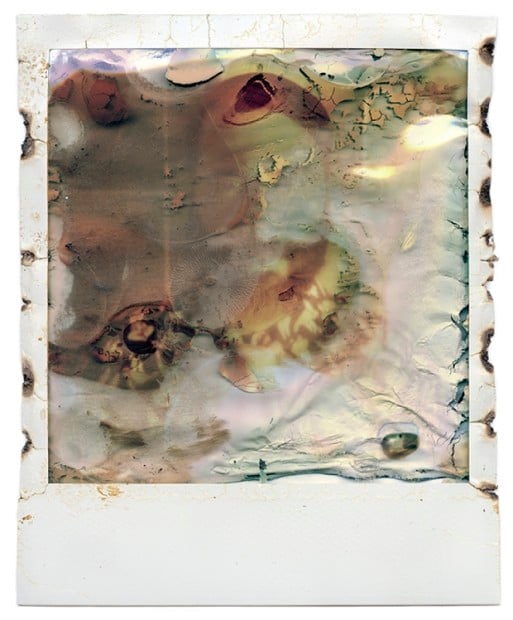 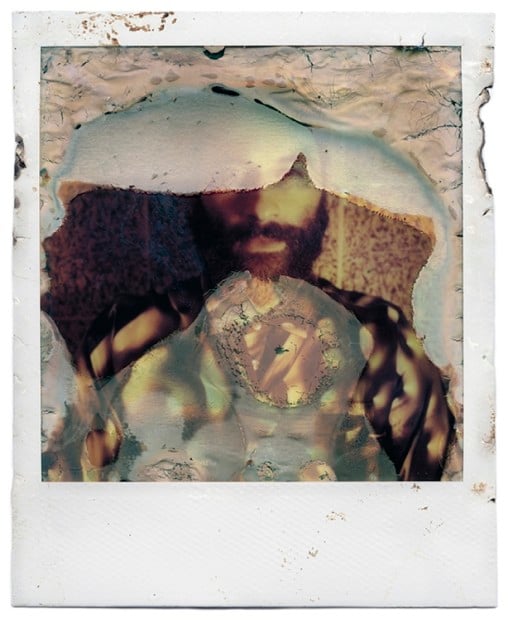 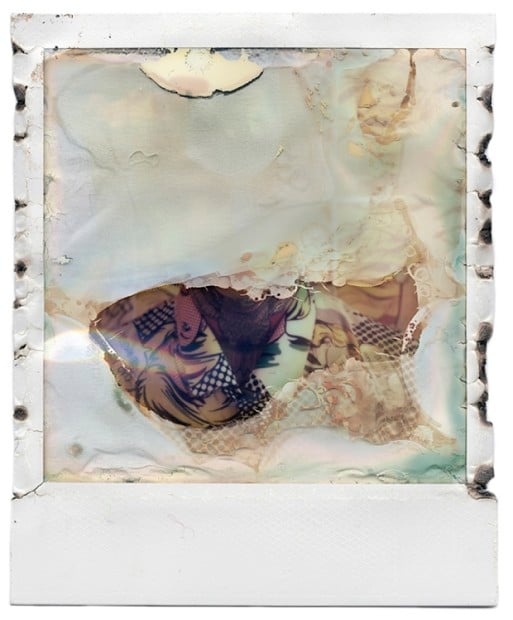 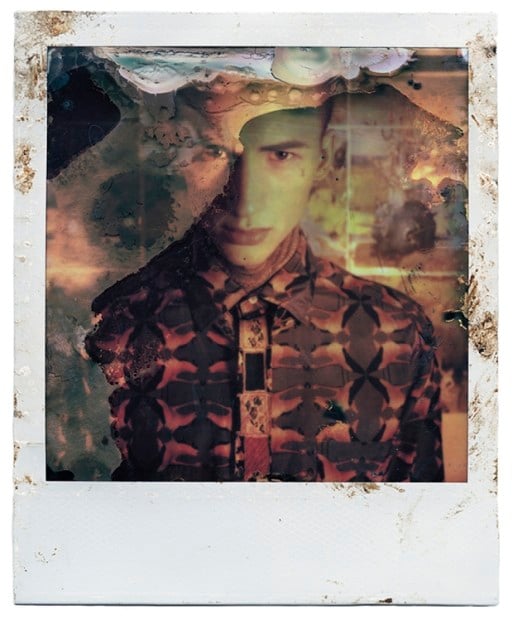 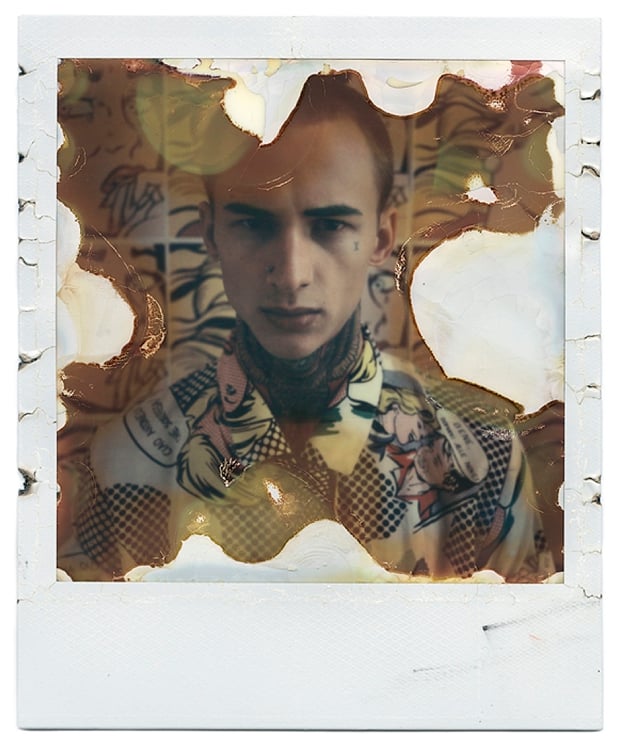 You can find more of Blohm’s work over on his website.

Image credits: Photographs by Oliver Blohm and used with permission