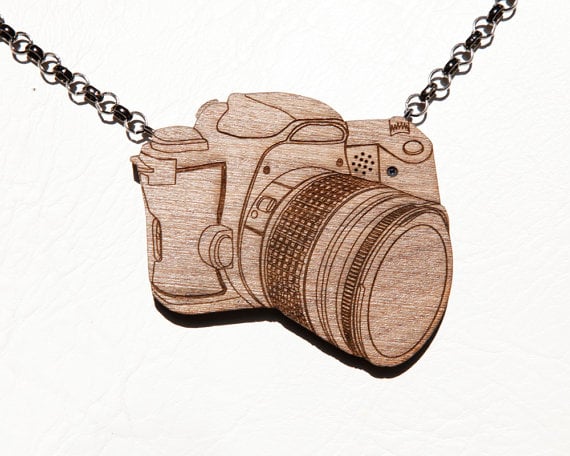 Just look at this necklace. It’s a beautiful wood cutout necklace made to look like a DSLR – a piece of jewelry Rick Ross would be proud of if he were into photography (and if it were adorned with a few diamonds, maybe). But, if you think this little fashion accessory is only that, you’d be greatly mistaken. What you see above is a digital camera fitted into a 1/2” thick sheet of walnut. 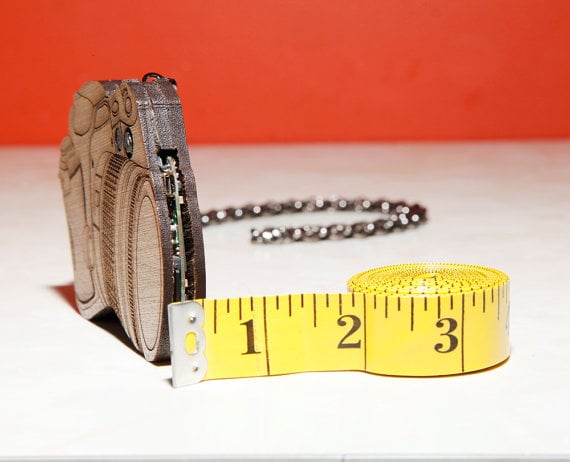 Called ‘Not-A-Camera,’ the camera was created by Olivia Barr for her 101 year old grandmother, who became interested in photography in her 90s. The goal was to make something light and easy to use, so in doing so, she came up with this 3” by 3.5” camera that packs in HD video, 16-bit mono audio, and whopping 1280×960 stills. The memory of choice is quite naturally a MicroSD card, while a 3.6v 250mAh battery powers it and recharges via a USB port. 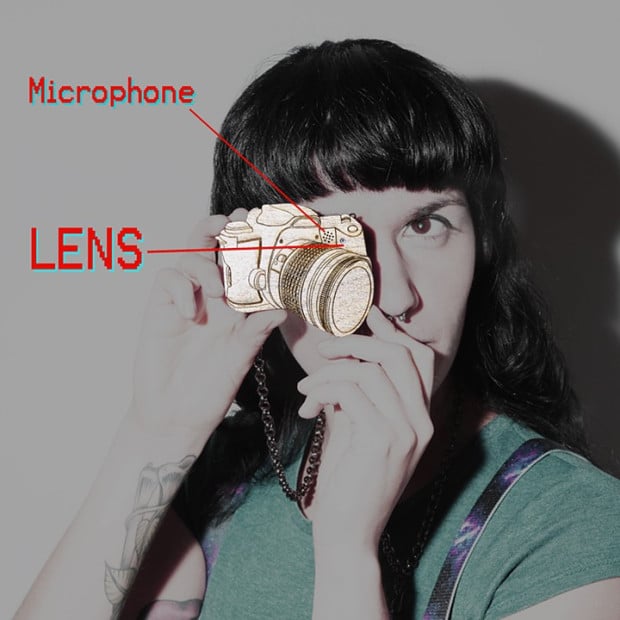 Upon creating the camera, Barr realized there was an opportunity to market and sell it a bit, so she took it upon herself to start creating more. Now, she has an Etsy shop up and running, where you can purchase the jewelry/camera hybrid for $150. She’s also started up a Tumblog, where she teams up with other individual artists to share what they capture with their Not-A-Camera. There aren’t a ton of posts on it yet, but as time goes on, I’m sure the posts will start stacking up. Here are a few of the sample shots: In the meantime, head on over to Barr’s Etsy shop to check out the camera, the Tumblog to see what’s already been shared, and ponder what next someone is going to try to squeeze a camera into.

Not-A-Camera [Tumblr via Hack A Day]

Epic Photos of the 2010 Volcanic Eruptions in Iceland