If you don’t remember the photo series Pucker, then you might have been hiding under a rock last August because it exploded. An adorable series by photographers April Maciborka and David Wile, the photos featured babies trying lemons for the first time and reacting with everything from glee, to horror, to cute versions of the scrunched up faces most of us would make.

The series went viral — even just on PetaPixel it attracted some 6.2 thousand shares — but Maciborka and Wile weren’t done yet. Today, they took Pucker into the realm of slow-motion video.

There’s no need to describe what you’re about to see, given that you could just click play, so instead we’re going to re-share a few of the images from the stills series so that those of you who missed it the first time around can enjoy it again: 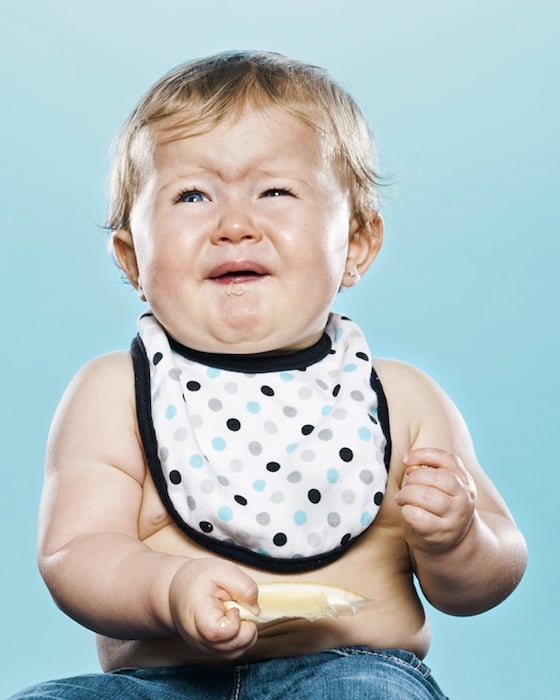 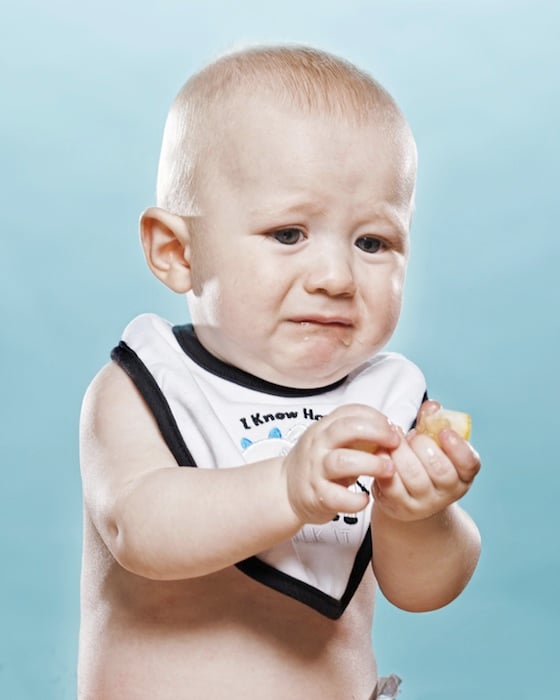 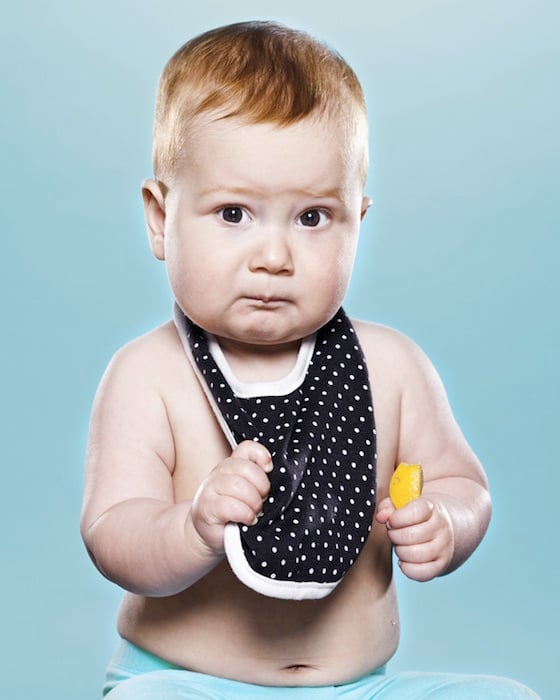 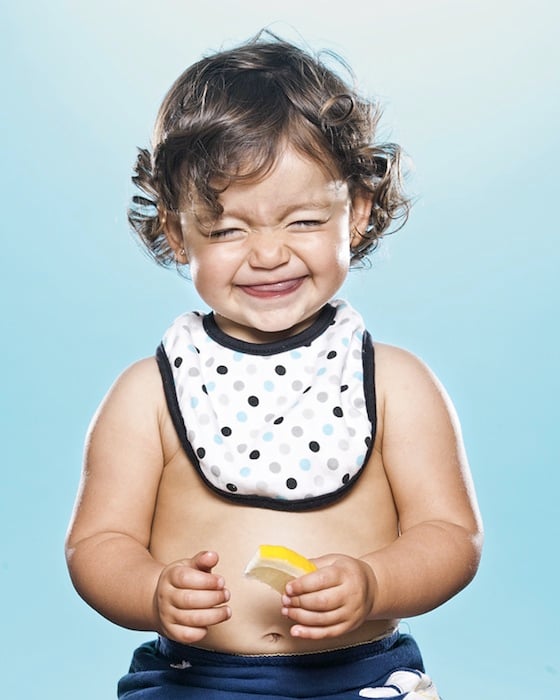 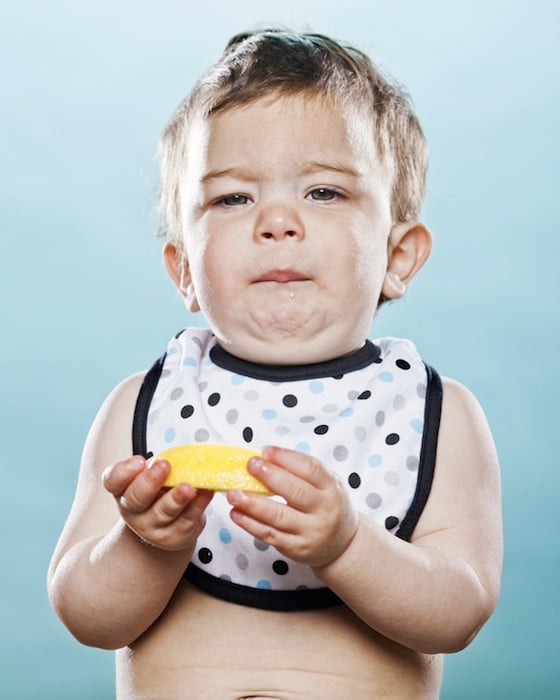 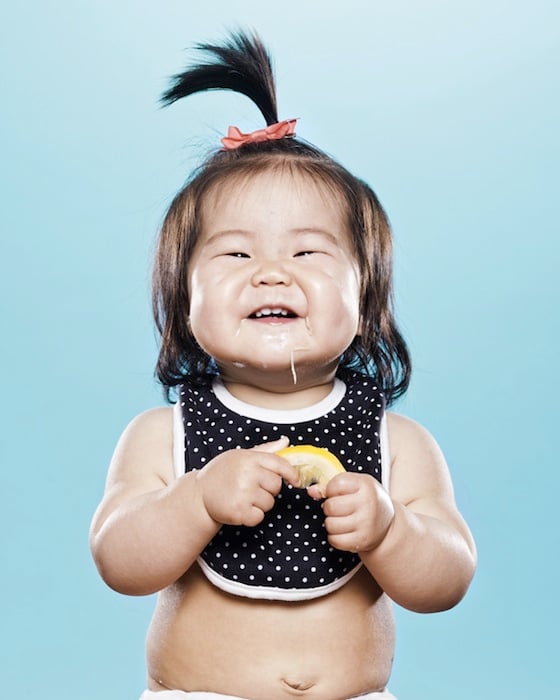 When Maciborka got in touch with us to share the video earlier today, we shot a few questions her way about what inspired her to go slow motion and asked her to share any challenges she encountered along the way. Here’s what she had to say:

After the craze online and in publications worldwide with the still series of “Pucker” we decided that we should make a follow-up video. Slow motion made sense as it would be even funnier to see morphed baby faces reacting to a sour taste… at 300 frames per second with the Scarlett camera you could catch moments that you would never even see with the naked eye — like the snot coming out of one babies nose, or the lip quiver on the other baby.

Brought to You By Inc. helped us with the post-production, which was something Dave and I do not usually do. Sasha, the cinematographer, collaborated with his excellent expertise in shooting with the Scarlett Camera. Together, we shot about 15 babies per day on a weekend. We sat down with Brought to You by Inc. and selected our favorite reactions and shared our visions. All in all, we were very pleased with how they saw our vision and made it a reality.

We haven’t faced many challenges on this job. In fact, the more heads, the better. We were able to shoot straight through babies reactions which is easier than getting that perfect still shot. We never thought we would share the moments with parents in the frame or arms or tears, but once we found a song, it all made sense to make it dramatic and have a somewhat explosive ending. Showing the decline of the lemon just seemed to make sense. The innocent baby accepting of all things and then deciding after its sour taste that it is worthless and terrible! How cute, how dramatic, how awesome!

Awesome indeed. If you’d like to see more photos from the Pucker series, be sure to check out our previous coverage. And for more from Maciborka or Wile, you can visit their websites by clicking here or here, respectively.

Image credits: Photographs by April Maciborka and David Wile and used with permission