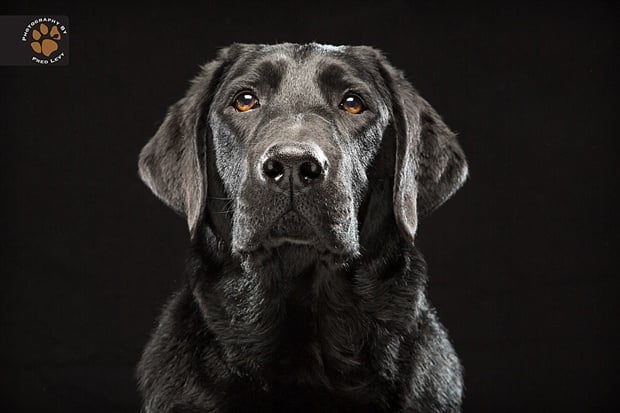 As the owner of an extremely cute rescue puppy from my local humane society, I can attest to how wonderful it is to be able to rescue a pet whose life was previously in danger for some reason or another.

However, it’s not a happy ending for many of the dogs in shelters. To help with that, Massachusetts-based photographer Fred Levy has started the “Black Dogs Project,” a series that focuses on capturing portraits of black dogs against a black background.

Why black dogs? Well, although no substantial statistics are there to back this up, after speaking with workers from many animal shelters and others in the pet industry, he realized that black dogs more so than any other color are adopted at a much lower rate.

In fact, it’s so common that it’s often referred to as “Black Dog Syndrome” or “Black Dog Bias” — stereotypes that paint dark-colored dogs as somehow more ferocious or dangerous than their lighter-colored brethren. 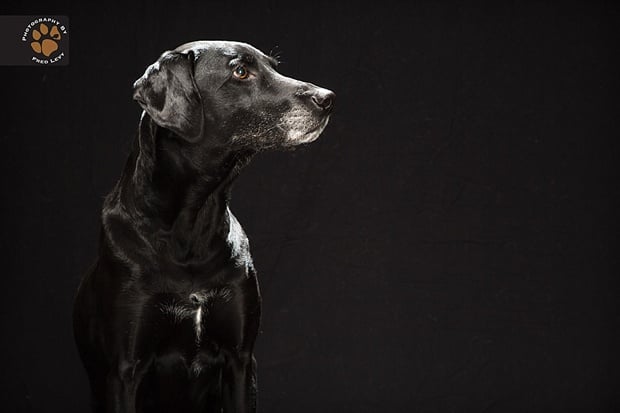 As noted by the ASPCA in 2013, there are no statistics whatsoever to verify this claim. It seems to be nothing more than a myth, and yet certain dogs are more frequently overlooked because of it.

Myth or not though, it’s been shown before that taking photographs of shelter pets increases the adoption rate, regardless of any stereotypes. So, Levy is doing his best to take part in helping, regardless of verified studies or not.

I thought this project would be a good graphic challenge and everyone has a really great story to tell. I want to bring awareness to this issue and remind people who are searching for the perfect dog that black dogs have great personalities too.

Introduction to the product aside, now comes the fun part… the (not quite) puppies. Below is a small collection of the dogs Levy’s photographed: 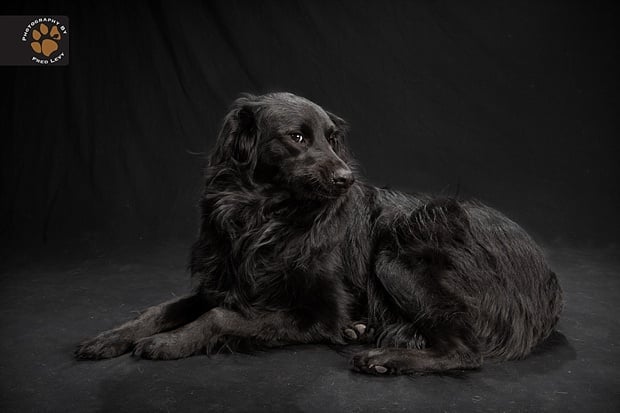 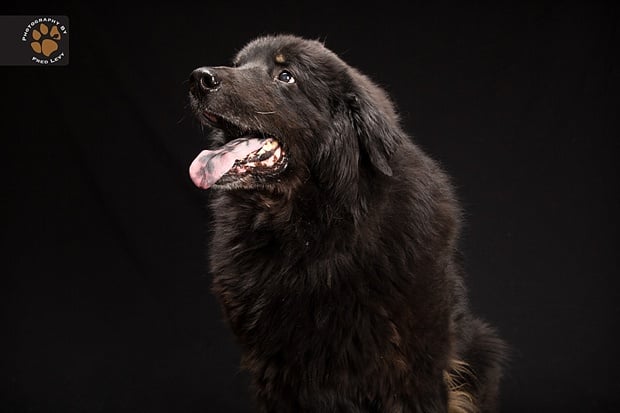 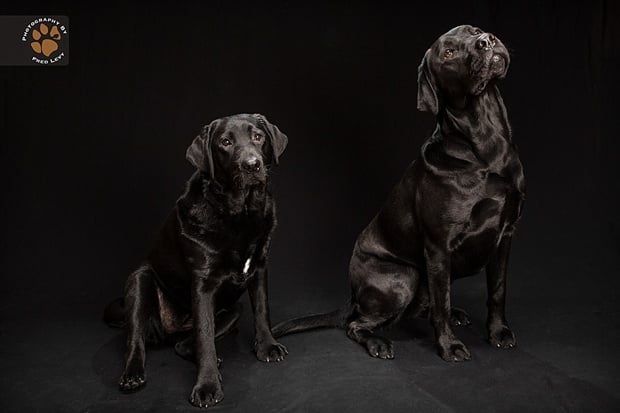 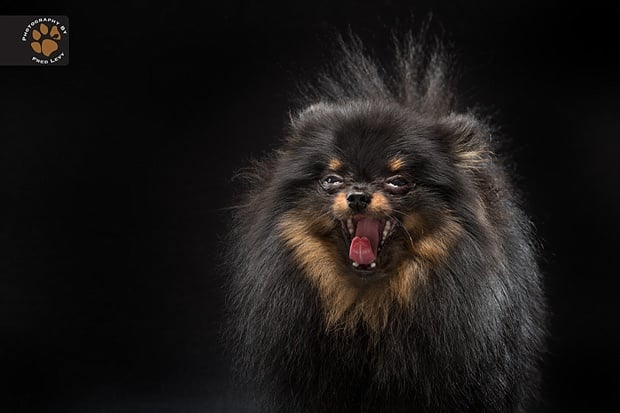 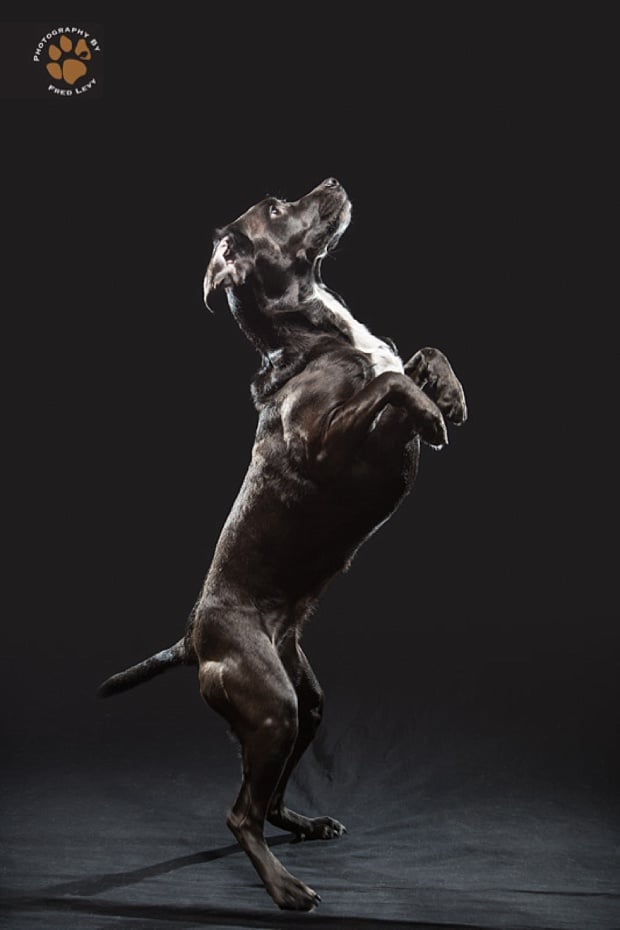 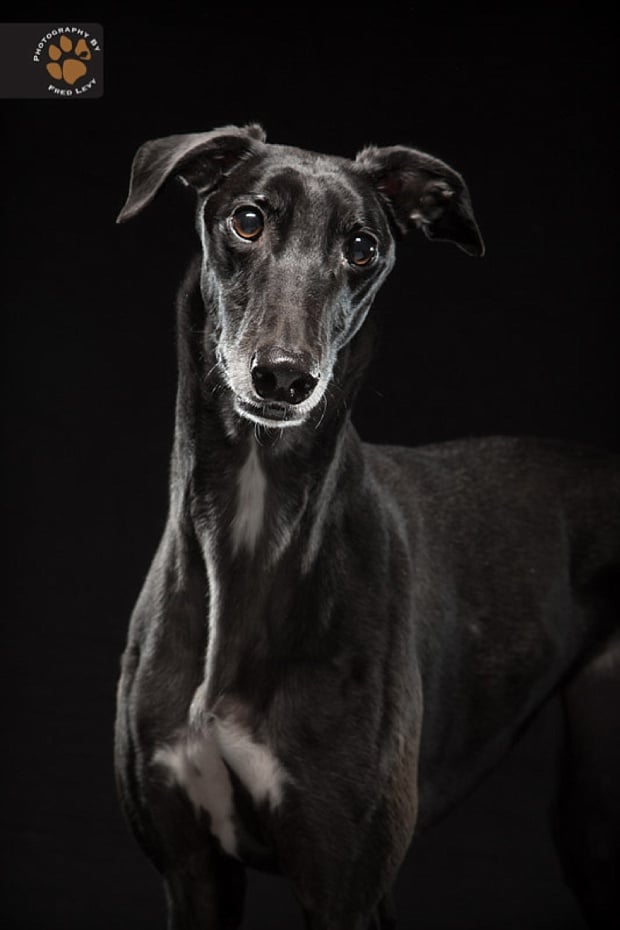 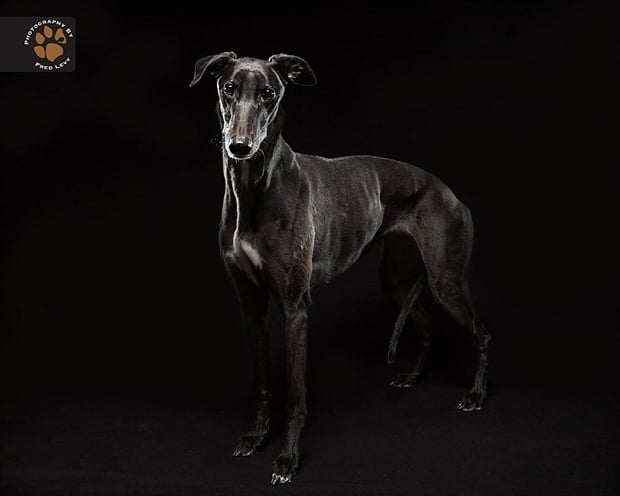 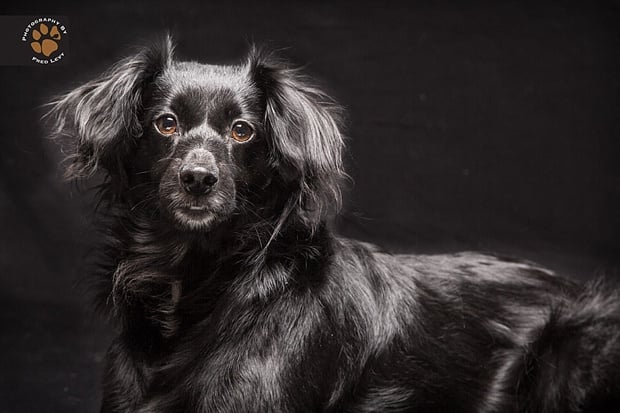 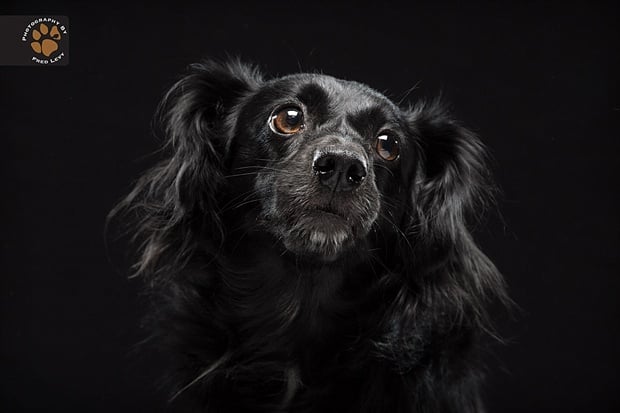 If you’d like to see more photographs, support Levy’s project, or just keep up with his future endeavors, you can do so by heading over to and following the project’s Tumblr page or visiting Levy’s website.

Image credits: Photographs by Fred Levy and used with permission

Philips OneSpace Can Convert Your Entire Ceiling Into a Softbox