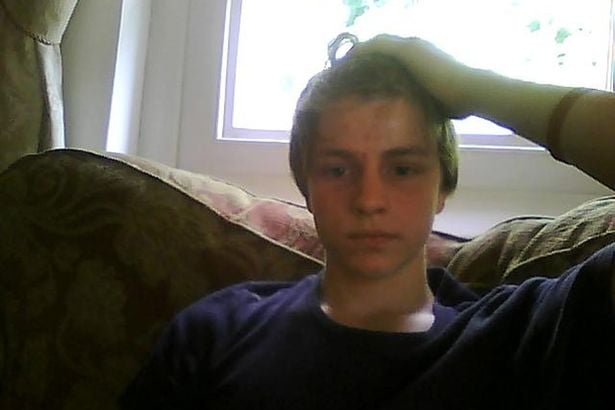 Selfies are typically a point of ridicule for us, something to poke fun at or, on occasion, use as a force for good. But for 19-year-old Danny Bowman, the quest for the perfect selfie turned into an obsession that supposedly culminated in a suicide attempt.

According to a report in The Daily Mirror, what began as a typical teenage desire to gain acceptance from his Facebook friends through self-portraits turned into a full-fledged, dangerous addiction.

He dropped out of school, lost 28lbs off of his already thin frame, became aggressive with his parents and would spend as much as 10 hours per day taking photos of himself with his smartphone.

When the addiction reached a fever pitch, he tried to commit suicide by overdosing on pills. Fortunately, his mother found him quickly enough to get him to the hospital and save his life

Here’s Bowman talking about the experience:

The idea that selfies, SELFIES might lead to a suicide attempt probably seems ridiculous to most people, but Bowman and the professionals he’s working with are calling it a genuine mental illness.

“It sounds trivial and ­harmless but that’s the very thing that makes it so dangerous,” he told the Mirror. “It almost took my life, but I survived and I am determined never to get into that position again.”

To read the full story and find out how your standard teenaged desire to look good turned into a 200-selfies-per-day addiction and a suicide attempt, head over to the Daily Mirror by following the link below.

Humor: DigitalRev Puts Together a List of 10 Ways to Annoy a Photography Snob