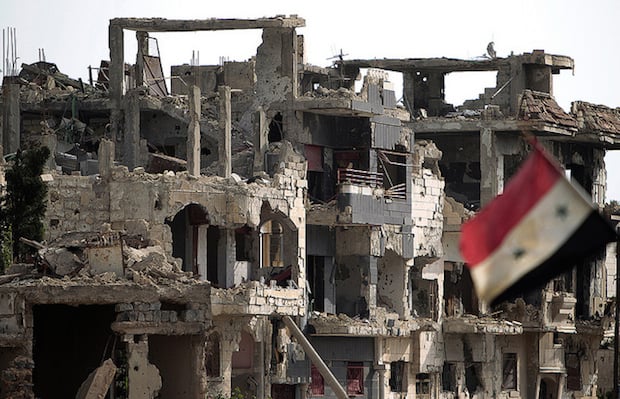 Another of the photographers who had been bravely providing coverage from the front lines of the Syrian conflict lost his life on Sunday when a Syrian air strike dropped a barrel bomb on a rebel-held area of Aleppo.

According to the AP, Ali Mustafa, 29, was killed on Sunday along with other journalists and firefighters who were investigating the spot where a military helicopter had just dropped a barrel bomb. Activists claim that a second bomb was then dropped on the same location, mortally wounding Mustafa and seven others.

Mustafa’s family found out about his death through social media, and in fact weren’t even aware he was in Syria. When his Facebook became inundated with condolences, his sister reached out to those commenting to ask for proof, and was provided with a gruesome photograph of the scene that she used to identify her brother. 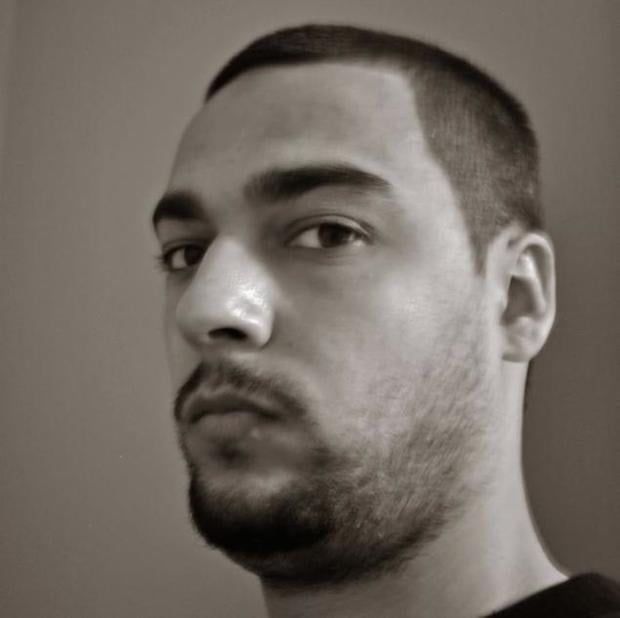 The young freelancer had been contributing photos through the photo agencies EPA and SIPA, and had been published recently by The Guardian, The Times and Radio Free Europe. In an interview given in July of 2013, he explained why he had decided to go to Syria after years covering the rest of the Middle East:

I felt it was important to go there to cover the war firsthand. In a way, I’m also fascinated by war not in the gory sense but in the way it impacts us as human beings. What does it take away? What does it leave behind? Most importantly, what does it transform us into?

Mustafa’s sister Justina Rosa Botelho echoed this sentiment. “He just wanted the world to know about human rights and all the horrible things going on down there,” Botelho told The Associated Press in a telephone interview. “He was passionate for the world to know.”

Sony A77 Successor Coming in May, Might Pack the World’s Fastest AF