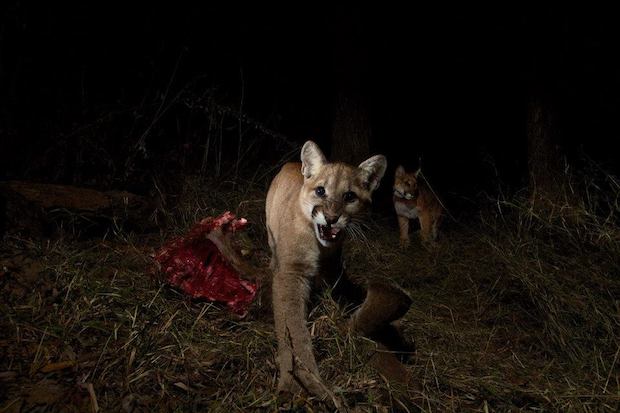 A couple of weeks ago, one of the National Park Service’s remote cameras struck gold. Installed to check up on some cubs the park hadn’t seen since tagging them at 3 weeks old, the camera did one heck of a job and returned over 350 high-quality images of the two cubs and their momma feeding on a deer carcass over two days in Malibu Creek State Park.

Of those 350, the park has released these six, and they’re great shots considering there was no human there to make sure they came out. The cute (or are they already ferocious at this age?) now 10-month-old cubs and their mother tear into their meal one at a time, each interacting with the camera in turn as its clicks and flashes piqued their curiosity.

Take a look for yourself: 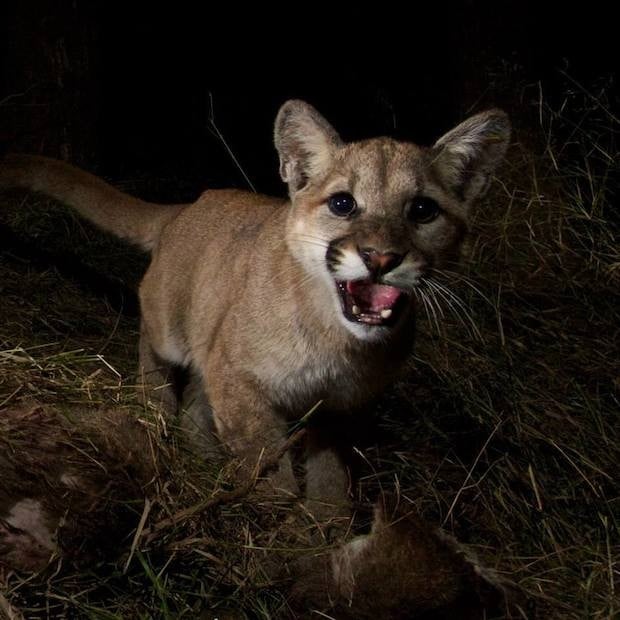 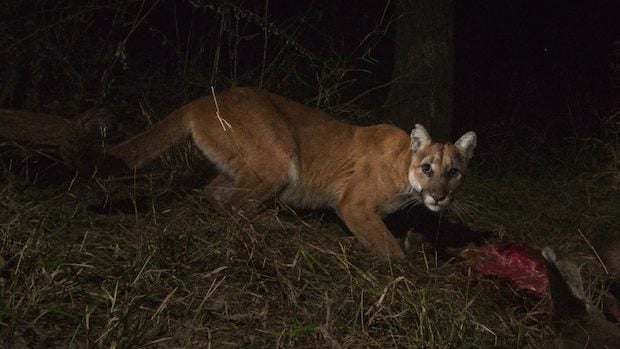 The good news is that the cubs seem to be in good health, but the photos and the story behind them are part of an ongoing effort to bring attention a different problem. These cats, stuck in the Santa Monica Mountains, are surrounded by roads and developments that prevent young males from striking out to new territory.

“In the 12 years we’ve been studying these animals we’ve only had one successfully cross from the north to the south, bringing new genetic material,” park spokeswoman Kate Kuykendall, explaining that in-breeding and lion-on-lion conflicts between males that can’t get out are leading to low genetic diversity and high death rates.

The hope is that they will someday soon build a wildlife crossing near the Liberty Canyon exit on the 101 freeway, so that the cubs you see above can ultimately lead happy and healthy lives in new territory.

(via LA Times and Live Science)

Photographer Takes to GoFundMe to Raise Money for a New D4s, Sparks Outrage