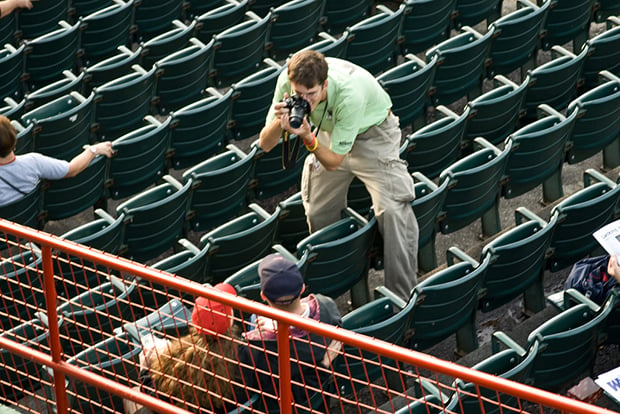 Let me start this off by saying that one of my biggest pet peeves is inconveniencing people, or being inconsiderate to those around me. I’ve always hated the idea of being a burden on others, and thus, I often go above and beyond to avoid being a nuisance to anyone around me.

As a result though, I also hate it when other people are inconsiderate around me, or to me directly. In my opinion it shows a serious level of self absorption that is often quite literally outright offensive.

All that said, as a photographer, it can be hard not to be invasive of people around you and thus this little pet peeve of mine can often be at odds with the job at hand. The reason I bring all this up is because I recently found myself, along with an office full of coworkers, suffering the consequences of an inconsiderate photographer.

Now, stuff like this happens all the time and my purpose here isn’t to publicly shame anybody so I’ll spare you the details, but lets just say it involved an unannounced photo shoot in a public office building for several hours while the photographer used multiple pieces of equipment that continually disrupted the entire office.

I know that I’m especially prone to being annoyed by these things, so at first I thought maybe it was only bothering me, but once the shoot passed the two hour mark it became apparent that I wasn’t the only one in the office that was annoyed at his prolonged presence. 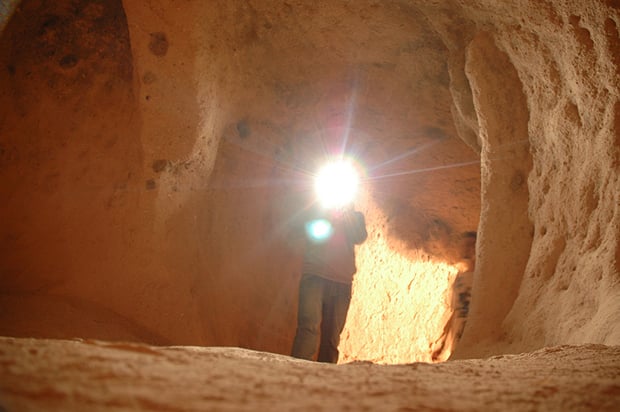 Of course, I could just put the whole experience behind me and forget it, spare everyone the lecture, and avoid painting myself as the crotchety old complainer, but this isn’t a problem that is isolated to this specific instance. In fact, the whole reason I decided to write this column in the first place is because my recent experience is indicative of a much larger problem.

When you’re out operating as a photographer, you’re not just representing yourself, you’re representing all of us; and similarly when you make a bad impression, especially on a large number of people all at once, it’s a disservice to all of us.

Also, it’s really not that hard to avoid annoying those around you. If you just put some forethought into it, it can actually be pretty easy. Here are a few quick and easy things you can keep in mind to avoid being a nuisance. 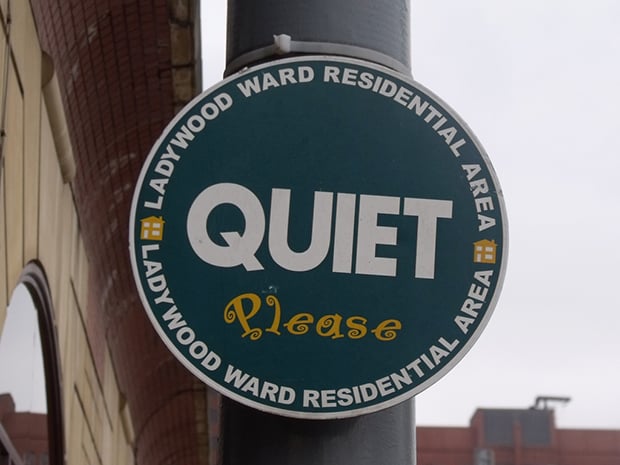 One of the first (and easiest) things you can do is to simply remember the old adage “silence is golden.” What does that mean in the context of photography? It really just means muting anything that makes noise and has a silent option as one of its functions.

If it makes noise and you can’t silence it, just try not to use it. Can’t get by without it? Then try to muffle the noise. Seriously, it usually isn’t very hard to simply cover the speaker of whatever device you’re using. If that’s still not an option, or you simply don’t want to be known as the guy with duct tape all over his gear, then there’s always the next suggestion… Yes, if you can’t go without your noisy gear then there’s always the option to just warn those you’ll be working around. What a novel idea, right? It seems like an obvious thing to do, and yet I’ve seen countless photographers (myself included, if I’m being honest) completely and totally fail on this front.

If you’re going to be shooting around a large number of people performing their jobs, and you know in advance that you’re likely to cause some sort of disruption, there’s really no reason you can’t give them some sort of warning beforehand. Send out an email or put up a sign the day before. If you don’t have that kind of access, ask whoever is helping you set up the shoot to do it.

If you’re shooting at an impromptu location or are running around shooting on the fly, then try to warn the people around you once you’ve selected your location and have settled down. They’ll at least know any inconveniences aren’t intentional and that you’re trying to be considerate of their needs while you’re working. 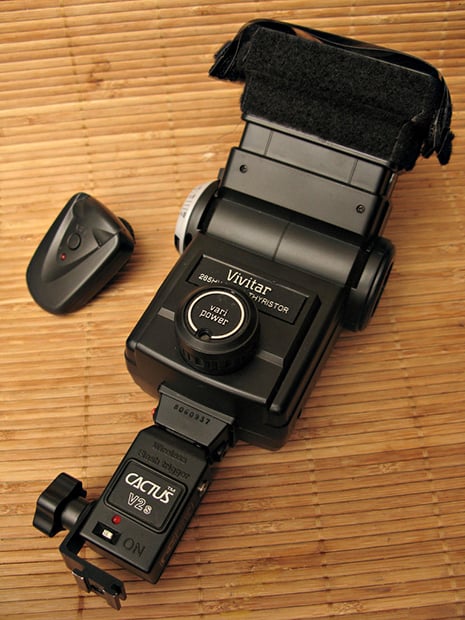 Be Selective About Your Equipment

This is really a general rule of photography masquerading as a tip to be considerate. With any shoot, you should consider your subject and the environment you’re working in. In this context this rule really just means going one extra step beyond that and asking yourself if there’s a less intrusive option in your bag of tricks.

For instance, when choosing your lighting equipment, perhaps strobes aren’t a great idea if you’re going to be shooting in an active work environment.

There, that’s it. Three simple ways you can reduce your impact on those around you. Now of course, all of this said, there’s one major caveat — never sacrifice the shot.

Your first and primary function as a photographer is to get the photo and every once in a while there will be no other option than to be a complete and total annoyance to those around you.

We live in the real world (sometimes…) and no matter how many tips you follow, or how much effort you put into being invisible, you will likely still get in somebody’s way at some point. You can silence all your gear, go without external lighting, and give as much warning as possible but there will still be somebody inconvenienced by your presence.

It’s at this point you don’t let it become a factor. Try to minimize your impact and then don’t focus on it any longer… get the shot. After all, that’s the main reason you’re there.