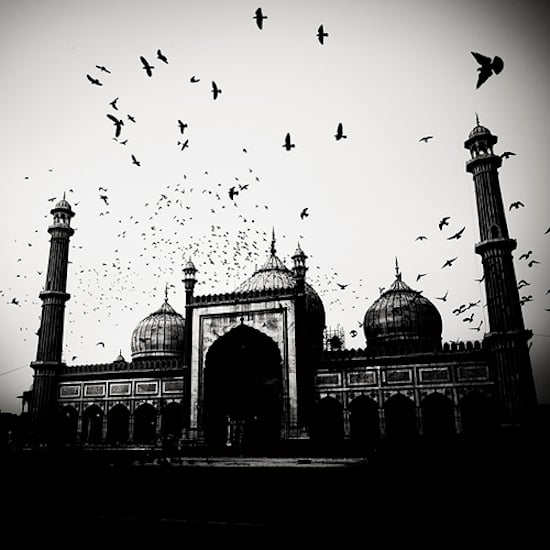 Austrian photographer Josef Hoflehner‘s portfolio is made up almost entirely of places. His work revolves around capturing cities or, in this case, entire countries in such a way as to bring out some unspoken quality of the place that makes it unique.

In his series on India, a place teeming with that mystical spiritual power often associated with the East, he uses black and white photography to portray tourist landmarks and natural oases alike as haunting, mysterious and solitary places of peace.

As described in his bio:

Each of Hoflehner’s photographs achieves a perfection of composition that seems to defy the possibility that it could ever be seen any other way. Gripping in their ultimate solitude and the unexpected natural beauty they capture, Hoflehner’s photographs take his earthly subject matter to raise it to an almost mythical level, defining the essence of the place.

Here’s a selection of the photographs in his India series, many of them taken at the famous Taj Mahal: 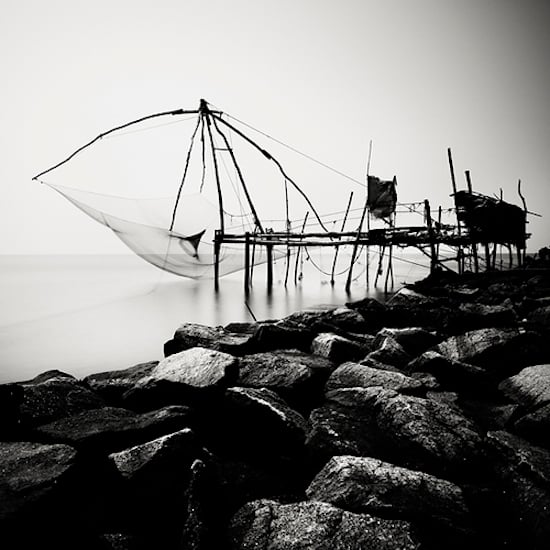 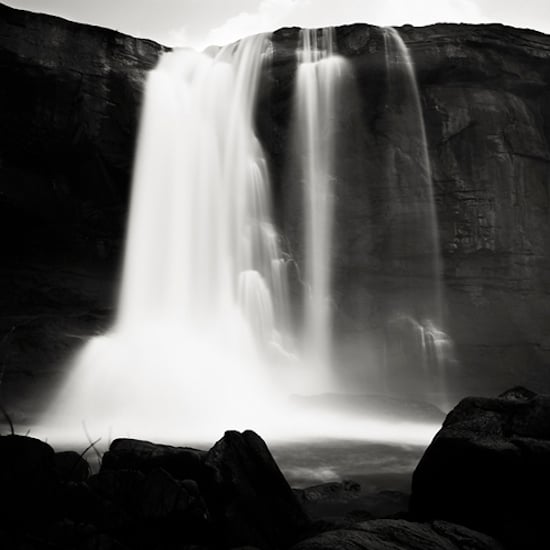 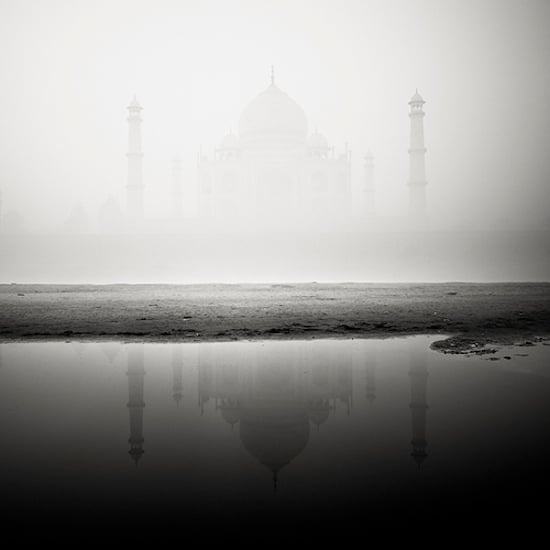 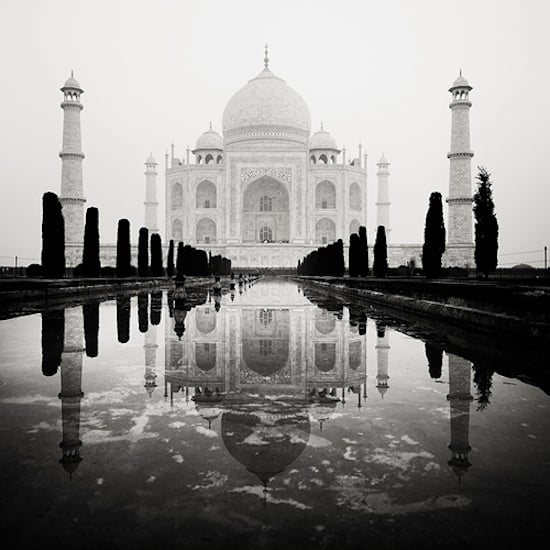 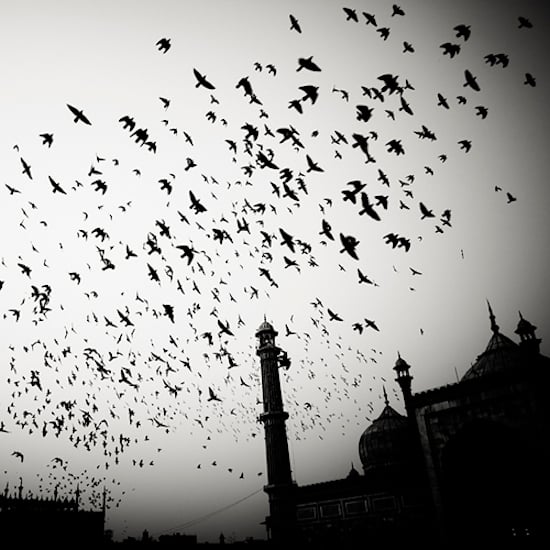 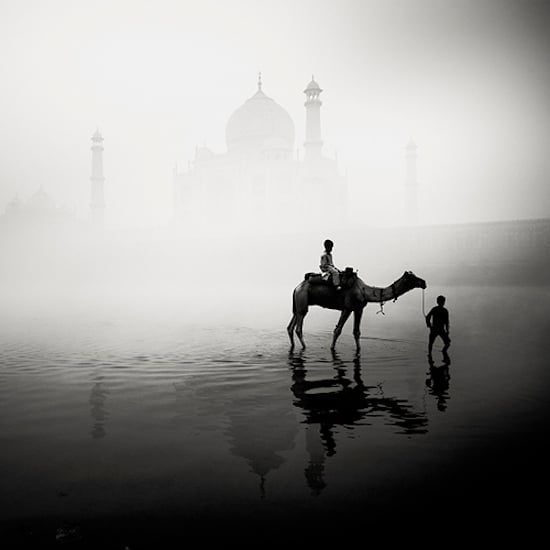 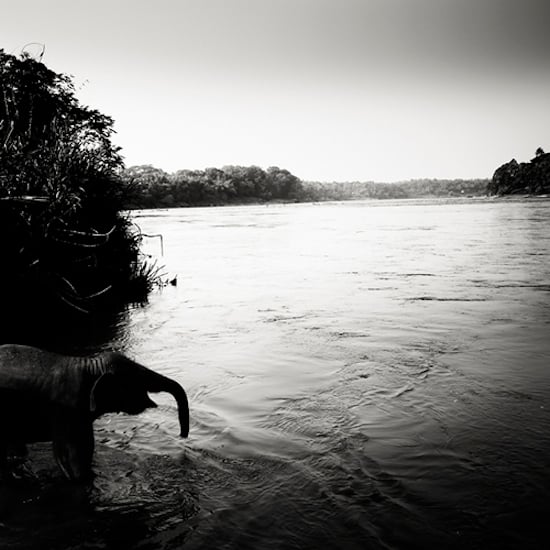 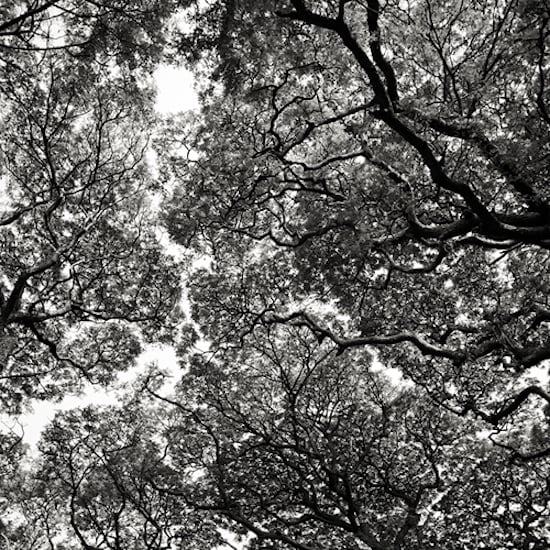 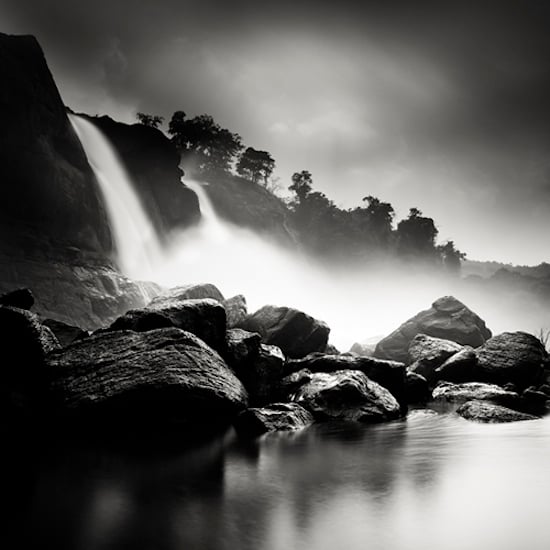 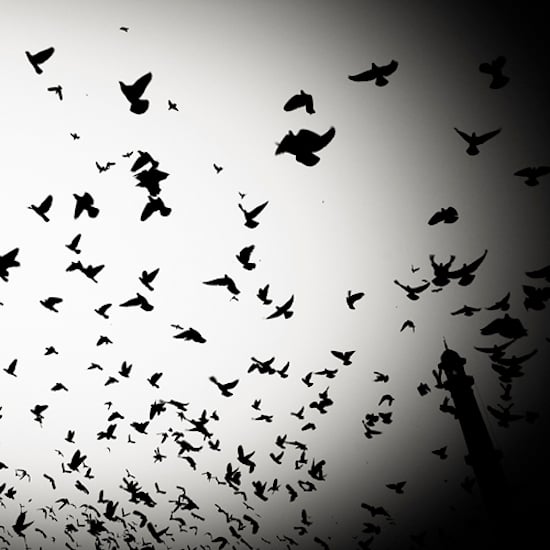 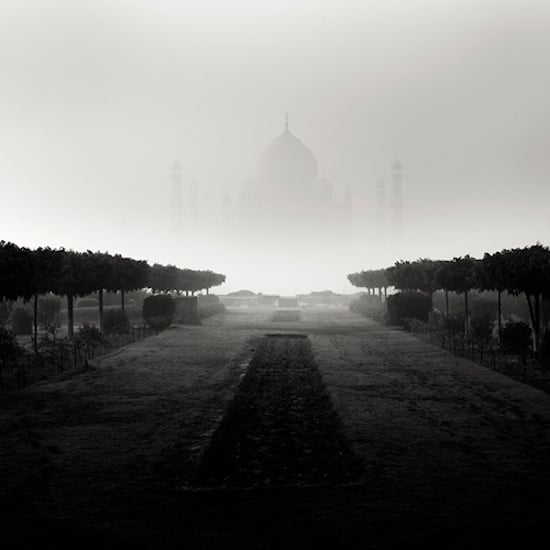 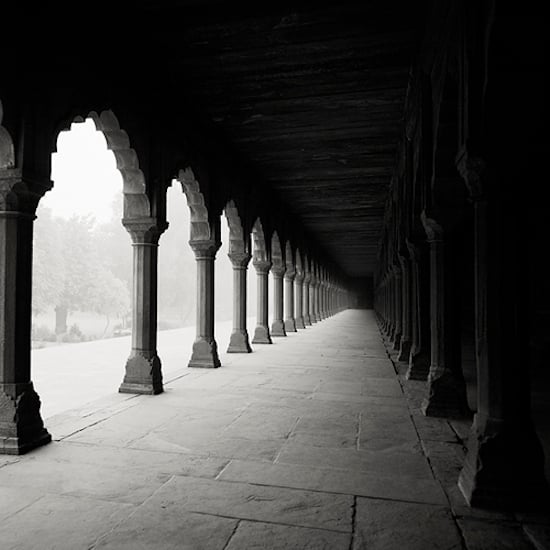 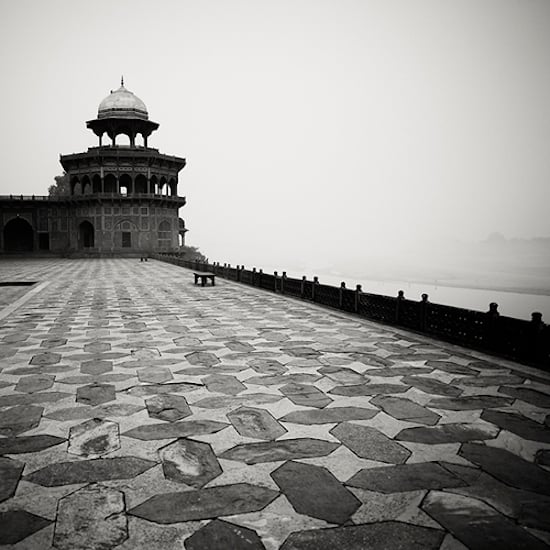 We’re not sure why Hoflehner’s India series is the one that caught our eye — after all, he captured places like New York, Paris, Tokyo and Hong Kong with the same consummate skill (and also in black and white).

But the images of black birds taking to the sky above the beautiful contours of the mosque captured our imaginations in a way that his Eiffel Tower or the Empire State Building photos just couldn’t.

To see more of Hoflehner’s work, head over to his website by clicking here.

Image credits: Photographs by Josef Hoflehner and used with permission