For going on two decades after the end of World War I, Costica Ascinte was quite possibly the only professional photographer in all of Romania. He continued to work right up until his death in 1984, by which point he had accumulated over 5,000 glass plate negatives and several hundred prints — a visual history of the Romanian people and a culture that, we know from previous articles, may soon be gone for good.

Unfortunately, this massive, culturally-rich archive is slowly disappearing as time and improper storage take their toll. But one man, Cezar Popescu, is determined to rescue whatever is still salvageable, and is well on his way to digitizing the entire archive even as it deteriorates before his very eyes.

According to TIME LightBox, Popescu first ran across the archive at a regional museum, where a small collection of postcards was being displayed. The museum had acquired the plates from the Ascite family where they had been stored in crates that were open to both the elements and the occasional farm animal.

Needless to say, they were in pretty bad shape, and so Popescu — whose father had worked with Costica Ascite’s son as a photographer — took an interest in the archive and convinced the museum to let him digitize the plates before they degraded any more than they already had.

Here’s a quick look at the painstaking process Popescu goes through for every single negative:

“Piece by piece I hope to add as much information as I can, but right now my main concern is to get the plates digitized,” he tells TIME. “It just seems a shame to lose something so irreplaceable.”

Here’s a small selection of the 1,000+ images that Popescu has digitized thus far: 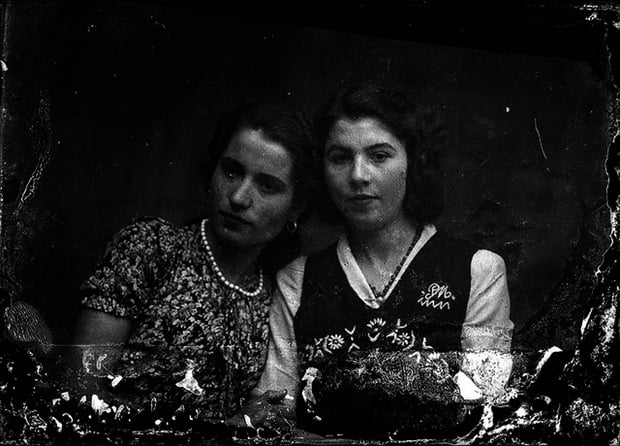 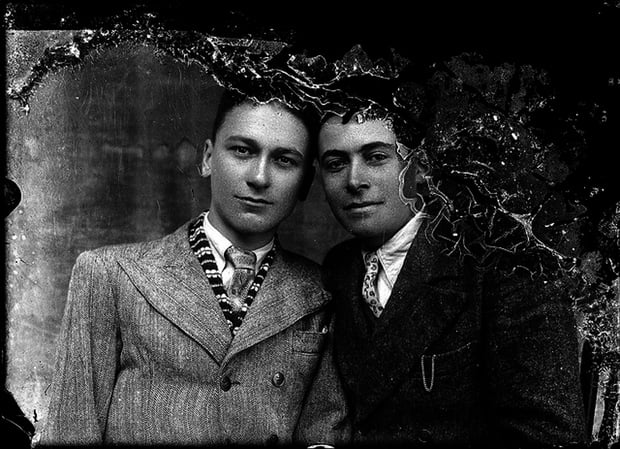 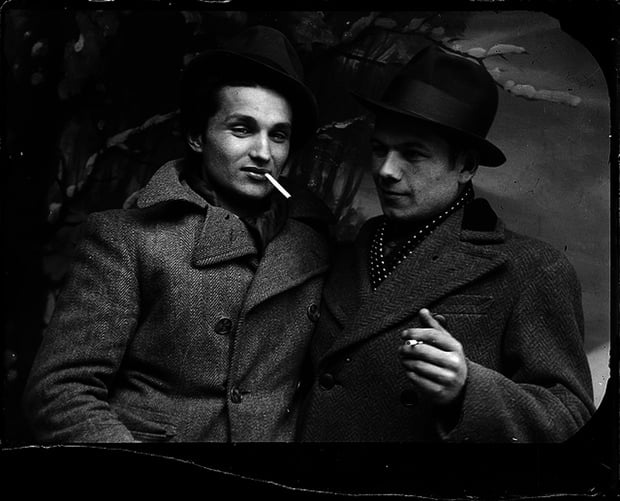 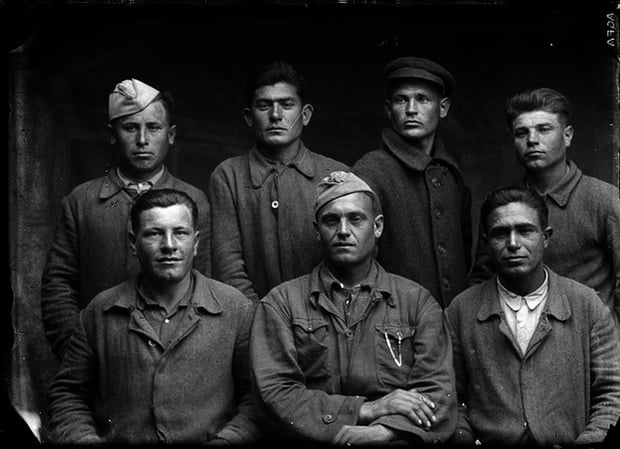 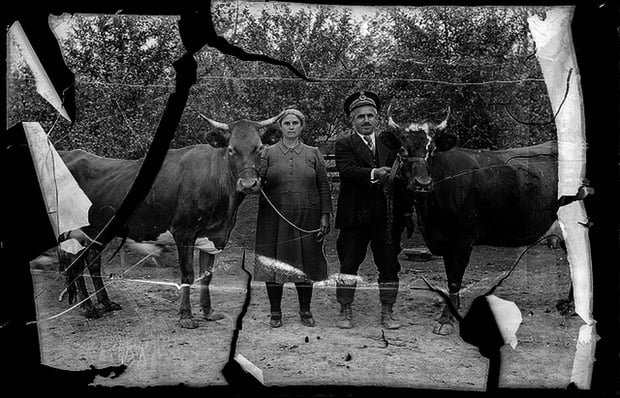 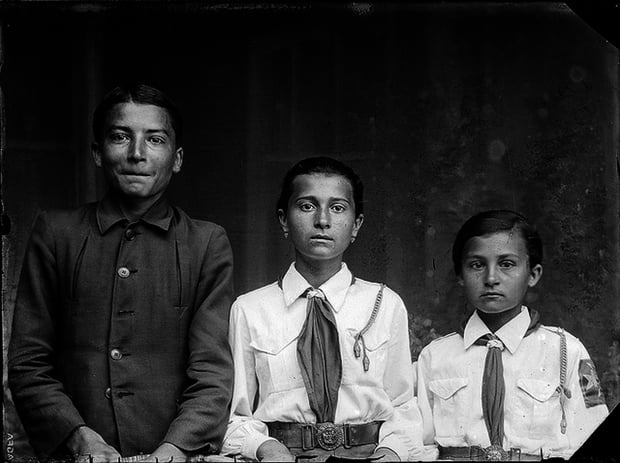 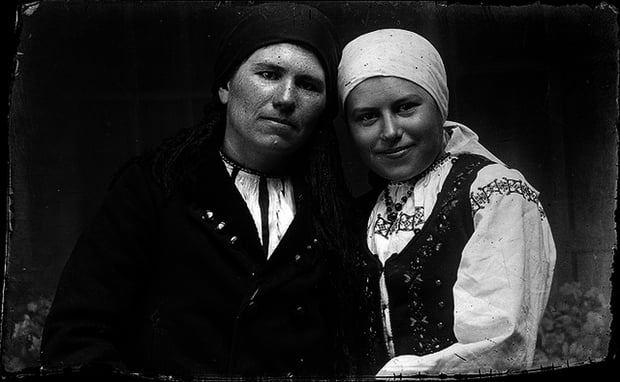 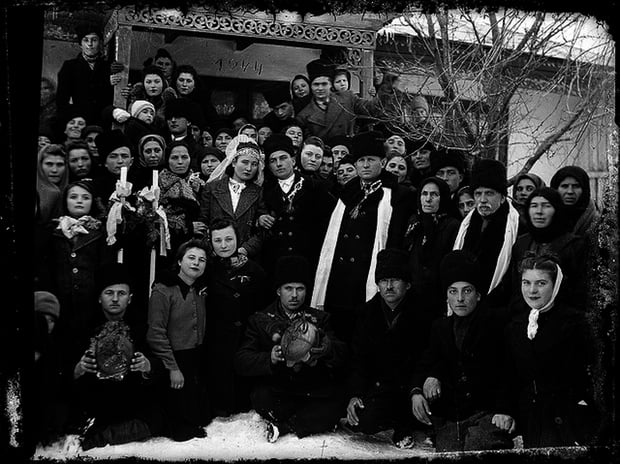 Due to communist copyright law, all of the images above — and, in fact, the entire digital archive — is in the public domain and available for you to use however you see fit. To see more of the images, or possibly help Popescu to identify people or places photographed therein, head over to the archive’s Flickr, Facebook or Twitter by following the corresponding links.