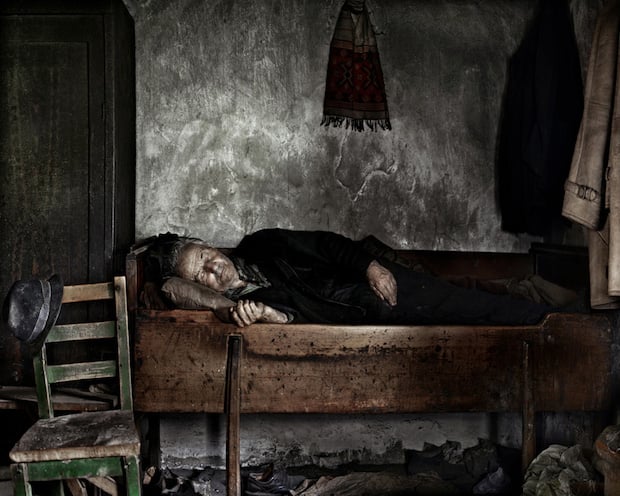 Almost 25 years later, the country of Romania is still in the midst of a difficult transformation from one of the region’s hardest dictatorships to a modern European nation. A transformation that photographer Tamas Dezso masterfully captures in his series Notes for an Epilogue.

The series is a striking example of documentary photography that goes beyond the typical boundaries of the designation. This is “a world irreversibly decaying,” as Dezso puts it — where an entire culture and tradition is beginning to slowly disappear. And Dezso hopes to immortalize it before it goes away for good.

“Symbolic buildings and former factories are disappearing and villages are becoming deserted at an incredible speed, which urges their documentation,” Dezso tells Wired. “My aim with this series is to render a world which may disappear forever imperceptibly and very rapidly due to the transitional nature of the era.” 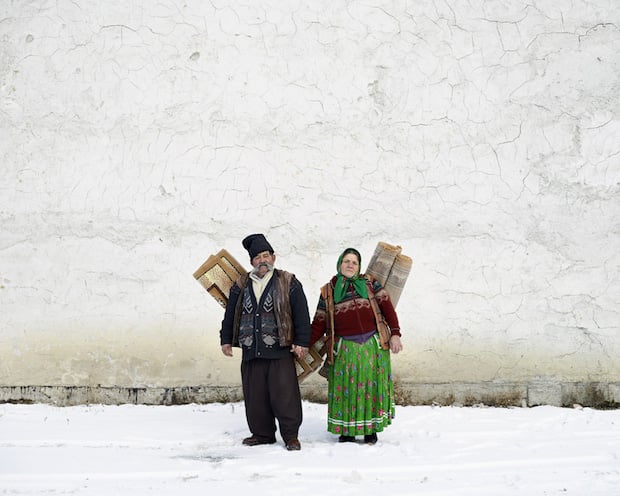 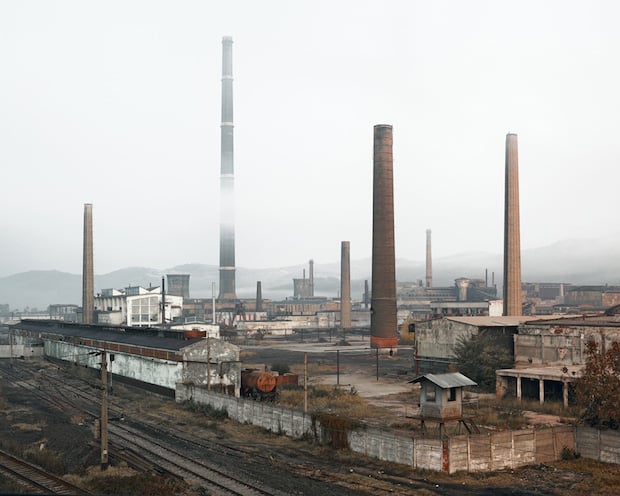 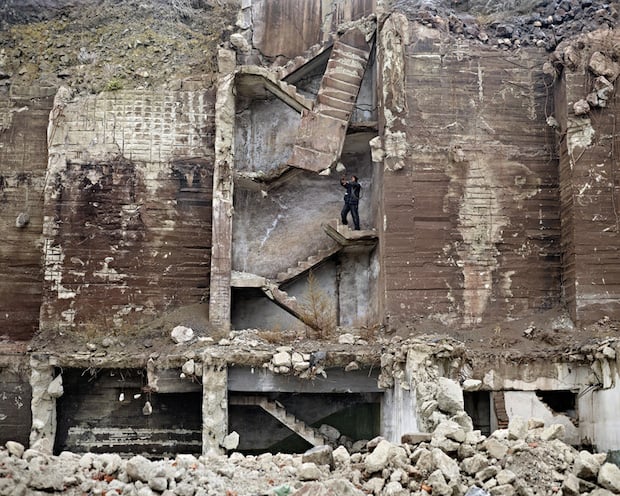 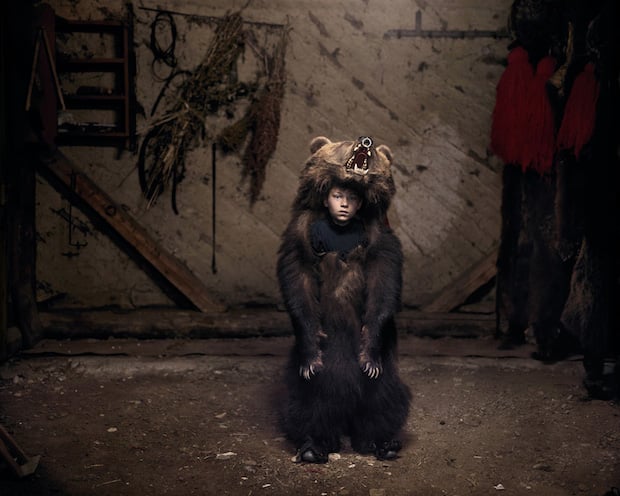 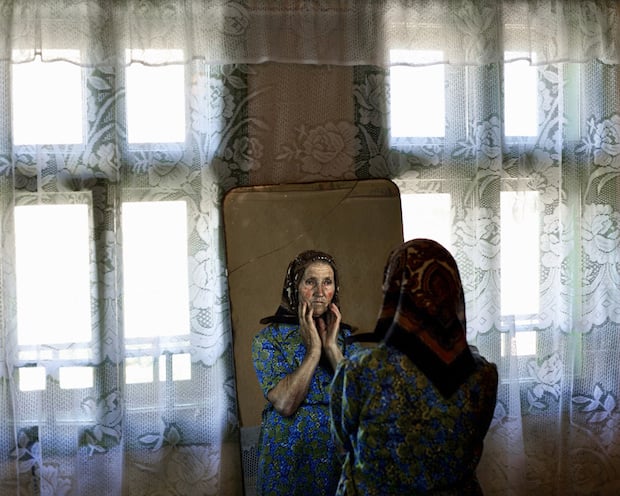 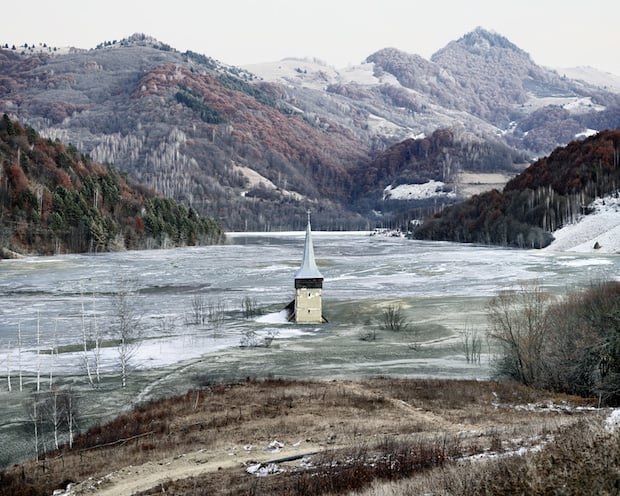 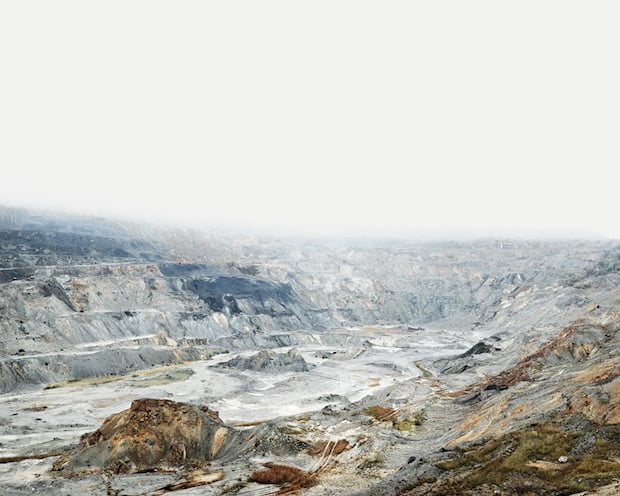 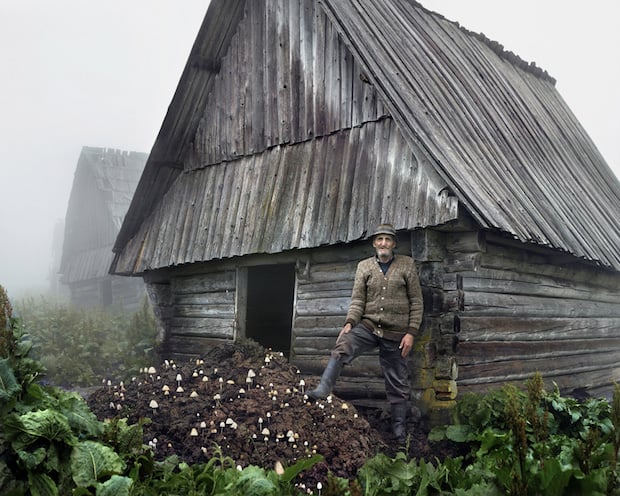 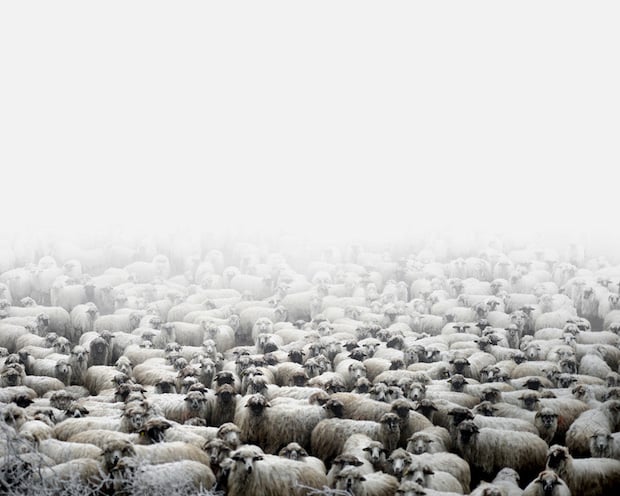 The images, as you can see, are an interesting mix of documentary photography and art. He didn’t just want to go out and take photos of crumbling buildings, he wanted to develop a relationship with his subject and covey more than a documentary style project could show.

“The works I feel to be authentic and inspiring are those which involve thorough absorption,” he explained to Wired. “[They] have a personal bond in the background, and are able to endow unique, non-recurrent stories with a universal meaning.”

That, in the end, is the standard he hopes this series — and another of his projects, Here, Anywhere, which illustrates a similar transition taking place in Hungary — ultimately lives up to.

Image credits: Photographs by Tamas Dezso and used with permission

William Albert Allard on Being a Nat Geo Photographer: You Have to Care