We’re not in the habit of reposting things we’ve covered before, even though at least once per week we run across some post or video from a few years ago that is going ‘re-viral’ and is being covered by everyone who missed it the last go around (and some who didn’t).

For this video, however, we’re making an exception. And we beg your forgiveness for that but the truth is, our readership has more than doubled since 2012 and it would be an injustice not to share this with those new readers. Plus, those who have already seen it will definitely benefit from re-visiting this motivational message.

The video above is a fresh take on an old snippet of interview that NPR’s Ira Glass of the show This American Life gave back in 2009 (it initially went viral in early 2012). It’s an inspirational ‘don’t give up’ message for beginners that describes what Glass calls ‘The Gap’ between your taste and your skill that exists when you first begin any artistic endeavour. 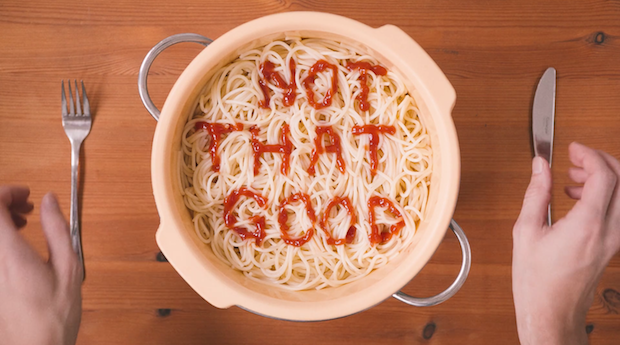 With all of the arts, and photography certainly applies, many of those who decide to pursue their passion often find that the work they produce initially — perhaps for the first several years — is just no good. This is because, says Glass, their skill isn’t fully developed, and yet they have ‘killer taste’ that allows them to immediately see this fact.

This often leads to dissatisfaction and ultimately throwing in the towel, but Glass encourages you to stay the course. You still have phenomenal taste, and over time your skills will improve to match that taste, especially if you follow his advice and do a LOT of work.

Of course, he says it much better than I can write it, so if you need a bit of a pick-me-up be sure to check out the video at the top and, if you want more, head over to the original 5-minute interview by clicking here.

Pro Photographer on Craigslist: Why Don’t You Work for Free?