An Instagram ‘short film’ time-lapse has been making its way across the Internet recently, simultaneously demonstrating the creativity of the filmmaker who created it and the lack thereof of the smartphone photographers from whom the content was crowdsourced.

Dubbed simply ‘Instagram Short Film,’ the time-lapse was put together by filmmaker Thomas Jullien, who dug through countless Instagram shots of monuments and other famous locales before settling on a total of 852 photos — taken by 852 different users — for his time-lapse.

The final, crowdsourced product is really fun to watch and impressive to boot, given that all of the photos you see were in fact taken by different users. For Jullien, it amounts to “creat[ing] structure out of th[e] chaos” that is Instagram. 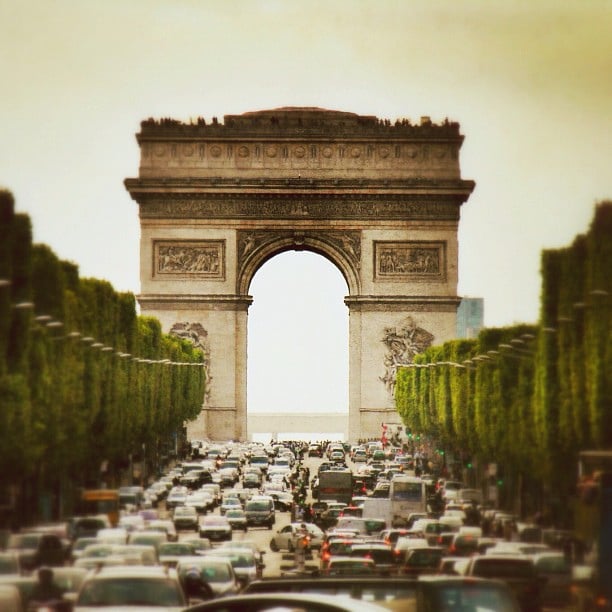 But you’ll probably arrive at another conclusion as well: all of our Instagram photos are eerily similar. That’s great when you’re trying to create a seamless, crowdsourced hyperlapse journey around famous landmarks, but it stings a bit when you realize that your photos of *insert famous monument here* probably look the exact same as everybody else’s.

Check out the video at the top to see it all for yourself. And, next time you’re framing up the Arc de Triomphe, maybe look for a more unique and interesting vantage point… you won’t make the cut for the next “Instagram Short Film,” but that might not be a bad thing.

(via Gizmodo via PopPhoto)

Shitty Rigs: A Site Dedicated to the Crappy Rigs Filmmakers MacGyver Together